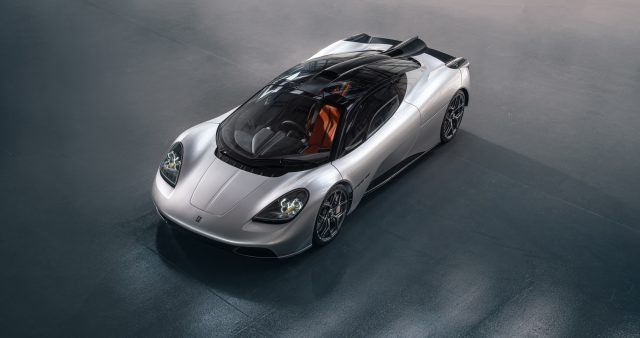 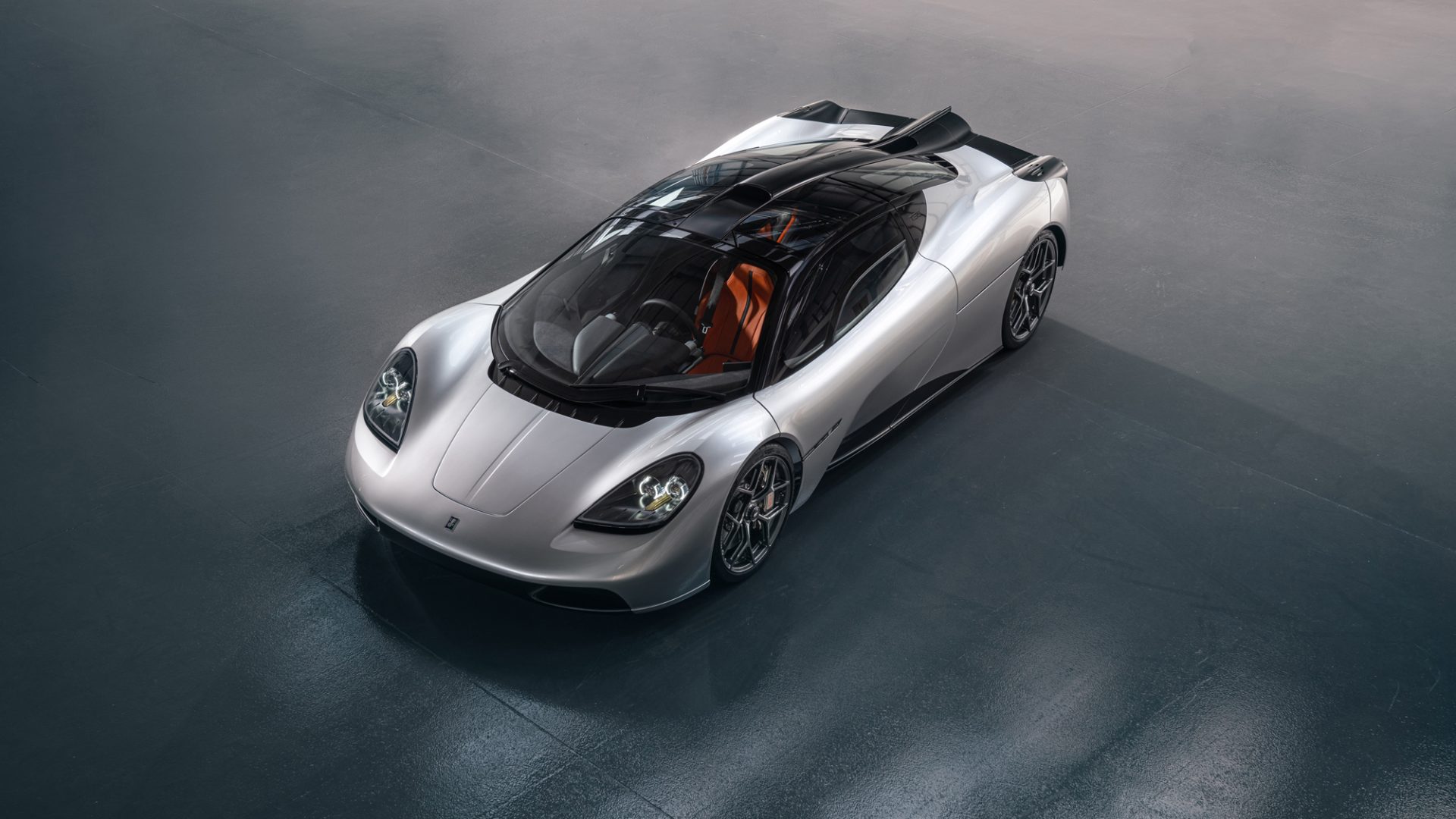 The Gordon Murray Group is to invest £300m in UK expansion plans over the next five years.

The money is to be ploughed into into its design and automotive divisions as well as research and development plus hiring top talent, it announced today (May 11).

An extra facility is to be built at its Dunsfold base to make ‘superlight’ frames for Gordon Murray Design and Gordon Murray Automotive.

In addition, a whole new business unit devoted to electronics is being formed by newly appointed chief executive Richie Sibal, which will develop advanced electrified powertrains for automotive manufacturers worldwide as well as tech firms.

Group founder and chairman Gordon Murray, said: ‘While recently the global spotlight has been on Gordon Murray Automotive and the T.50 models, there has been extensive progress and developments made within the wider group.

‘Today we are taking this to a new level announcing new investments, a strengthening of our leadership team, enhanced R&D, a new division and a reaffirmation of our philosophy.’

He added: ‘The automotive future will be increasingly electrified and it’s essential that we design the world’s lightest, most efficient and advanced EVs.

‘Advanced work is already under way, and we will be sharing more news on our exciting all-electric platform soon.’

Prototype testing of the T.50 supercar, pictured at top and below, has started, with production set to begin in Dunsfold next year. 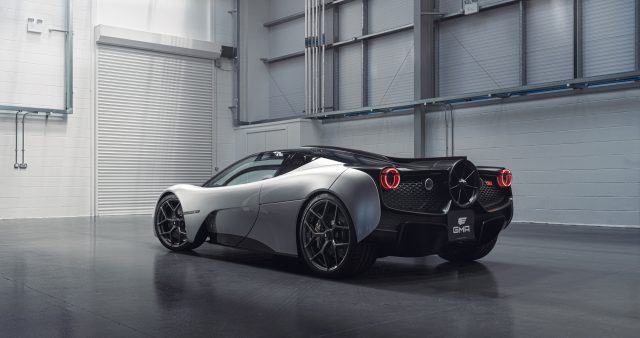 Murray said: ‘Much of our learning about advanced lightweight materials and construction from the T.50 will play a key role in the electric vehicles that we develop.

‘But we are not abandoning internal combustion power. We will continue to create the pinnacle of driver’s cars – with V12 petrol power as long as the regulations allow and in future we will develop our own hybrid and electric powertrains.’

The Gordon Murray Group will be moving its global HQ from Shalford to a new site in Windlesham, boasting a new technology campus, Heritage and Customer Centre, plus bespoke design and engineering facilities.

Building work is due to start this July, with the first facilities ready in 2022, and the whole project finished in 2024.

John McLaren, the chairman of Rouse, is joining the Gordon Murray Group board as a non-executive director and Jean-Philippe Launberg has been made strategy and business director of Gordon Murray Design.