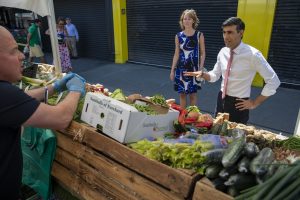 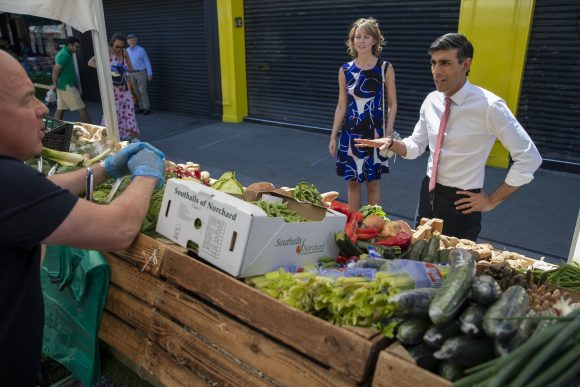 More than 930,000 struggling businesses have applied to their banks for support, while almost 750,000 firms have received approval for the loans, shows new data published by the government.

In total the loans are worth more than £31.3bn.

By far and away the most popular loan among businesses is the Government’s bounce back scheme with nearly 700,000 firms applying for funding, totalling £21.3bn.

It requires minimal checks and gives up to a £50,000 cash injection into a business’s funds within days of it being approved.

The government has promised to step in to pay back 100 per cent of the loans handed out by high street lenders, such as Lloyds and Barclays, as part of the scheme.

The taxpayer could be left with a hefty bill if businesses default on their debts experts have warned, however, with some saying up to half of the loans may never be paid back.

Last week, Royal Bank of Scotland chairman Sir Howard Davies called for the creation of a holding vehicle that could suck up all the bad debt from the banks.

‘Several billion pounds of public money’ may never be paid back to the banks, Sir Howard warned, during a panel held by the Sunday Times.

With these loans, more in-depth checks by the banks are required and only 80 per cent of the loans is guaranteed by the Government.

Bounce Back loans interest rate will be 2.5 per cent, chancellor tells banks