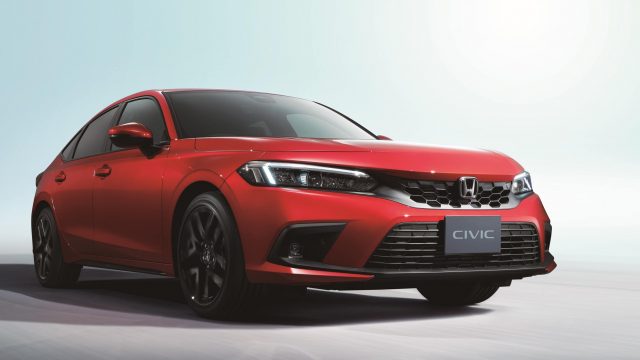 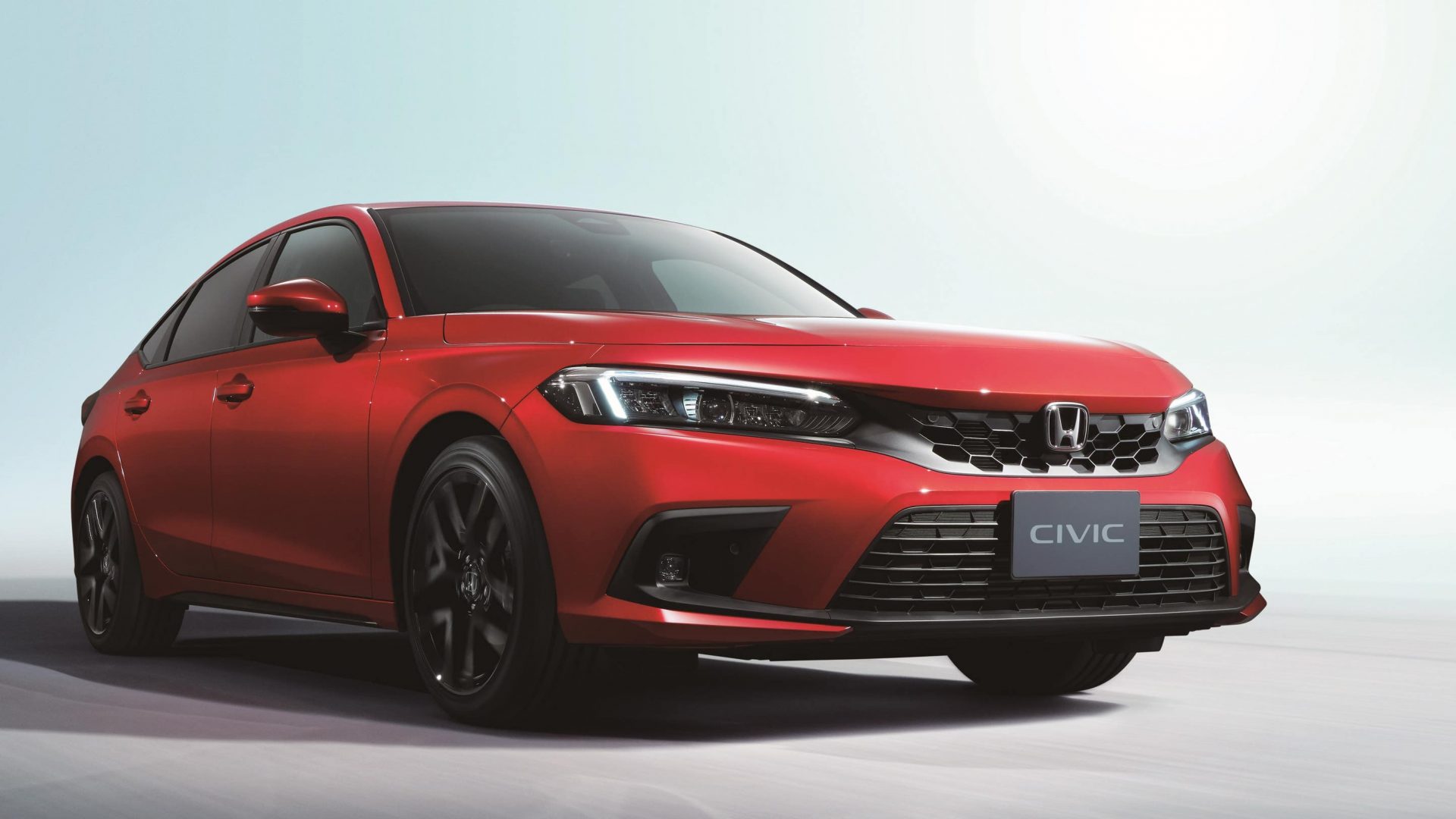 Honda has released pictures of its new Civic Hatchback for the very first time, ahead of the model’s European release next year.

While already shown in the US as a Saloon, pictures released by Honda represent the first look at the hatchback model that will be sold in the UK.

The new Civic features an evolutionary design, with a similar profile to the outgoing car, albeit with sleeker lines, new LED lighting and an intricate frameless front grille.

No interior pictures of the hatchback have been shown, but it’s expected to mirror the saloon, which comes with a seven-inch touchscreen as standard or a larger 10.2-inch unit on higher-spec models.

The new system also promises to be simpler to use and more advanced than that found in the current Civic.

Key to the new Civic are its powertrains, with the model set to be sold exclusively as a hybrid – excluding the sporty Type R.

When the new car arrives in Autumn 2022, it will complete Honda’s pledge to electrify all its mainstream European models by next year, with the popular Jazz supermini and HR-V crossover already only offered as a hybrid.

Despite the standard Civic being hybrid-only, Honda will continue to produce a hot Type R model that will retain a regular petrol engine.

The new Civic is the 11th generation version of the model, which has been on sale for close to 50 years.

Honda has produced more than 27m Civics in that time.

Unlike recent generations of Civic though, this new car will not be produced in the UK, as Honda shuts its factory in Swindon next month at the fall of the outgoing generation, and moves production of the car back to Japan.