Home > News > How does the new Rimac Nevera shape up in the electrified supercar market? 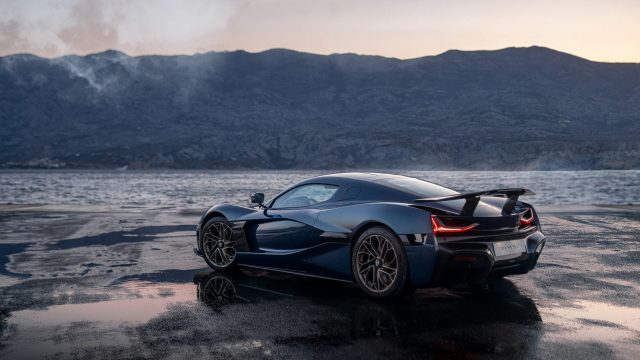 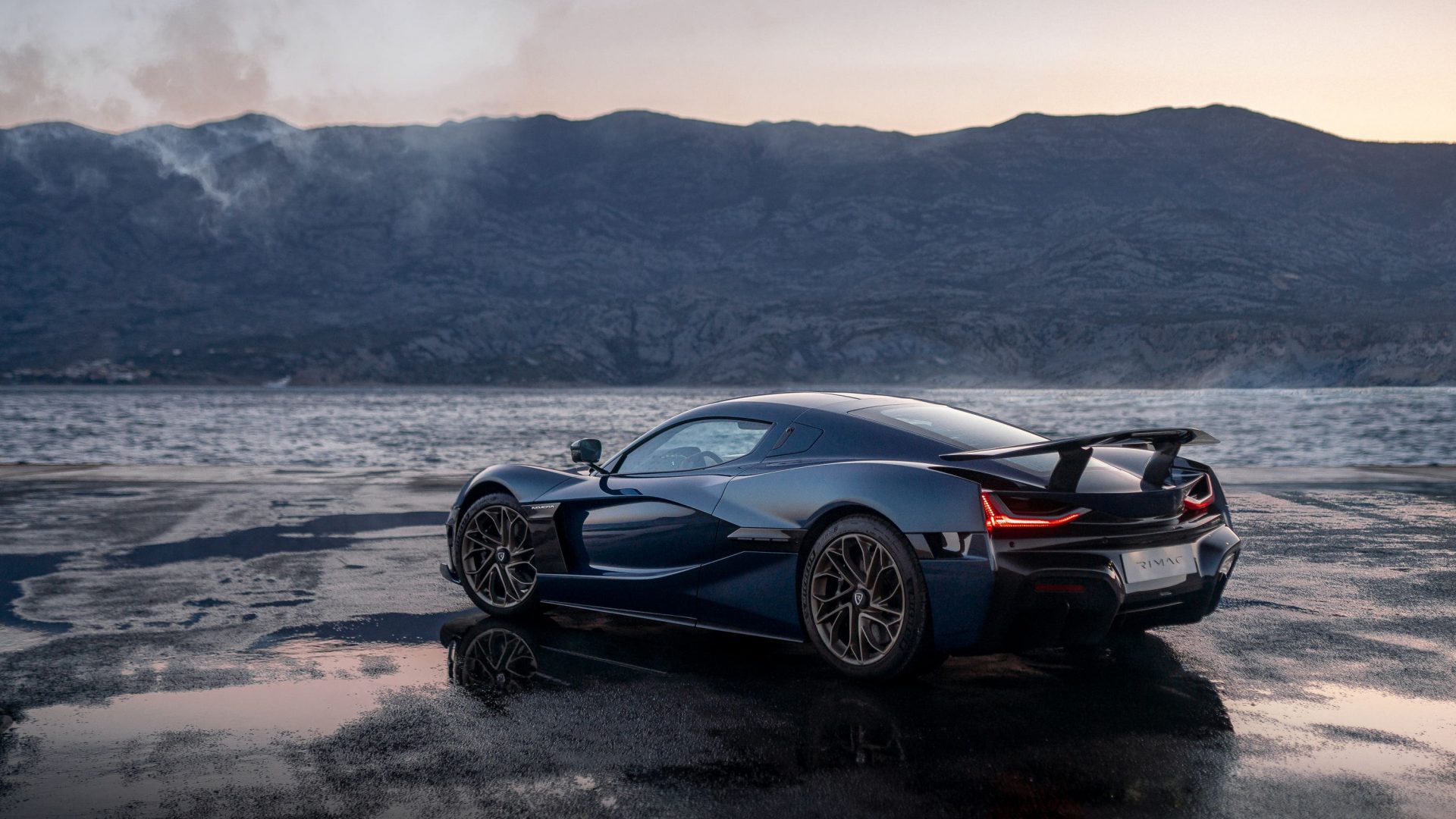 How does the new Rimac Nevera shape up in the electrified supercar market?

Rimac’s latest fully-electric supercar is packed with performance – but it wasn’t the first of its type to use plug-in power for added boost.

The brand also says it has a top speed of 258mph, and can complete a quarter-mile from a standstill in just 8.4 seconds.

But how does it measure up against competitors both past and present if you’re thinking about splashing out on an EV supercar? 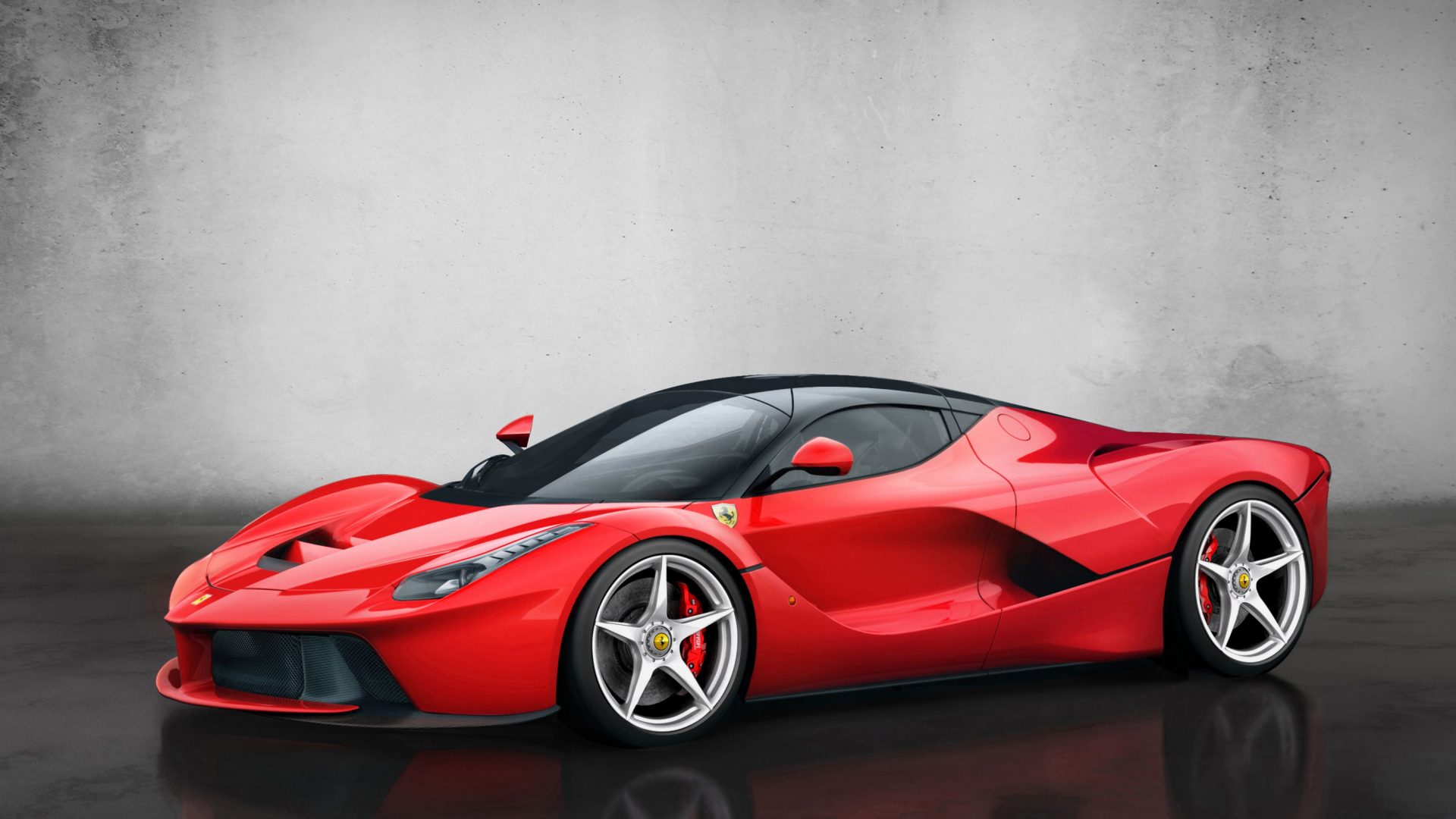 The LaFerrari is considered by many to be the pinnacle of hybrid supercars, making up one of the coined Holy Trinity. It combines an incredibly powerful V12 engine with electric motors and a battery to produce over 900bhp.

At the time, it was one of the most powerful cars of its type, yet in only a few short years it’s been overshadowed by many others today.

A special Aperta version was also launched, bringing the same exciting experience but with the option of lowering the roof. 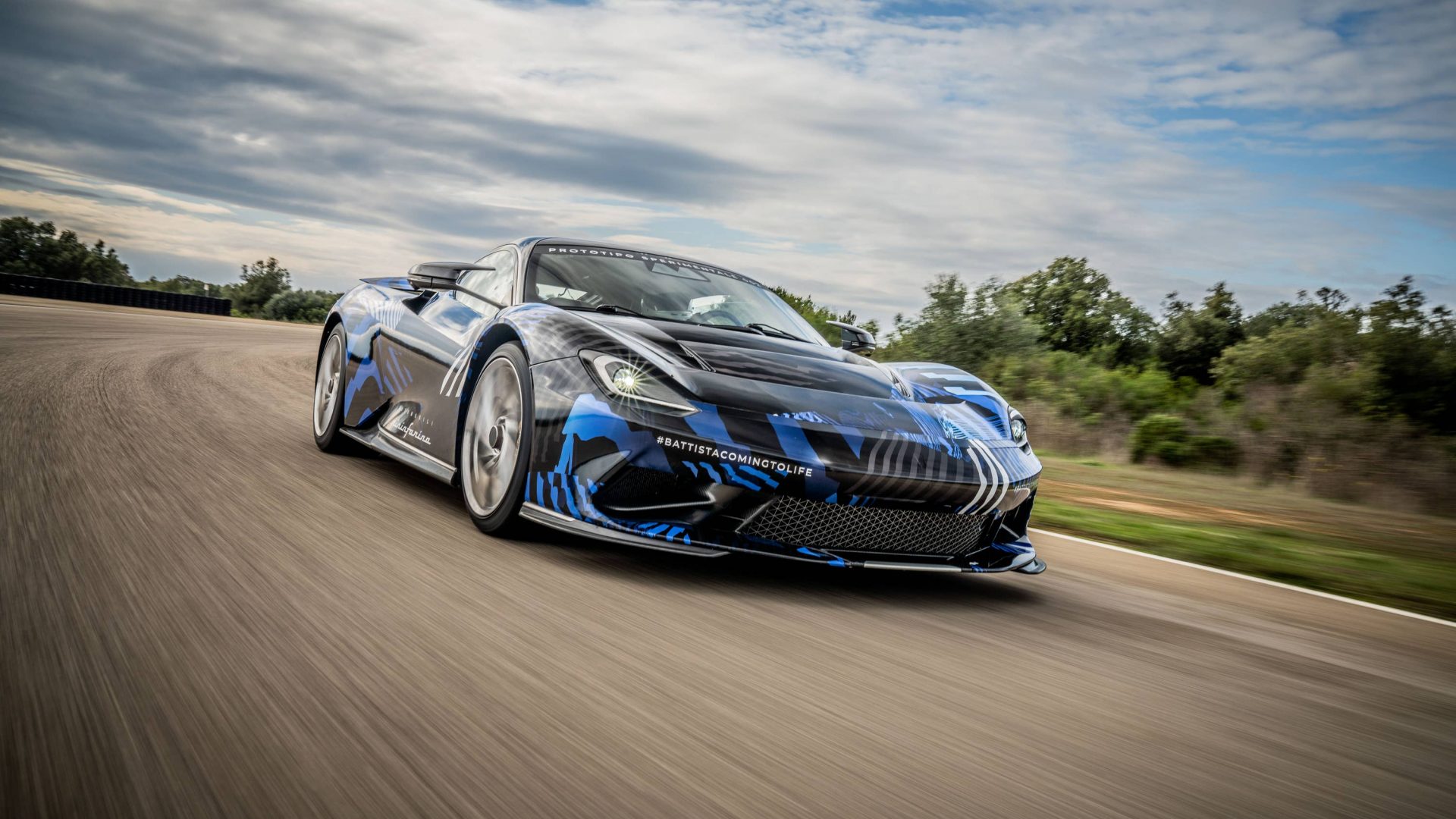 Revealed at the 2019 Geneva Motor Show, the Pininfarina Battista is one serious electric car. Billed as a ‘hyper GT’ because of its four electric motors and powerful 1,874bhp  output with 2,300Nm of torque.

Flat-out it’ll do 217mph, but it’s the lower-down acceleration where things are really impressive. Zero to 60mph will take less than two seconds, while zero to 186mph will be dispatched in under 12 seconds. 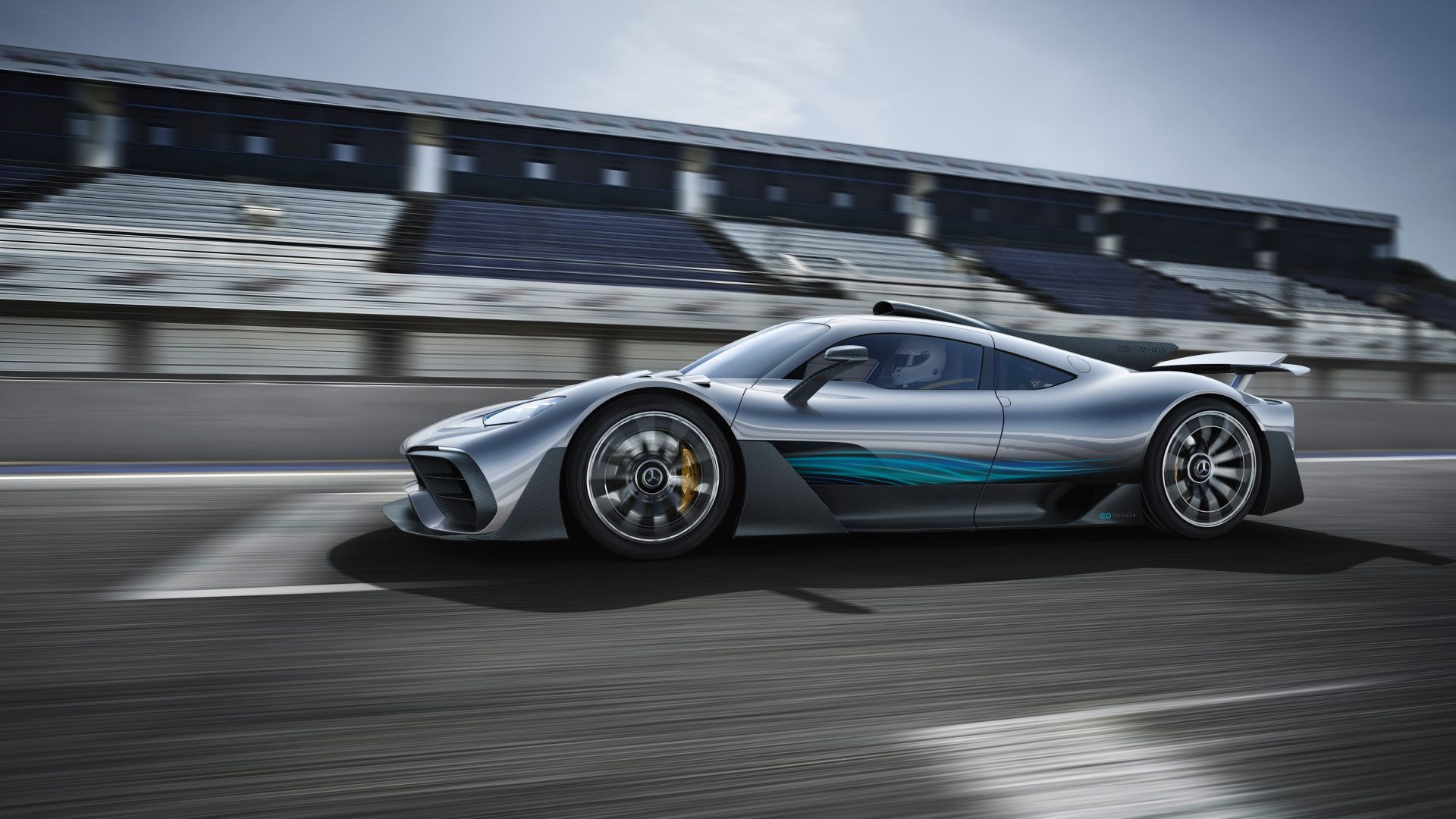 Mercedes took the opportunity to tie its Formula One and road cars once again, but the Project One represents the closest yet.

It uses a 1.6-litre petrol-electric engine found in the Mercedes Formula 1 car, with power likely to be in excess of 1,000bhp. Flat-out, the Project One will do 217mph. 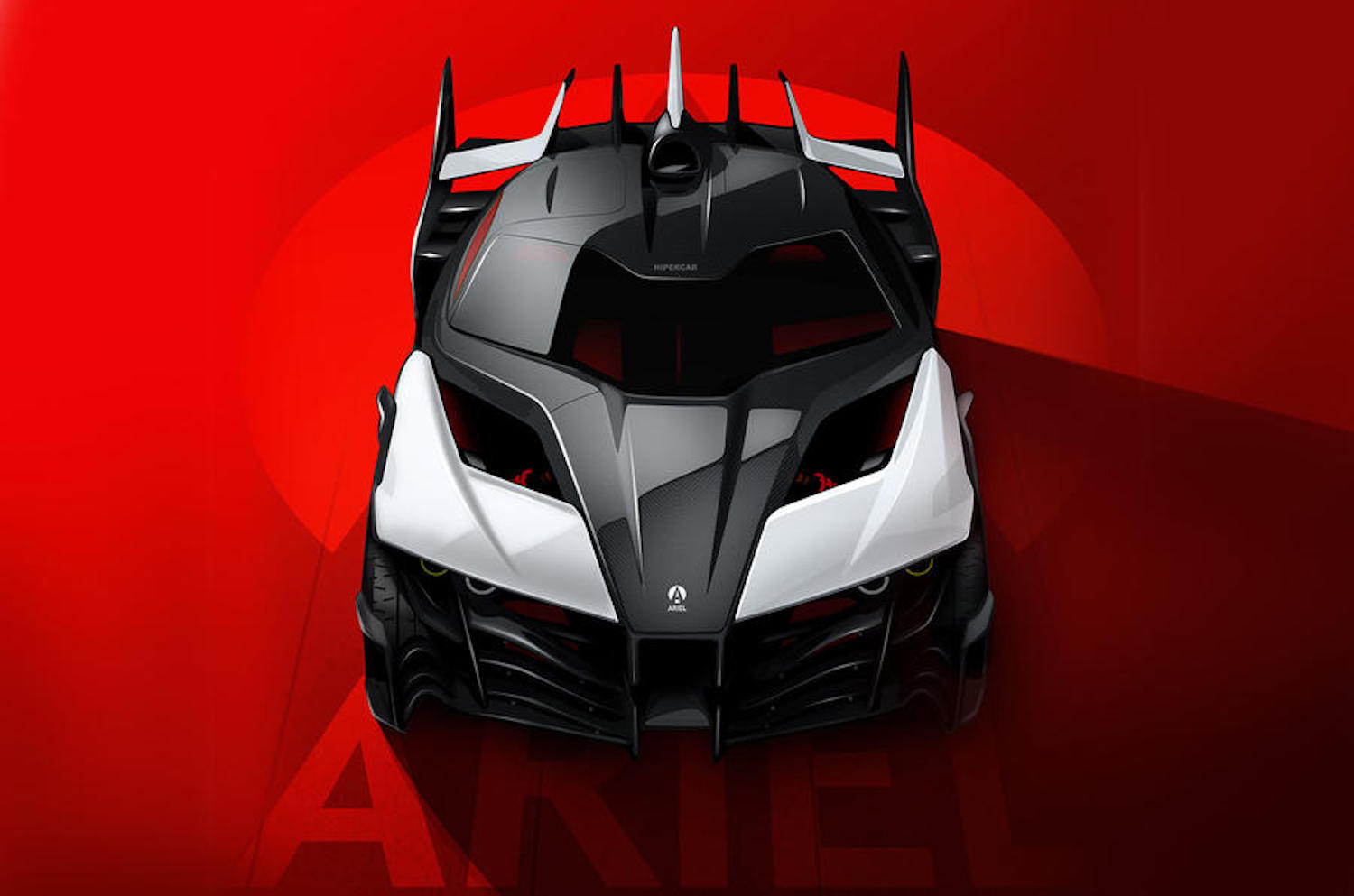 You might know Ariel as the Somerset-based firm behind the ultralight Atom and Nomad cars. Well, it’s using its experience in this sector and branching out into EVs.

The 1,180bhp P40 has four individual motors on each wheel and a turbine range extender, which solely adds charge to the battery. 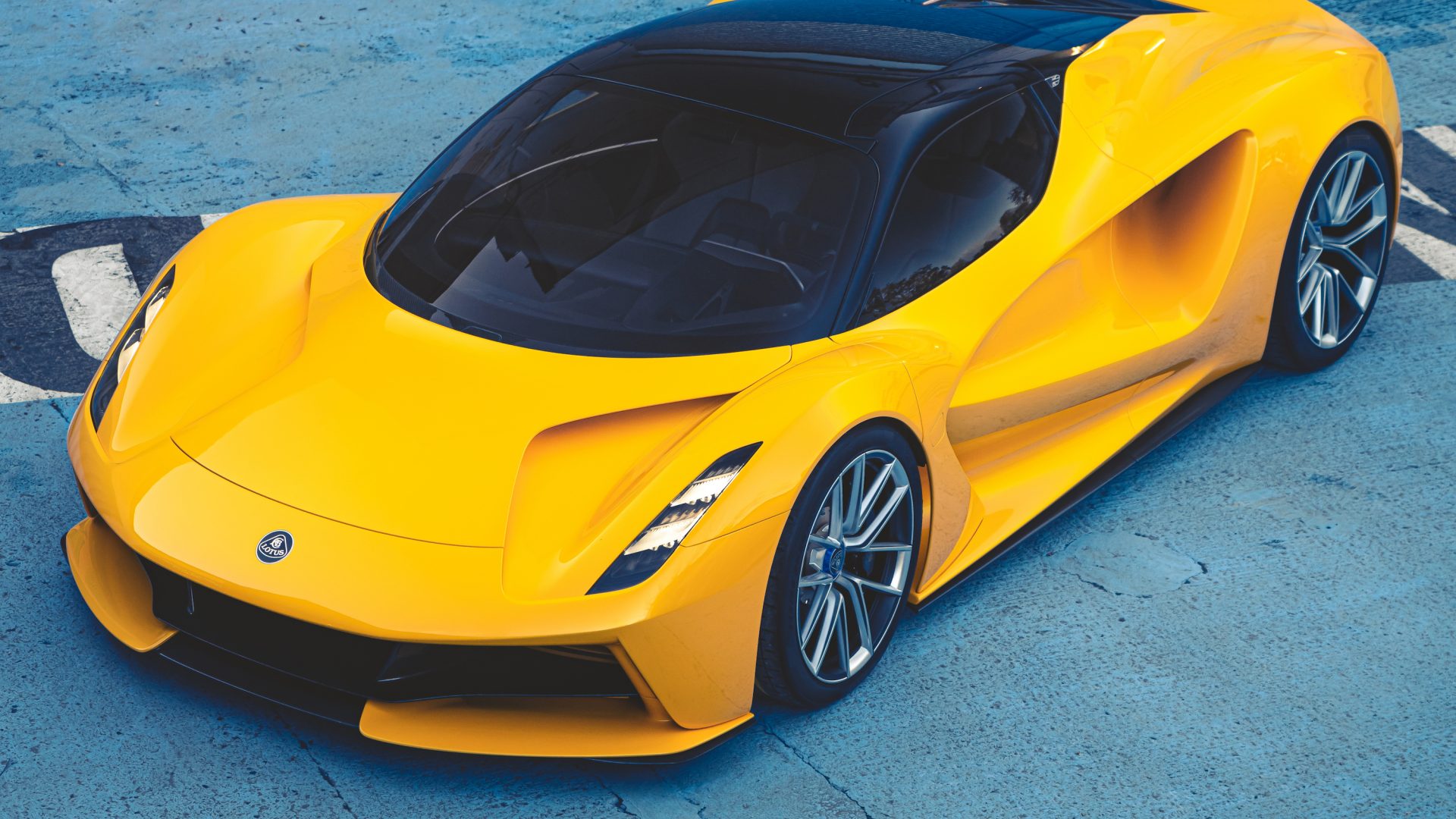 Ariel isn’t the only British-based firm having a stab at an electric supercar. Lotus has revealed its latest car in a new generation of models, called the Evija.

It’ll rival the Nevera for outright punch with 1,972bhp and it will hit 0-60mph in under three seconds before topping out at 200mph.

However, it’s being limited to 130 units with each commanding a serious price tag of £1.7m. 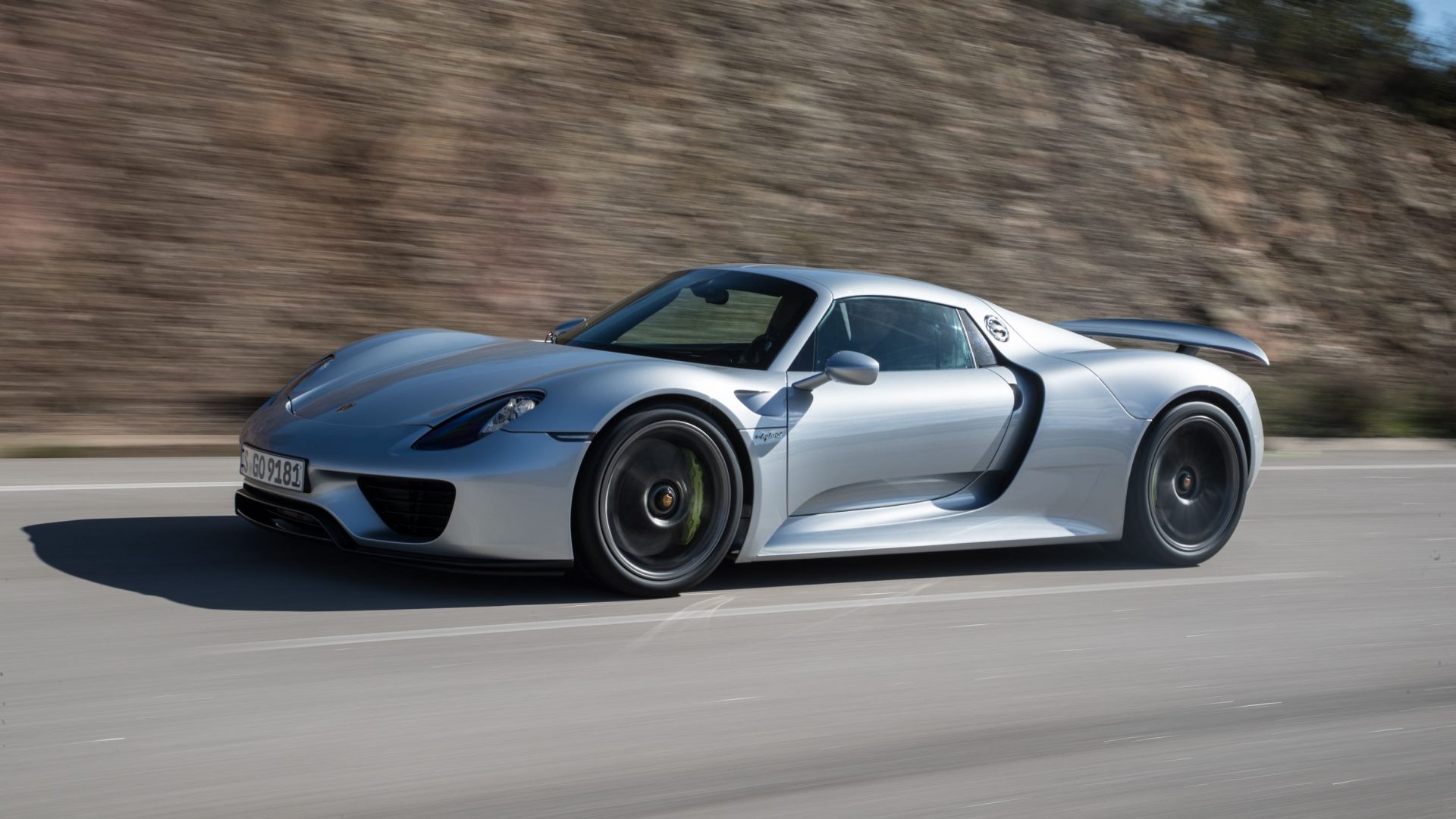 Porsche’s 918 hypercar went on sale back in 2014. At the time it was a cutting-edge example of what the firm could do.

The 918 was another member of that aforementioned hybrid supercar Holy Trinity. It combined a V8 engine with a pair of electric motors for scintillating performance, completing the 0-60mph sprint in under three seconds.

Today, Porsche’s fully electric Taycan comes close to the 918’s performance but for significantly less than the 918’s list price of over £600,000.