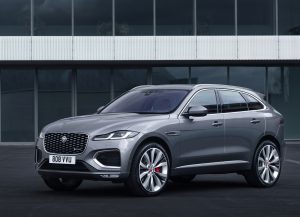 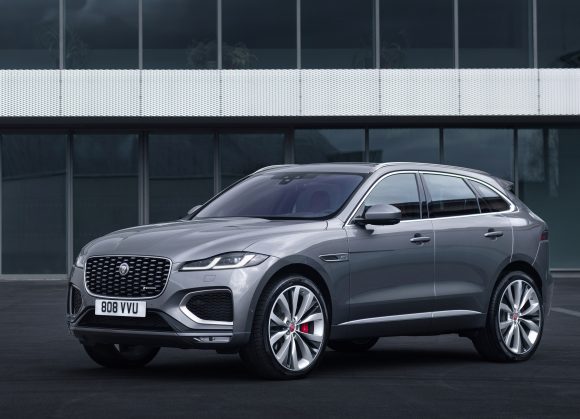 Jaguar has kept onto the plug-in hybrid trend by electrifying its F-Pace SUV.

On sale now, the 2021 F-Pace has been comprehensively made over with a raft of new styling features, a whole new interior, plus there’s a range of new engines including a plug-in hybrid powertrain.

Styling updates include a larger, more imposing grille and new bumpers front and rear. The LED headlights are new, too, as are the rear lights giving a fresher look.

Inside is where the big changes lie, however. Much like Jaguar Land Rover did with mid-life updates for the Discovery Sport and XE saloon, the F-Pace’s old interior has been ripped out and replaced with one clothed in richer, more expensive feeling materials and finer detailing. 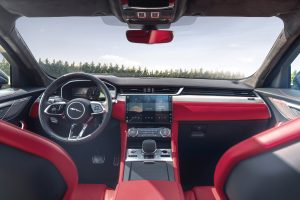 The tech has been updated as well as Jaguar has added the Pivo Pro infotainment system first seen in the new Land Rover Defender. The screen is larger, more intuitive and is paired with a new digital screen in front of the driver. 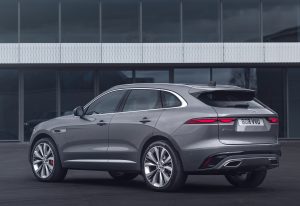 The petrols consist of a 2.0-litre unit and a 3.0-litre supercharged and turbocharged straight-six.

All engines are mated to eight-speed automatic gearboxes and all-wheel drive.

The big new addition, however, is the P400e. It’s a plug-in hybrid and uses the same system as found in the new Defender – a 2.0-litre petrol engine hooked up to 105kW electric motor and a 19.3kWh battery. The pure electric range is 33 miles, CO2 is 49g/km and it falls into the 12 per cent company car tax bracket.