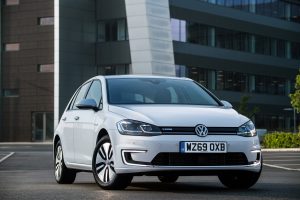 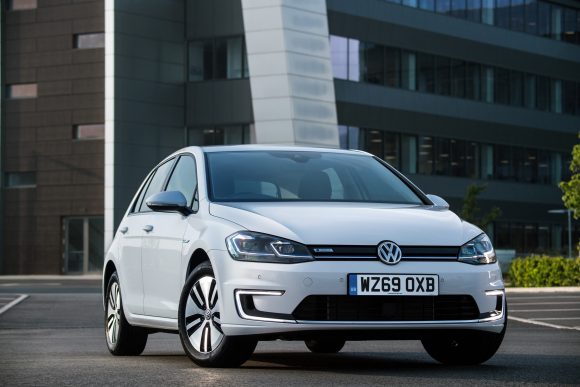 Police warn rule-breakers they are ‘likely’ to be fined

Metropolitan Police Commissioner Dame Cressida Dick said it was ‘preposterous’ that anyone could be unaware of the need to follow the stringent measures designed to curb Covid-19 cases.

However, her comments came as law enforcement sources told the Guardian that police officers would not enforce mask-wearing in supermarkets – despite a government crackdown on compliance.

A shopworkers’ union has been ‘inundated’ with complaints from its members, who say they are ‘deeply concerned’ for their safety as members of the public flout in-store Covid measures.

Usdaw urged supermarkets and food retailers to revert to stringent restrictions and said that staff – who are classed as key workers – must be ‘valued, respected and protected’.

Chains such as Tesco and Sainsbury’s said safety remains their highest priority and that customers were given regular reminders to follow the rules. Morrisons went one step further and said it would block any customer from shopping in stores if they refuse to wear a mask.

New rules for travellers from Friday

New rules that will require international travellers to test negative for coronavirus before arriving in England will come into force from Friday, a transport minister has said.

From 4am on January 15,  passengers arriving in England by boat, train or plane – including UK nationals – will have to take a test up to 72 hours before leaving the country of departure.

They will need to present proof of a negative test result to their carrier on boarding while the UK Border Force will conduct spot checks on arrivals. New arrivals who flout the rules will face a minimum £500 fine.

Chancellor warns economy will ‘get worse’

Rishi Sunak has warned the UK economy will ‘get worse before it gets better’ given the latest lockdown.

The Chancellor also cautioned the ‘road ahead will be tough’ for the UK in its recovery from the Covid-19 pandemic, as he updated MPs in the House of Commons.

He added he will ‘bear in mind’ Tory calls to extend business rate relief and provide further support for the hospitality sector at the Budget in March.

Retailers suffered their worst annual performance on record in 2020 as a Christmas uplift failed to stop sales for the year slumping lower.

The latest BRC-KPMG retail sales monitor revealed that total sales fell 0.3 per cent for the year against 2019, representing the worst year-on-year change since the survey started in 1995.

The slump was driven by a five per cent plunge in non-food sales as fashion, lifestyle and homeware retailers were impacted by the enforced closure of non-essential stores.

Markets cool on Covid-19 warnings to the economy

The FTSE 100’s unbroken record in 2021 came to an end yesterday, as markets around the world took a breather after last week’s boom.

The Volkswagen e-Golf depreciates less than any other electric vehicle, according to new research.

Analysis of the used car market by insurance comparison site ComparetheMarket.com found that the e-Golf depreciated 25.1 per cent over three years.

Online grocery spending up in December

Online grocery spending surged in December while fuel spending declined, as many people cancelled their festive plans and had a low-key Christmas, according to a report.

Consumer spending fell by 2.3 per cent year-on-year in December, but online grocery spending surged by 88 per cent as households stocked up on Christmas food, Barclaycard said.

Supermarket spending grew by 14.7 per cent in total annually, but fuel spending fell by 20.7 per cent.

GIP has trumped private equity giants Blackstone and Carlyle to snap up the London-based business.

The deal comes after Blackstone said on Friday that it hoped to complete a deal after winning the support of Signature’s largest shareholder, Bill Gates. 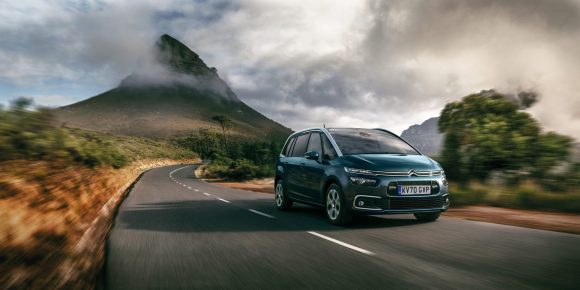 Citroen has announced minor improvements to the Grand C4 Spacetourer that will take effect from March.

Rain will ease for most

The BBC says it’ll be a frosty start across northern areas, but it will be mostly dry and sunny. A cloudy start for the southern half with patchy rain, gradually turning drier and bright for most areas in the afternoon.

Tonight, cloud will thicken from south-west Britain across much of the UK, bringing spells of rain for most and hill snow in the north. It will be drier towards easternmost areas of the country.

It will be an unsettled day tomorrow with spells of rain pushing in from the west, affecting much of the country. The rain may fall as snow in the hills of Scotland and northern England.