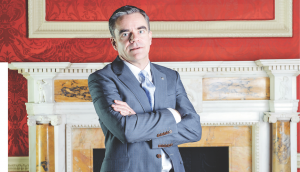 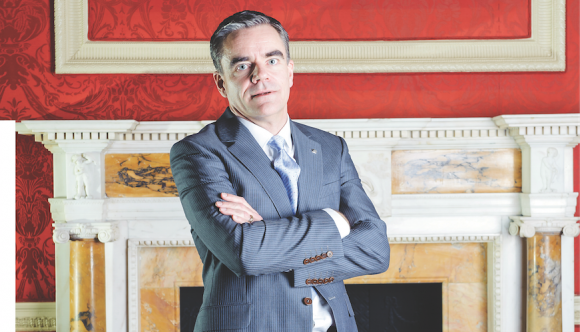 Jardine Motors extends presence in the Midlands with latest acquisition

JARDINE Motors Group has increased its presence in the Midlands with the acquisition of Colliers Group.

According to the firm, the deal includes the ownership of the firm’s Land Rover, Honda and Mazda dealerships located in Erdington, as well as its Jaguar Tamworth site and central parts hub.

The purchase will see the group’s portfolio increase to five Land Rover businesses and a further six Jaguar operations in the UK.

As a result of the acquisition, Jardine Motors Group’s Honda presence has increased by 25 per cent to four sites across the UK, and welcomes its first Mazda franchise into its business.

Neil Williamson, CEO of Jardine Motors Group, said: ‘This is a great acquisition as we combine Colliers Group’s family business values with our cutting edge retail experience. This new business will help drive forward our ambitious growth plans for 2016. We look forward to welcoming our new colleagues from Colliers Group into the Jardine family.’

The purchase of Colliers Group continues the significant investment recently made by Jardine Motors Group in the Midlands, with works already commencing on a brand new multi-million pound development for Land Rover in Wolverhampton. As a result, the group is on a major recruitment drive and in the Midlands alone is creating more than 70 new jobs across all levels and departments.

Williamson added: ‘The automotive industry is really thriving in the Midlands, especially with the investment being made by Jaguar Land Rover and its new manufacturing site, so we’re keen to strengthen our presence in the region and bring the ‘Jardine Difference’ to more customers and staff.’