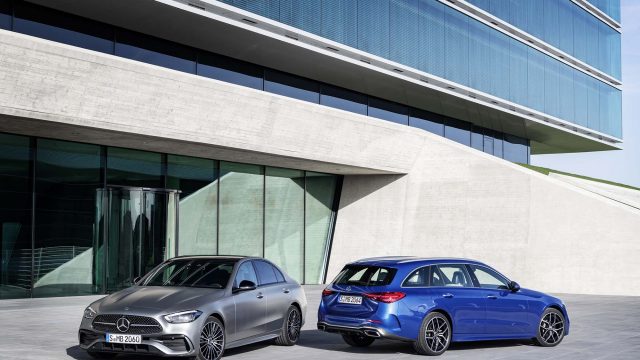 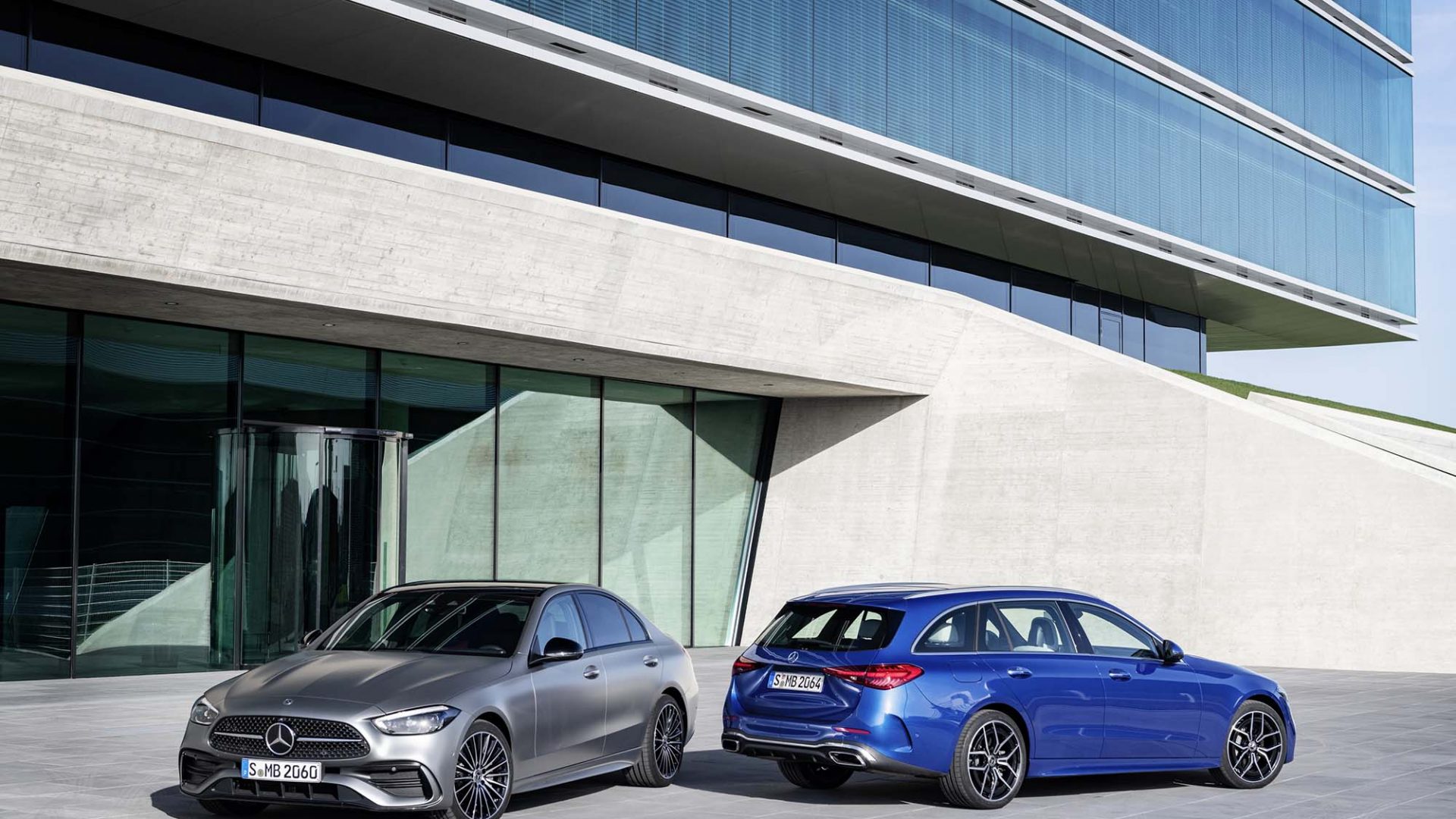 Legal action against Mercedes-Benz over the agency model for new cars highlights the dangers of a collaborative approach failing.

That’s according to an industry expert after it was revealed that dealers in Australia were fighting the manufacturer in the country’s federal court over the fixed-price business structure, which is set to start Down Under in January.

Retailers claim they’ve had ‘a gun to the head’ after negotiations that lasted three years, forcing them to cave in to the new terms, according to Australian website Drive.

Some 40 of Australia’s 50 dealer groups, which together have 65 sites, have united in a $650m class action to fight the move, which lets manufacturers set the price of new vehicles and stops any negotiations, cutting dealer profit.

The others said they didn’t want to put at risk the complicated business arrangements they have with Mercedes-Benz.

Honda started the agency model in Australia in July, since when sales are said to be down by 50 per cent.

Dealers can’t set a fixed price themselves, but a loophole in Australian law is being exploited by some manufacturers, says Drive.

With the manufacturers owning the stock and dealers becoming agents who receive a fee for handling a sale, the fixed prices aren’t regarded as anti-competitive.

A fixed-price structure would be against the law, though, if individual dealers for one brand plotted over prices.

The Australian Automotive Dealers Association was quoted as saying the court action – launched on Tuesday (Oct 19) –  was being taken as ‘a last resort’.

Mercedes-Benz Australia said in a statement that the agency model would ‘better deliver to the demands of modern consumers’.

It added: ‘We have worked collaboratively with our dealer network over the past three years ahead of the launch of the Mercedes-Benz (fixed price) agency model.

‘It will provide greater price transparency, better choice, and a larger model availability for all customers.

‘It is disappointing that some dealers have taken this action, but we believe the Mercedes-Benz (fixed price) agency model is compliant with all relevant Australian laws, and we will be defending our position vigorously.’

Automotive industry consultant Mike Jones told Car Dealer today (Oct 21): ‘I have always seen the rollout of agency agreements as a way of the brands trying to get cost out of the system.

‘Done well, there is the potential for the brands and the retailers to benefit.

‘However, this lawsuit clearly shows the dangers where a collaborative approach fails.

‘The majority of the brands in the UK are working out how they can implement an agency model here while not falling foul of competition laws.

‘They also need to deal with the myriad issues retailers currently manage during the sales process, such as negative equity, part-exchanges and tactical registrations.

‘It’s a lot more complicated than simply having a fixed price for the car.’