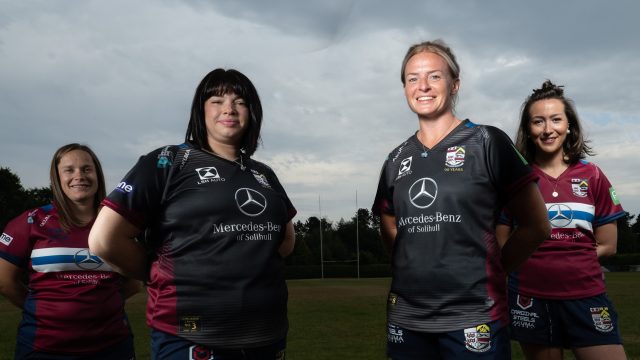 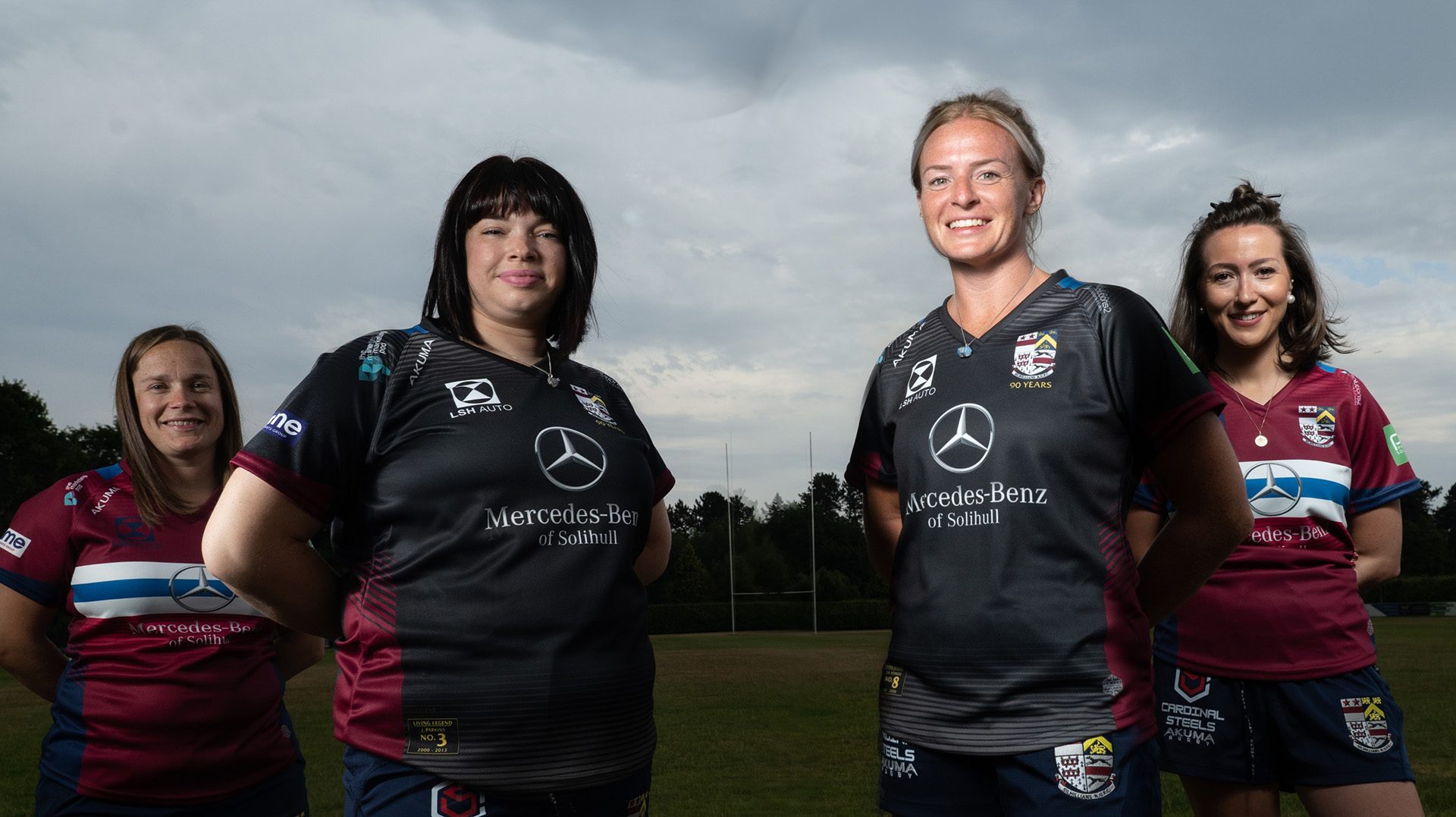 The agreement with LSH Auto’s Mercedes-Benz of Solihull dealership comes ahead of the new rugby season.

As the club’s main sponsor, their logos will appear on 480 shirts across all teams. LSH Auto will also have advertising boards on display around the Silhillians pitch at Copt Heath, near Solihull.

LSH Auto managing director Martyn Webb said: ‘At LSH Auto, we’re committed to giving back to the communities that support us. That’s one of our core principles. 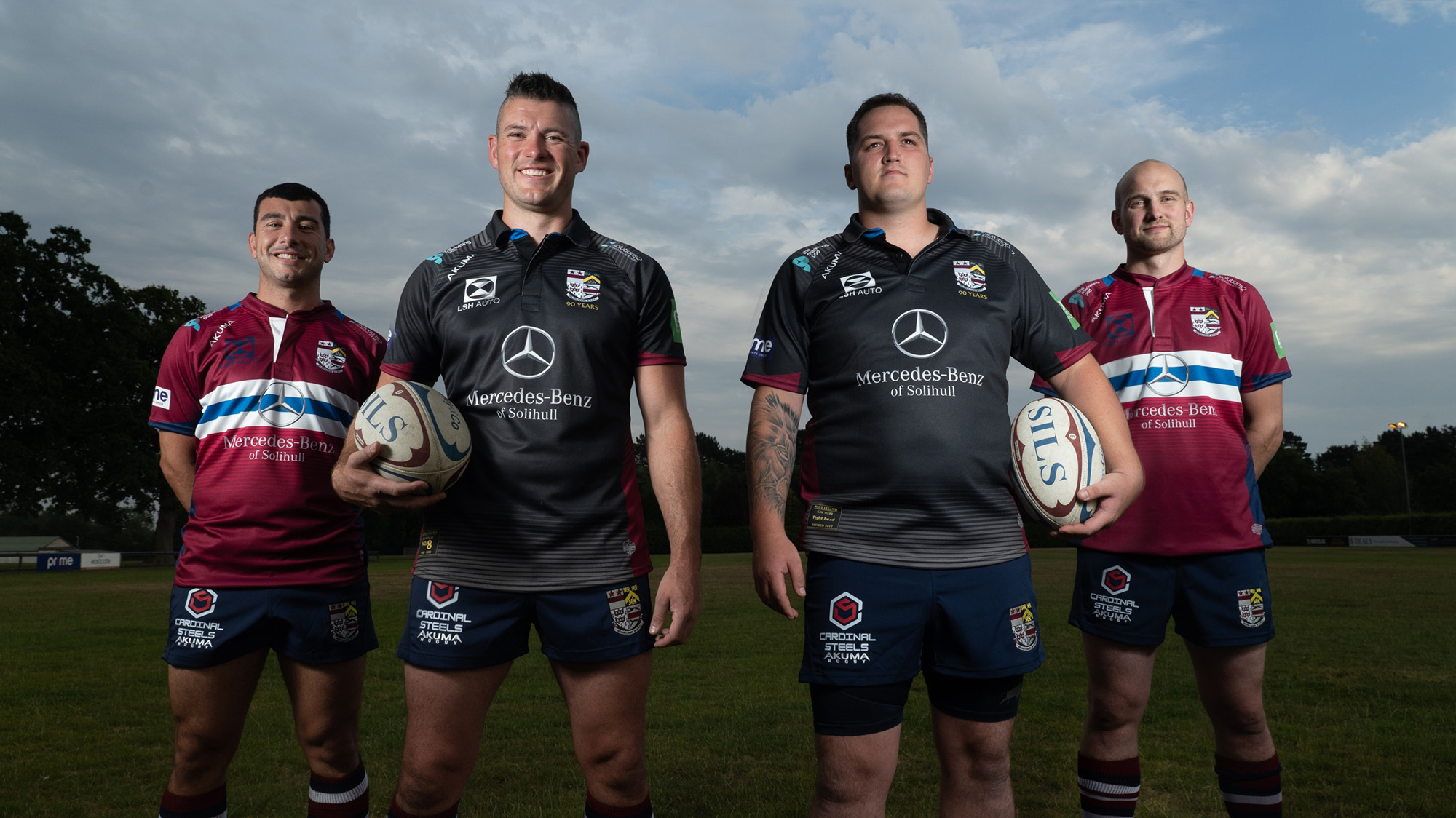 ‘With our local Mercedes-Benz dealerships based in Solihull, we thought this was a great opportunity to provide the club and the local Solihull community with our support.’

Silhillians RUFC chairman Lee Jones said: ‘We are absolutely delighted to welcome LSH Auto and Mercedes-Benz of Solihull as official sponsors of the club and look forward to seeing all our teams wearing their new shirts with pride.’

LSH Auto – which is part of LSH International – has Mercedes-Benz dealerships across the Midlands and north-west of England.

LSH International is one of the largest dealer groups for Mercedes-Benz cars worldwide.