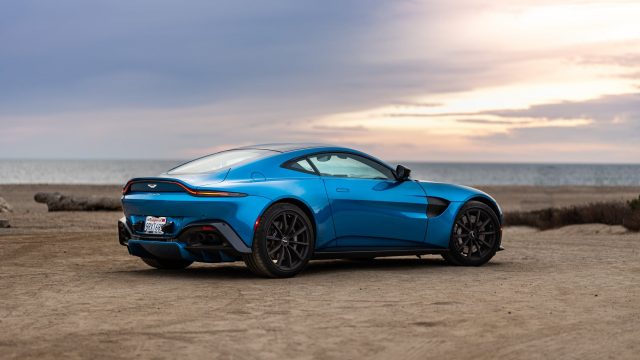 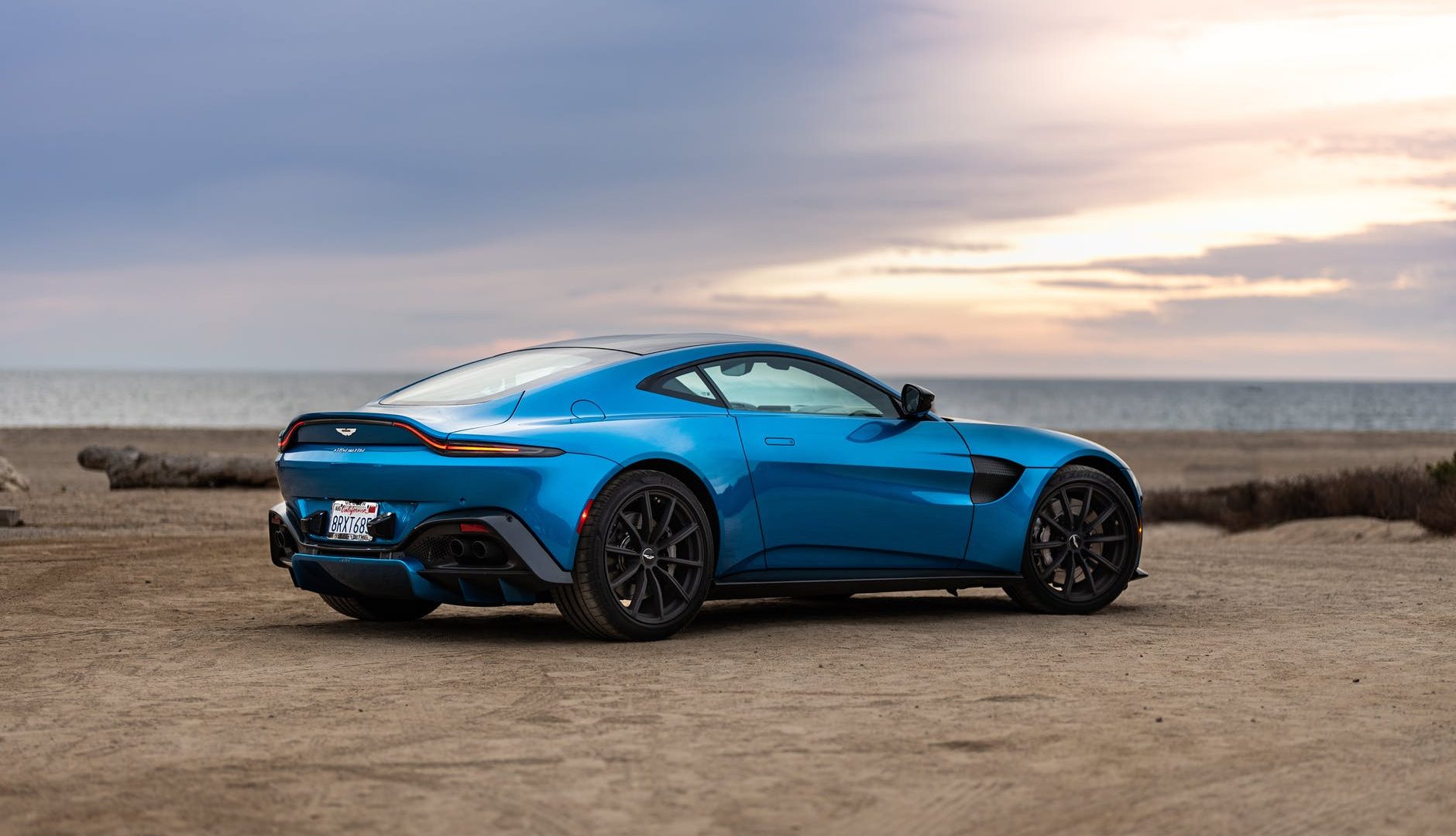 The market for supercars and luxury vehicles is as strong as ever, with one company reporting record volumes of lending in May.

Finance provider JBR Capital has experienced its highest ever levels of borrowing on models from Aston Martin, Ferrari, McLaren, Porsche and Rolls-Royce in recent weeks.

The firm’s May statistics found that Porsche was the most financed brand – with the 911 (991) the most popular model ahead of the Macan and the Cayenne.

The result marked a change from earlier in the year, when the all-electric Taycan generated the highest levels of proposals.

The data shows that supercars are currently as popular as ever, with summer fast approaching, as are luxury SUVs, including the Rolls-Royce Cullinan.

The highly successful month means that UK households have now spent in excess of £200bn on luxury vehicles in the last year.

Many luxury car dealers are reporting record luxury car sales as business owners and wealthy clients splash out with their savings acquired during lockdowns.

JBR Capital says demand is currently higher than it has ever known.

‘We experienced a record March and April – and May has now eclipsed those months.

‘Without doubt there has been pent-up demand, and as restrictions have eased, this has been unleashed onto the market with our dealer introducers reporting luxury cars being snapped up quickly and a lack of stock.

‘With customers unable to take expensive overseas holidays, many are looking to treat themselves.

‘Plus, many are fortunate enough to have more money in their pockets through lockdown savings too.

‘Looking further ahead to the summer months, we believe this trend will only continue.’

After analysing its figures for May, the firm has also published a list of its 10 most popular models.

Selig said: ‘Stealing the lead over the V12 Vanquish, which has been our clients’ most popular Aston Martin up until now, the compact, stylish and rapid V8 Vantage has been a huge hit.’ 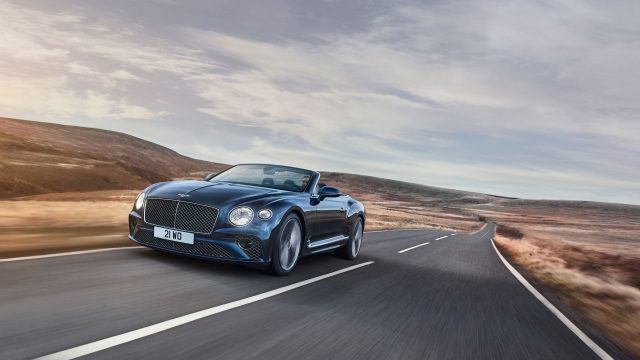 Selig said: ‘Fast, luxurious and relaxing, the Continental continues to be our clients’ top Bentley, but whereas the 4.0-litre V8 was the top choice a few months ago, the W12 is now just as popular. 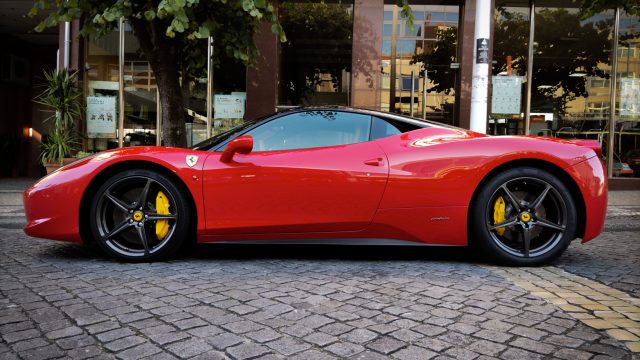 Selig said: ‘Last month it was the 488 GTB, but now the hottest Ferrari on the market is actually its predecessor. It made up half of all the Maranello models we financed in May, which also included the Testarossa and 250 SWB. 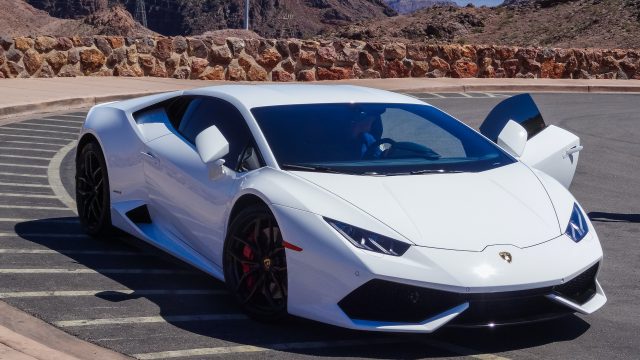 Selig said: ‘Taking over the top spot from the Aventador, the Huracan made up more than 50 per cent of all Lamborghinis financed, with the Urus luxury SUV accounting for a third of proposals.’ 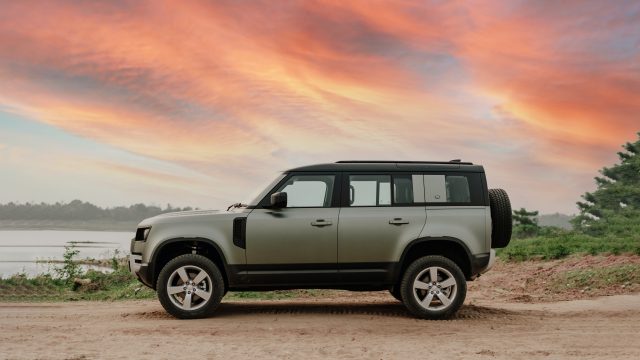 Selig said: ‘The new Defender is finding enormous favour with our clients; they love its combination of iconic styling and rugged capability. And while it’s the P300 that’s proving most popular, the Overfinch version is not far behind.’ 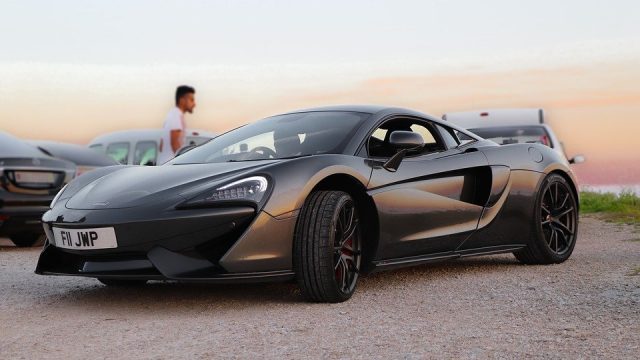 Selig said: ‘Woking’s ‘entry-level’ supercar has all the right ingredients for our customers. It made up more than 80 percent of the McLaren models we financed in May, followed by the 720S and 650S. We also financed the purchase of a Senna too.’ 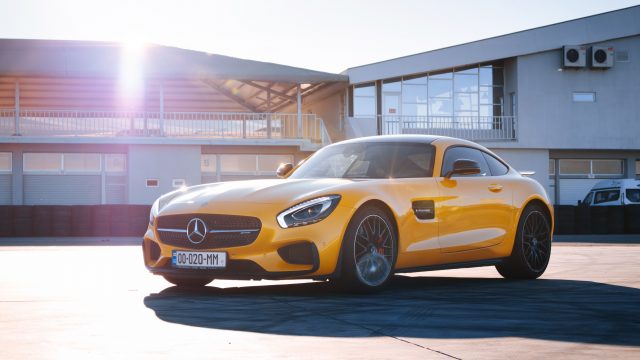 Selig said: ‘Our clients love AMG’s models, from the C to the G Class, but right now it’s the two-seater 911-rivalling GT supercar that’s winning sales thanks to its combination of V8 grunt and striking looks.’ 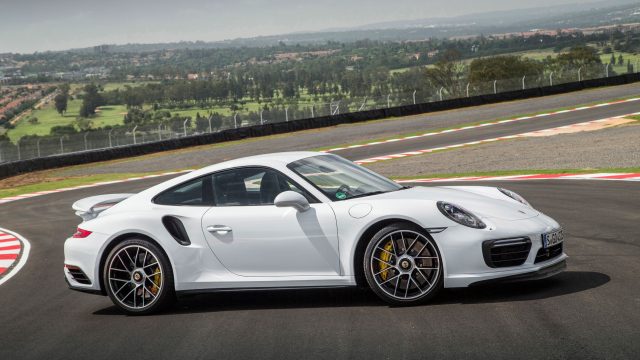 Selig said: ‘Our customers absolutely adore the 911, and in May, it has been the 991 generation that has flown out of dealerships, with JBR Capital arranging proposals on everything from Carrera 2s and 4s to Turbos and GT3s.’ 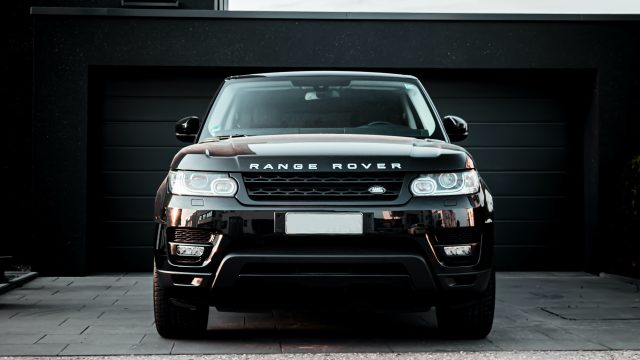 Selig said: ‘The Sport continues to captivate; its combination of space, luxury and all-round ability proving popular, with demand split across all models from diesel to SVR.’ 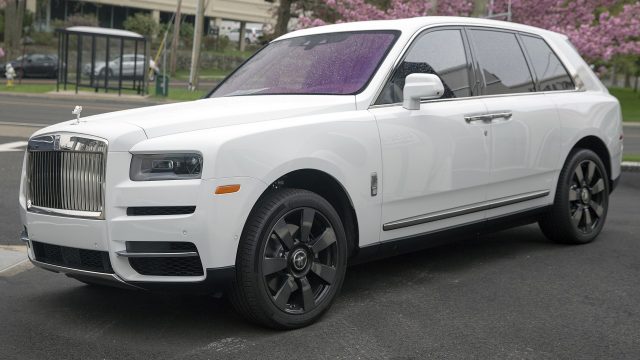 Selig said: ‘This might be one of the most controversial models ever made by the Goodwood-based luxury brand but, like the Lamborghini Urus, these are extremely hot property right now.’