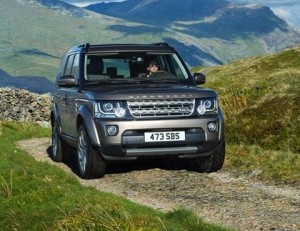 MARSHALL Motor Group has announced the acquisition of its sixth Land Rover dealership, Hammonds in Halesworth – the second business the group has bought this week.

Marshall has represented Land Rover for 40 years and its territory now covers most of the east of England from the M1 to the coast.

Hammonds Group has represented Land Rover in Halesworth for 23 years, along with five other manufacturers, as part of a portfolio of businesses that has been trading for more than 50 years.

Daksh Gupta, chief executive of Marshall, said: ‘Halesworth Land Rover is a great business which will turn over £30 million this year and has a first-class team whom we look forward to welcoming to Marshall.’

Under the terms of the agreement, all 42 employees will transfer to Marshall.

‘This acquisition continues our established strategy of building scalable businesses with core brand partners based on a strong relationship and a depth of representation,’ continued Gupta.

‘We are delighted to be adding to our Land Rover portfolio just as the product range is about to be further enhanced with the introduction of the new Discovery Sport next year.’

This is the second acquisition the dealer group has announced this week. Yesterday, Marshall revealed it had completed on the acquisition of a Volvo business in Bishop’s Stortford from Regent Automotive Group.