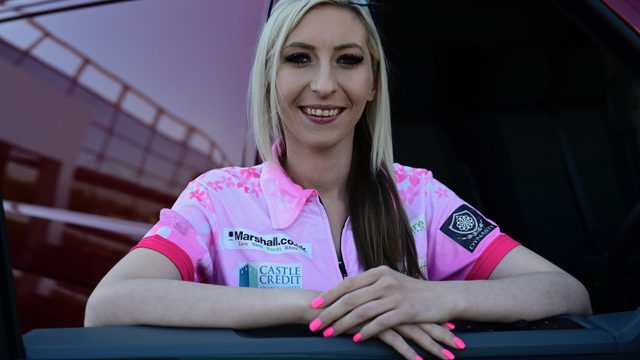 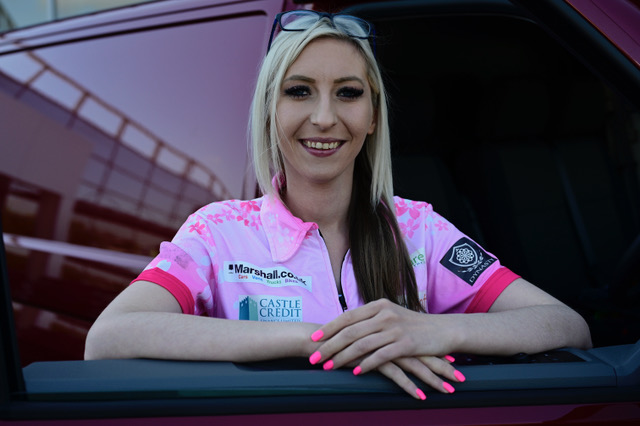 Marshall Motor Group has extended its partnership with darts superstar Fallon Sherrock until the end of 2023.

The deal will see the dealer group continue to sponsor ‘the Queen of the Palace’ for a further two years.

As part of the extension, the 27-year-old will increase her ambassadorial role with the firm.

Sherrock is one of the most recognisable faces in darts after she made history in December 2019 by becoming the first woman to beat a man at the PDC World Championships.

She defeated Ted Evetts 3–2 in the first round before beating the heavily-fancied Mensur Suljović  3–1 in the second.

She eventually crashed out to 22nd seed Chris Dobey 4–2 in the third round but has continued to move up the world rankings.

Sparkling performances in 2021 have seen her reach the final of the Nordic Darts Masters, top the Women’s Series events and secure her place back at Alexandra Palace for the 2022 PDC World Darts Championship. 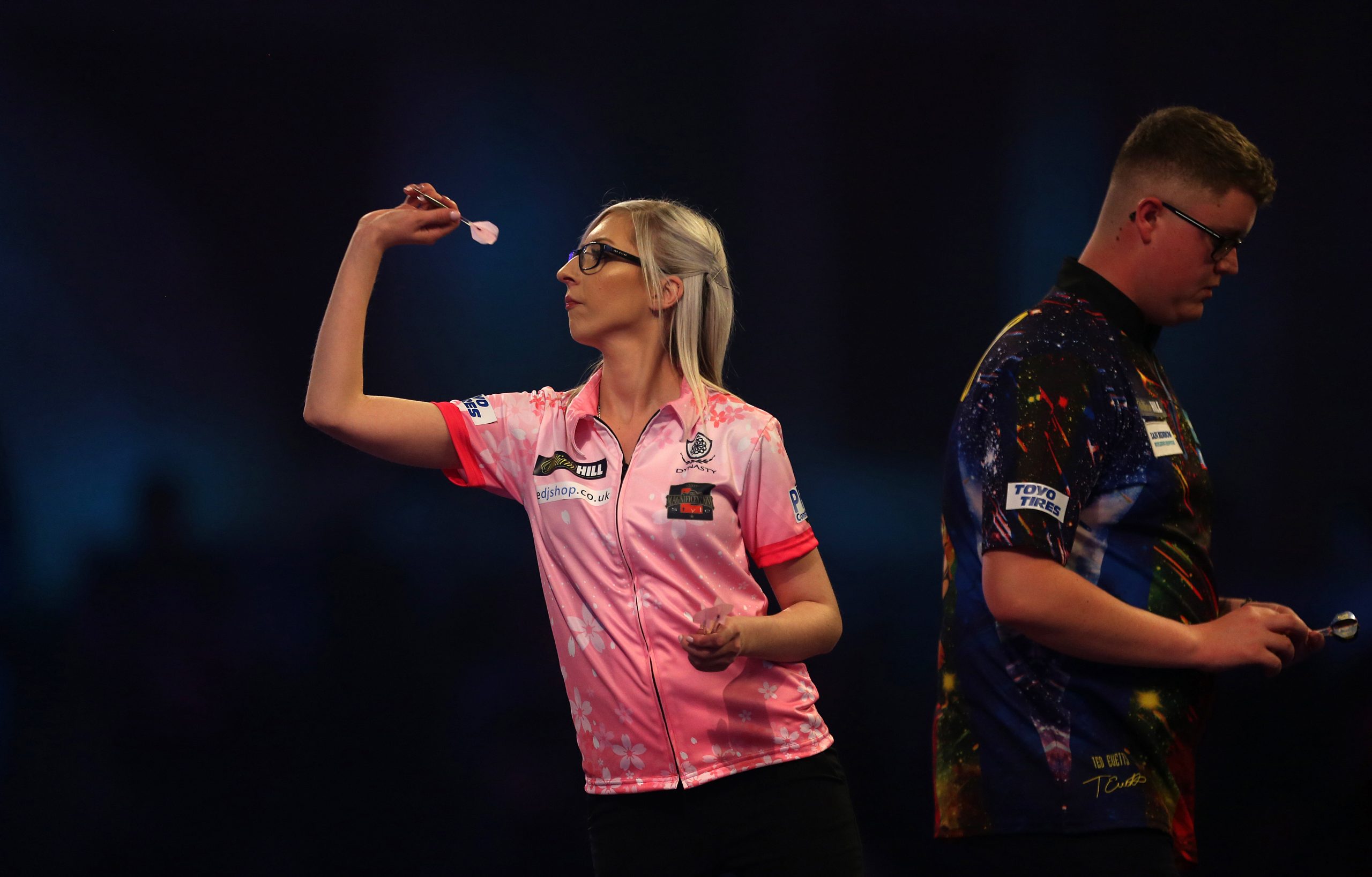 She is one of several stars to be sponsored by dealer group Marshalls, including reigning world champion Gerwyn ‘The Iceman’ Price.

The firm also sponsors the likes of  Simon ‘The Wizard’ Whitlock,; Joe ‘The Rockstar’ Cullen and Jonny ‘The Ferret’ Clayton.

Sherrock, like the rest of the partnerships, will carry prominent Marshall branding on their competition shirts, exposing the brand to a large TV audience.

In addition, Sherrock will participate in social engagement programmes, personal appearances plus virtual meet and greets and prize giveaways.

Daksh Gupta, Marshall Motor Group’s CEO, said: ‘We are thrilled to extend our sponsorship with Fallon Sherrock – one of darts’ icons whose popularity and fantastic performances at the World Championships and in September’s Nordic Masters has transcended the sport.

‘Fallon proudly represents our aim and a commitment to achieve a better gender balance within our commercial sponsorships.

‘This aligns with our business goals and the aim of filling 30% of key leadership positions with women by 2030 through a “30 by 30” strategy.’