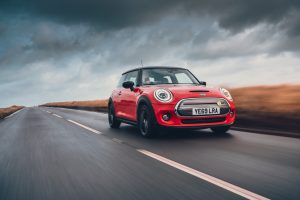 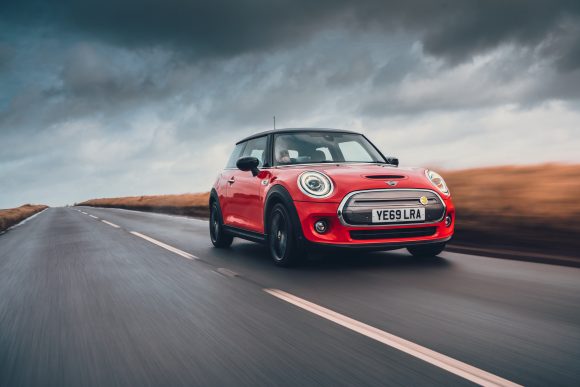 Mini to become all-electric car brand in next decade

Mini will become a pure electric car brand by the early 2030s, it’s been announced.

The last new combustion-engined Mini – widely rumoured to be the next Mini Hatch – will arrive in 2025, and by 2027 Mini expects electric vehicles to account for more than half of all sales, the BMW-owned British brand said.

The transition to electric will be complete by the early 2030s, when Mini’s entire range will be electric-powered.

The announcement is significant because while the move will put the firm in line with the UK’s 2030 ban on the sale of petrol and diesel cars, it will affect all markets around the world Mini operates in.

That means other major markets such as Asia and the United States, where petrol and diesel sales can currently continue after 2030, will also only have electric Minis.

The Mini Electric is currently the only EV the brand sells.

Based on the traditional hatchback shape, it’s focused on urban mobility and has a sub-150-mile battery range.

It will be joined later by the next-generation Mini Countryman, which will have electric and combustion engine options.

All future electric Minis will be based on a new electric vehicle platform that is being built in China in collaboration with local firm Great Wall Motors.

Similar announcements by manufacturers include Volvo which has said it will phase out all combustion-engined vehicles, including hybrids, by 2030.