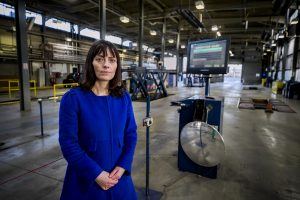 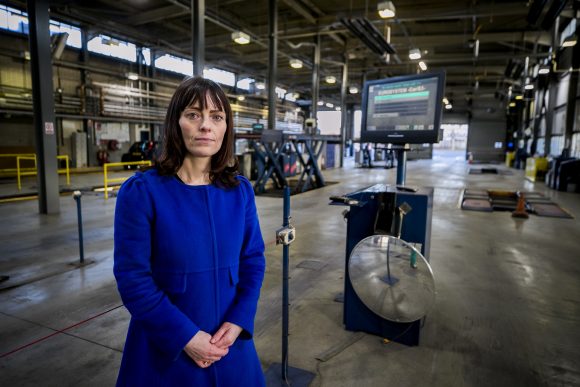 NORTHERN Ireland infrastructure minister Nichola Mallon has said she cannot give a date for when MOT testing centres will return to business as usual.

MOT tests for cars and light vehicles were suspended last month after concerns over lift equipment.

Cracks in vehicle lifts were first detected in November but the problem rapidly escalated in January, and Driver and Vehicle Agency chief executive Paul Duffy subsequently announced the suspension of the tests at its 15 centres – the only places in Northern Ireland where MOT tests can be carried out. Cars are due their first MOT there after four years and taxis from when they are first used.

Giving evidence to the infrastructure committee at Stormont today, Mallon said work was under way but she wasn’t willing to speculate on dates for full resumption yet.

‘At this moment in time, I can’t give the committee a date. I have appointed as one of the two independent reviews an engineering expert company. They are currently on site assessing. They have been tasked with providing to me independent expert advice on business recovery.

‘That will include contingency arrangements in the here and now to maximise capacity but also the steps required to get our MOT centres back fully operable as quickly as possible.

‘But I am not and I would not speculate or in any way lead the committee to a position where I can’t stand over it, so at this moment in time I cannot give a date as to when we will have the MOT centres fully and safely operable.’ 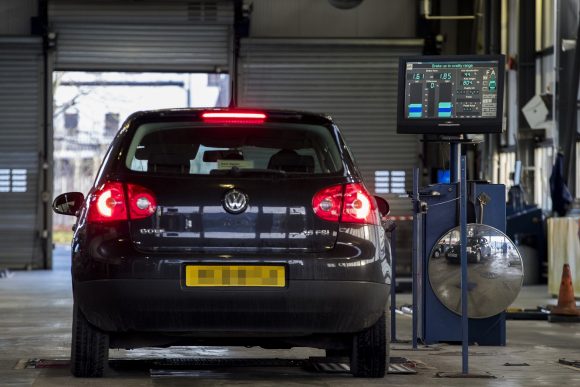 She was asked by committee chairwoman Michelle McIlveen if a decision had been taken to buy new lift equipment.

‘The wheels are in motion in terms of putting all of the options out there and assessing the best way of going forward.’

The minister added: ‘I want to assure the committee that my focus here is not just on firefighting and getting over this crisis, it’s about having to take a look at the entire system and service.’

Testing of HGVs, buses and motorcycles remains unaffected by the current disruption.

Owners of cars and light vehicles that are five years old or more will be eligible for a temporary exemption certificate.

Younger cars and taxis are being prioritised for tests that will be carried out in the heavy vehicle lanes in MOT test centres.

Mallon previously announced that she had ordered two independent reviews into how the situation came about, describing it as ‘not acceptable’.