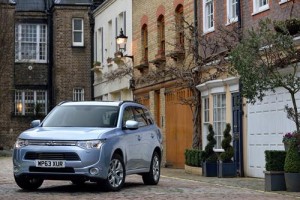 The company has announced that the new positions will be in showroom and technical parts of the business and at its Cirencester-based head office.

The announcement comes as new car sales are up 32 per cent on last year and up 197 per cent in July, according to SMMT figures, and a £20m investment has been made in marketing to support the arrival of the new Outlander PHEV.

Lance Bradley, managing director of Mitsubishi Motors in the UK said: ‘We are preparing the business for an extended period of growth with the recruitment of new staff and investment in training and dealer support.

‘The business is performing extremely well, based on the introduction of new models and exciting growth plans over the next five years.’

Mitsubishi Motors in the UK employs 200 staff at its head office in Cirencester and a further 60 at its vehicle import handling facility at the Royal Portbury docks, Bristol. The business supports the employment of around 2000 staff at UK dealerships and service centres.