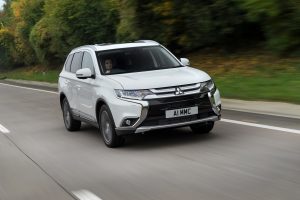 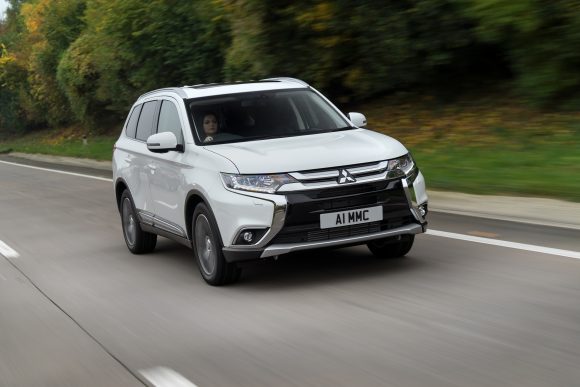 THE MITSUBISHI Outlander was the UK’s fastest-selling used car in June, according to Auto Trader.

Examples of the Japanese SUV from 2015 with diesel engines and automatic gearboxes took an average of just 19 days to sell last month, putting it in first place on Auto Trader’s top 10 ranking.

June was a popular month for larger vehicles, with the 2016 Mazda CX-5 (diesel manual) also taking an average of 19 days to sell, while the 2016 Audi A4 Avant (diesel automatic) came in third place at 20 days. Furthermore, the diesel manual version of the 2015 Mitsubishi Outlander placed fourth at 21 days.

Bigger cars also took the lead in the regional listings, with the 2015 Volkswagen Passat (diesel manual) coming first in the East Midlands at 18 days. The 2015 Mitsubishi Outlander appeared again but in hybrid, automatic guise in both London at 15 days and the south at 18 days, while the 2016 Hyundai Tuscon (diesel manual) was the fastest mover in Scotland at 14 days.

Although the latest figures from the SMMT show that new diesel registrations fell 28.2 per cent in June, Auto Trader’s data reveals that the fuel type is doing well in the used market, making six of the national top 10 and topping seven of the 13 regions. 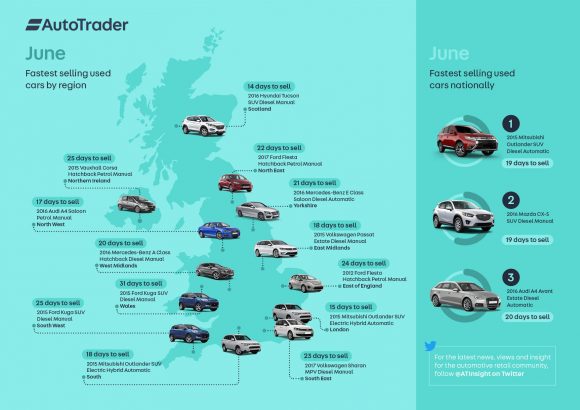 Karolina Edwards-Smajda, retailer and consumer products director at Auto Trader, commented: ‘Despite what has been at times a turbulent first six months of the year, as we enter into the second half of 2018 it’s reassuring to see that consumer demand for quality used cars remains strong.

‘However, whilst the forecast for the full year suggests a healthy H2, the market will face a number of challenges, not least the ongoing uncertainty around diesel and Brexit.

MORE: Revealed: The best new cars of 2018, according to readers of Auto Trader

On WorkshopMagazine.co.uk: West Yorkshire fuel fraudster jailed for three and a half years