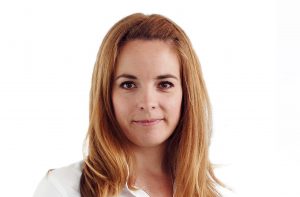 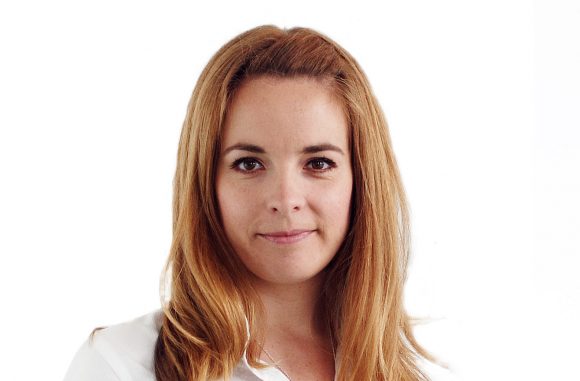 THE Nissan Micra (2017 petrol automatic) was the UK’s fastest-selling used car in May, taking an average of just 17 days to leave forecourts, according to data from Auto Trader.

It is the first time the Japanese hatchback has taken the top spot on the national top-10 list of the fastest-selling used cars.

The 2016 Mercedes-Benz GLA Class (diesel manual), was May’s second fastest selling, also taking an average of 17 days to turn, followed by the 2016 Ford EcoSport (petrol automatic), which took a respectable average of 18 days.

While diesels accounted for just two of the national top 10 list of fastest selling used cars, it was a different story across the regions since diesels took the top spot in 11 of the 13 regions and countries tracked including the east of England and eastern England; London; and the north-west and north-east.

A similarly positive story could be found in last month’s Retail Price Index findings, which found the average price of a used diesel increased five per cent year-on-year, averaging £14,448 in May.

Hitting targets will always be determined by how quickly a retailer can turn their stock around and using data is the key to speeding it up.

Karolina Edwards-Smajda, Auto Trader retailer and consumer products director, said: ‘Whilst there are undeniable wider market challenges, this is the third consecutive month used diesels have dominated our fastest-selling cars tracker, which is testament to its remarkable resilience.

‘Clearly there remains a strong appetite amongst consumers for the greater efficiency diesel offer and contrary to the negative tone surrounding the fuel debate, they offer a great opportunity for retailers.

‘Often, the key to success in today’s challenging marketplace is knowing which cars are the most desirable in your area, and it’s here utilising data to complement your own expertise can make all the difference.

‘Tools like i-Control also enable a dealership to price stock to the market and to reprice it regularly to ensure it remains attractive to buyers to improve speed of sale. It helps deliver an efficient forecourt that cuts costs, boosts turnover and increases profit.’

MORE: Revealed: The best new cars of 2018, according to readers of Auto Trader

On WorkshopMagazine.co.uk: Treasure trove of classic car parts worth more than £1m unearthed