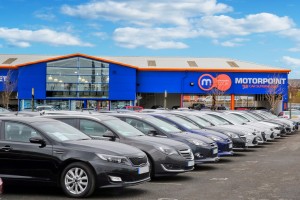 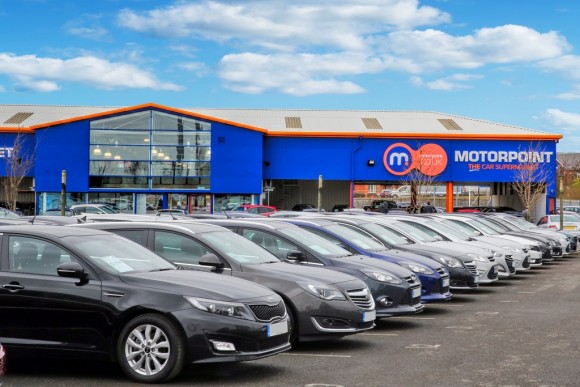 MOTORPOINT Group plc shares dropped 20 per cent this morning after the company announced it had already been hit by the uncertainty caused by June’s Brexit vote.

The company, which is the largest independent used car supermarket in the UK, floated on the London Stock Exchange in May this year and is predicting around 11 per cent revenue growth in the six months since flotation.

However, earlier today, Motorpoint’s share price was at 139p, but after the announcement, it dropped to 128p. At the time of writing it had recovered slightly to 133p.

When the company floated six months ago, its share price was 200p and even rose to 230p at one point.

In a half-year trading update, Motorpoint wrote: ‘Because of the uncertainty around the result of the EU referendum, management has invested in margin to protect the group’s good level of stock turn, and managed its stock levels carefully. Accordingly, the volume and margin performance in the first half is behind original management expectations.

‘The group has opened three new sites in the last 12 months and although these are yet to make a positive contribution, are performing broadly to plan. Management is confident that these new sites will deliver a solid performance in the second half and beyond.’