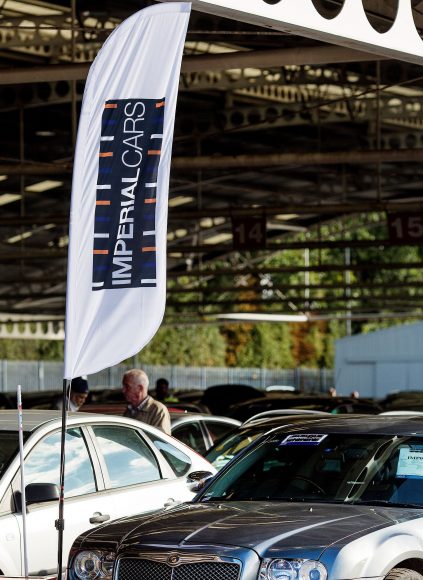 IMPERIAL Car Supermarkets has signed an exclusive remarketing deal to dispose of part-ex cars through BCA auctions for the next two years.

Auctions will be held for Imperial at BCA Enfield every Thursday.

Mike Bell, managing director at Imperial Car Supermarkets, said: ‘BCA is uniquely placed to cover our remarketing needs from funding purchases to valuing and appraising part-exchanges, and then remarketing the non-retail stock. It brings the scale and commitment to innovation that mirrors our own business, giving us peace of mind that our vehicles will achieve good returns, quickly and efficiently.’

BCA chief commercial officer Craig Purvey said: ‘Our buyers will benefit from a wide range of attractive cars in these regular sales. This deal builds on our relationship with Imperial Cars, which has been a customer of Partner Finance for 18 months. Working in a true partnership has helped to drive efficiency and results throughout the process.’

It will also use BCA’s Dealer Pro system – a cloud-based iPad tool designed to help dealerships control and manage every aspect of taking in and handling part-exchanges.

On SuperUnleaded.com: 7 Of The Best Driving Roads In Britain