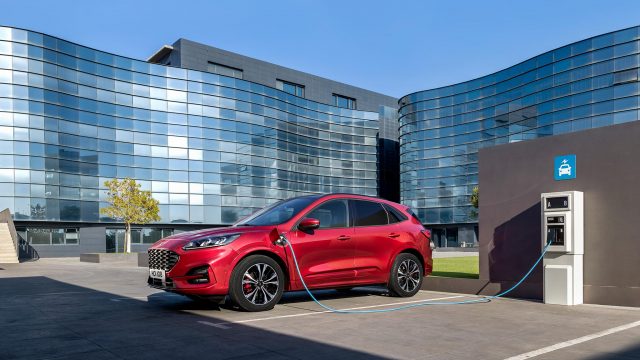 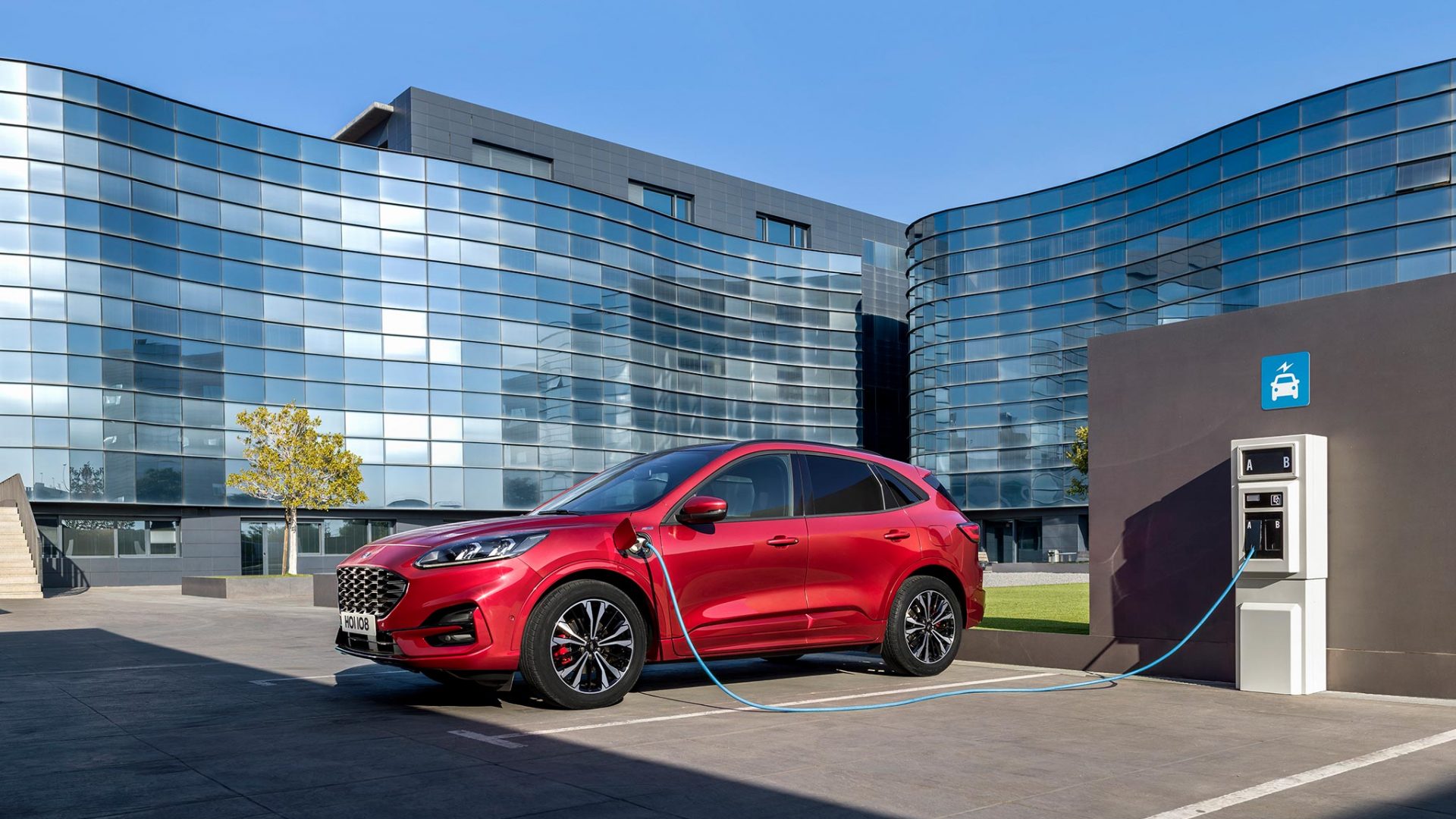 Almost half of the miles covered by Ford Kuga plug-in hybrids this year have been on electric power only, new data has revealed.

Analytics collected by the American car giant fond that 49 per cent of the miles covered by the model in Europe did use the car’s petrol engine.

The plug-in hybrid  has an electric range of 35 miles, which means it’s capable of completing a typical commuter’s daily round trip if the battery is regularly topped up.

There were 3,628 plug-in Kugas registered in the UK in the first six months of the year – up from 920 in the same period last year.

It was also the best-selling PHEV in Europe in that time.

It has proved so popular that the model outsold all other versions of the Kuga put together last month.

Roelant de Waard, general manager of passenger vehicles at Ford of Europe, said: ‘We firmly believe that our customers buy hybrid vehicles to benefit from the advantages of driving on electric power, and this data shows that Kuga Plug-In Hybrid customers are keen to use their cars in EV mode as much as possible.

‘We are committed to an electrified future for Ford, and the fact that Kuga is the best-selling PHEV shows that our customers want to join us on this exciting journey.’

In the latest industry figures for the end of July, year-to-date plug-in hybrid sales were up 151 per cent compared with 2020, almost hitting 70,000 registrations.

It’s a similar story for all-electric models, which more than doubled in the same time period to 85,000.