Home > News > New car market will be down 12.3 per cent in October, says Hyundai boss 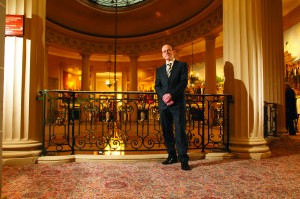 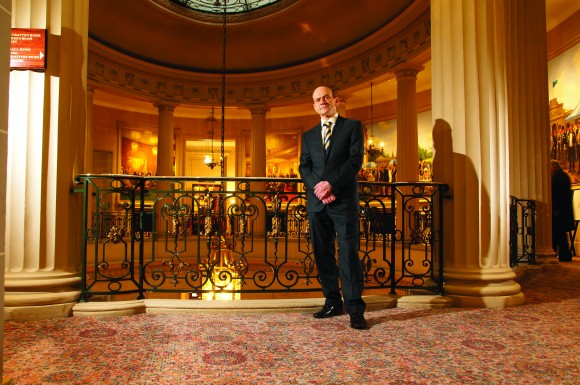 New car market will be down 12.3 per cent in October, says Hyundai boss

HYUNDAI boss Tony Whitehorn has revealed that the new car market will be down 12.3 per cent when October’s new car registration figures are revealed on Monday.

UK new car registrations declined for the previous six months of 2017, and only yesterday the SMMT revealed that it had revised its prediction for the entire year to only 2.6m cars.

Last month figures fell by 9.3 per cent, but the Hyundai UK CEO and chairman told journalists at an event today that they could expect to see further decline in October’s figures – despite reports to Car Dealer Magazine that manufacturers are putting more pressure on dealers than ever to pre-register cars.

‘[Hyundai was] static in October but there were some massive falls from certain manufacturers – we’re talking 35 per cent,’ Whitehorn told Car Dealer.

However, Hyundai remains ‘100 per cent’ committed to the UK market and he added that the brand is bringing ‘more cars to market now than ever before.’

Whitehorn was confident in the brand, also claiming: ‘We will increase our sales next year, despite the market.’

‘It’s going to be a big challenge for us next year. I think what you’re going to get is a number of manufacturers, which is already happening, who are almost vacating the UK. They’re almost saying “this is no longer treasure island; I’m not making as much money out of this market as I used to”.’