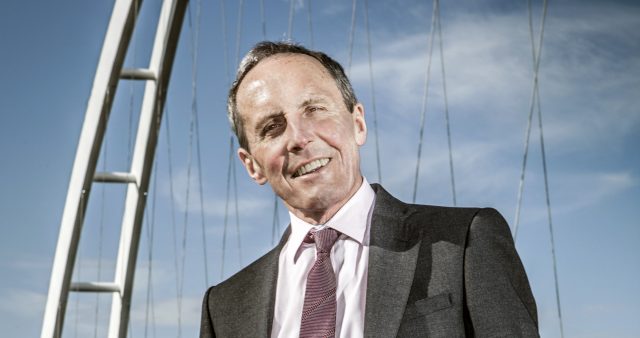 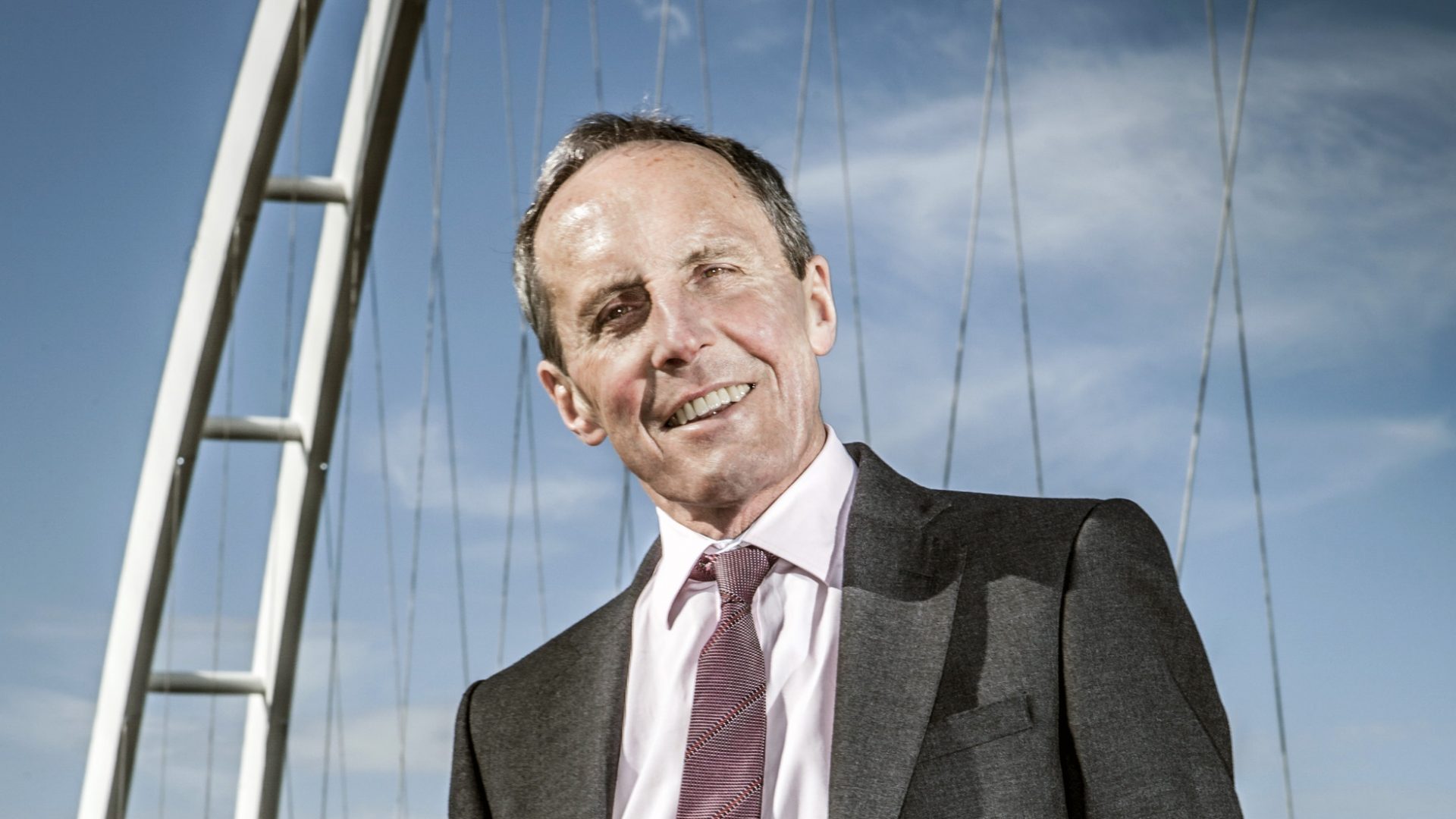 Learner drivers were forced to delay their plans to take to the road after non-emergency tests were halted during the first months of the year as part of the latest lockdown restrictions.

The tests have resumed, but many centres are booked up until August because of the demand, and the backlog is estimated to be in the region of 420,000.

Simon Bailes – which has dealerships in Northallerton, Stockton and Guisborough – said that while it’ll take time for that to clear, the flood of newly qualified drivers will be an important stimulus for the motor retail trade.

The new car market was up by 11.5 per cent in March versus the same period year – well under normal – and April’s figures are due out tomorrow (May 5).

Chief executive Simon Bailes said: ‘Traditionally, those passing their driving tests were more likely to buy a used vehicle, but with a range of financing choices, including personal contract purchase, hire purchase, and leasing, a new car is an increasingly popular option.

‘There will be thousands of newly qualified drivers looking to buy a car in the months ahead, which will be followed by a further wave of those who have only recently been able to start their driving lessons.’

Simon Bailes Peugeot’s aftersales and servicing operations continued throughout the most recent lockdown, which also saw it selling remotely. Its showrooms reopened to the public on April 12.

Bailes added: ‘It’s been wonderful to welcome customers back to our showrooms once again, and we’ve been pleased at the level of interest there has been.’