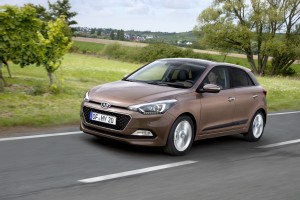 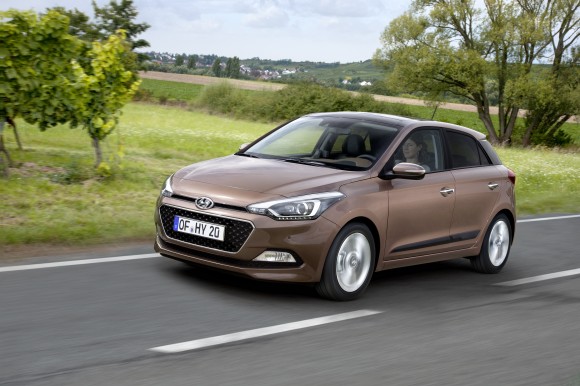 The range, which enters showrooms in January 2015, will comprise five trim levels and a new design, including a full panoramic sunroof.

The range kicks off with the i20S, from £10,695, which features electric front windows, remote central locking, tinted windows and RDS radio with USB.

The i20SE will include 16-inch alloy wheels, voice-activated Bluetooth, cruise control with speed limiter, front fog lights, lane departure warning system, electric rear windows and reversing sensors. Prices will start from £12,725 and power will come from either a 1.2 litre 84ps or 1.4 litre 100ps petrol engines, or 1.1 75ps or 1.4 90ps diesel. 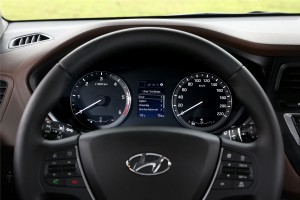 There will be an option of an in-built touch-screen navigation system available as a factory fit, which will include the addition of a rear-view camera.

The new design is longer, lower and wider than the outgoing model, with a longer bonnet, a short rear overhang and a floating roof effect.