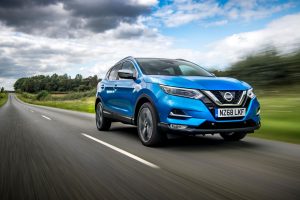 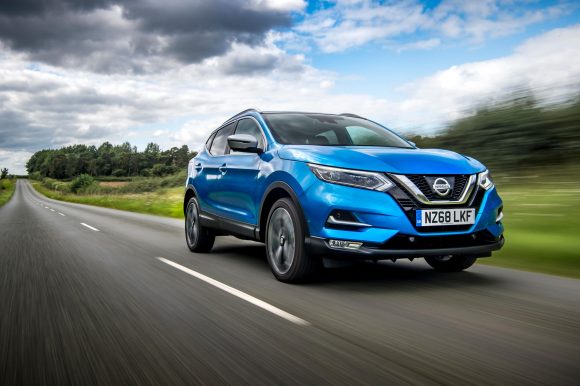 NISSAN has announced that it is replacing its current petrol engines for the popular Qashqai with one new 1.3-litre unit that will best both on emissions.

It will replace the current 1.2- and 1.6-litre engines and is available in two outputs – 138bhp and 158bhp. The engine will initially be offered with a six-speed manual, and later on a seven-speed dual-clutch automatic.

Torque for the lower-output engine will be 240Nm and 260Nm for the more powerful version, both of which are improvements on the existing options. Only the more powerful engine can be specified with the automatic gearbox, and this produces slightly more torque too, at 270Nm.

Nissan claims that cars powered by the 1.3-litre engine will return 53.3mpg combined when fitted with 17-inch alloy wheels. When a larger 18- or 19-inch wheel is optioned, this drops to 49.6mpg. Emissions are 121 and 130g/km CO2 respectively.

A gasoline particulate filter has been fitted to the engine to help improve emissions, while the fuel injection system and combustion chamber design has been improved in order to increase overall efficiency.

The Qashqai will still be available with two diesel engine choices, a 1.5 and 1.6-litre.

Prices for the new 1.3-litre Qashqai – which is available to order now – start at £19,595 for cars in Visia grade specification. Prices for those cars using the dual-clutch automatic are due to be revealed closer to its introduction in November.