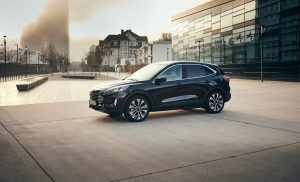 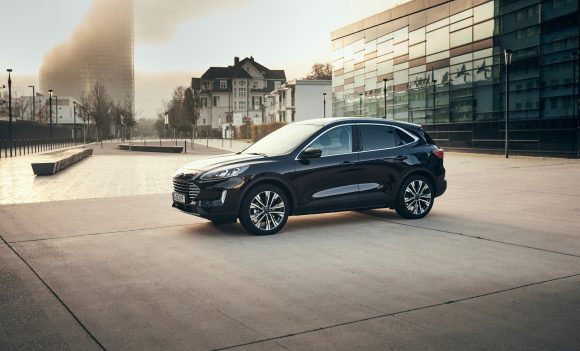 Sales of new petrol and diesel cars and vans will be phased out by 2030, Boris Johnson has confirmed as he set out his 10-point plan for a ‘green industrial revolution’.

The move brings the ban on new conventional cars and vans forward by a decade, from a planned date of 2040, though the sale of some hybrid vehicles will be allowed until 2035.

The prime minister outlined new investment of £1.3bn to accelerate the rollout of charge points in homes, streets, and on motorways, to make electric vehicles easier to charge up, and £582m in grants for those buying zero or ultra-low emission vehicles to help reduce the costs. Read more

The tiered system of Covid-19 restrictions is ‘inadequate’ and must be revised before England leaves lockdown medics have said, amid reports of a plan to briefly relax household mixing around Christmas.

The British Medical Association (BMA) said the previous system was ‘inconsistent’ and did not contain the spread of the virus, echoing a government adviser who warned the tiers needed ‘strengthening’.

The government will decide next week how to end the second national lockdown as ministers come under pressure to outline any restrictions which could be in place over the Christmas period.

A Chinese coronavirus vaccine candidate appears to be safe and induces an immune response in healthy volunteers, according to preliminary study results.

Phase one/two trials of an inactivated SARS-CoV-2 vaccine candidate – CoronaVac – involved more than 700 healthy volunteers aged 18 to 59 recruited in China between April 16 and May 5.

According to preliminary results published in The Lancet Infectious Diseases, the vaccine appeared to be safe. The primary objective of the study was to evaluate the immune response and safety of the vaccine, and it was not designed to assess how effective it is at preventing infection.

Low-cost carrier easyJet has slumped to the first full-year loss in its 25-year history as the coronavirus crisis sent it nosediving into the red by £1.27bn.

The group’s pre-tax loss for the year to September 30 comes after passenger numbers halved to 48.1m as the pandemic crippled the aviation industry.

It warned it expects to fly no more than around 20 per cent of planned services in the first quarter of its year to next September as a relentless second wave of the pandemic batters demand.

Ford has bolstered its electrified offering by introducing a new standard hybrid version of its Kuga SUV.

This latest version combines a 2.5-litre Atkinson cycle petrol engine with an electric motor and 1.1kWh battery, resulting in a 600-mile range.

The batteries are topped up by either the engine or the energy generated when coasting or braking. Ford claims it will return 48.7mpg while emitting 130g/km of CO2.

Record numbers of small companies have accessed a category of start-up loans during lockdown, as entrepreneurs used the time to develop business ideas.

In total, 2,670 loans were provided under the British Business Bank’s start-up loan scheme – up by nearly a quarter compared with the same period last year.

The total value of the loans also jumped by 39 per cent to £32m, the bank said.

British Airways passengers will be tested for coronavirus in a bid to prove the UK’s quarantine policy should be scrapped.

The airline announced it will trial a voluntary testing regime in partnership with American Airlines, which will involve hundreds of travellers on selected routes from the US to Heathrow.

Passengers will be tested 72 hours before departure, as well as on arrival at the west London airport and three days later. British Airways said it will share the results of the project with the UK and US governments.

The BBC says rain will sweep across the UK from the west clearing into the North Sea this evening, turning heavy in places. Behind the rain, scattered showers will develop and skies will clear with blustery winds.

Tonight will bring outbreaks of showers and patchy rain, mostly in the north, along with patchy cloud. Skies will be clearer in the south and a blustery northerly wind will lead to a chilly night.

Tomorrow will be a cooler and drier day, with scattered showers throughout, some wintry on higher ground. Plenty of sunny spells across the UK.