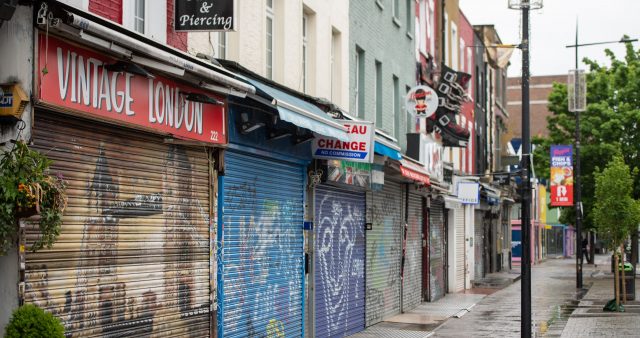 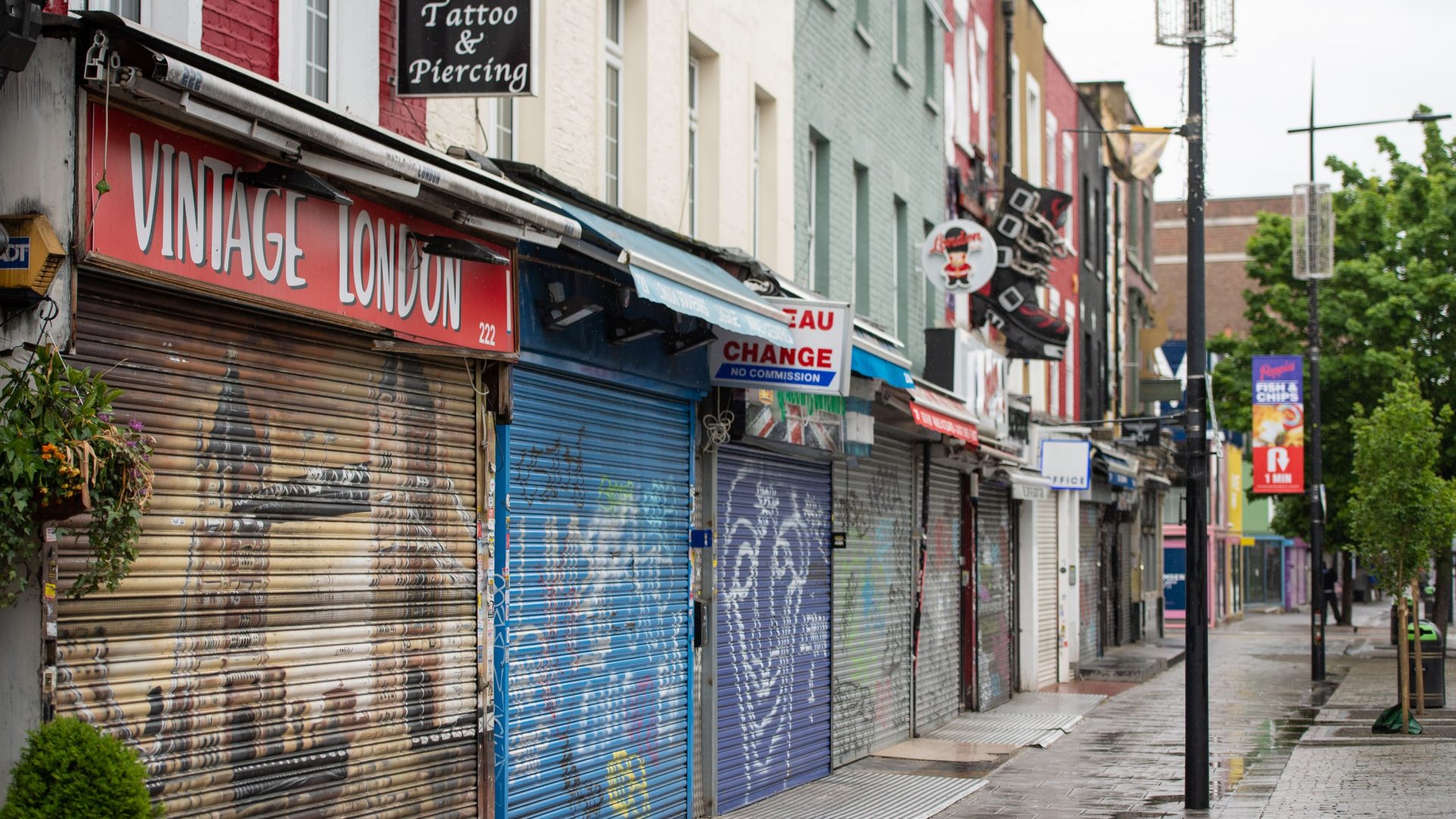 The number of people on the government’s furlough scheme dropped in March as businesses across the country prepared to reopen, latest data shows.

Provisional figures show 14 per cent of eligible people in the UK were furloughed on March 31, compared to 16 per cent a month earlier.

It marks the last set of data before pubs and non-essential shops were allowed to open for the first time in months.

In April, thousands of businesses across the UK that had been closed since the start of the year welcomed back customers and staff.

Businesses like car dealers were among those allowed to reopen on April 12.

Many dealers brought back employees to be fully staffed as showroom doors reopened.

Ahead of reopening, Marshall Motor Group boss Daksh Gupta told Car Dealer he was bringing back all his staff and wasn’t going to ‘milk the furlough scheme’.

The latest figures are a pre-April 12 snapshot of the furlough scheme.

They show that 1.06 million people in the accommodation and food services sector were furloughed on March 31, down by just 130,000 from the end of February.

As before, women were more likely to be furloughed than men, while workers aged under 18 were furloughed at the highest rates.

Staff aged 18 to 24 and those over 65 were also more likely to be furloughed than the average UK worker.

By April 14, the government had received furlough claims worth £61.3bn from 1.3 million employers across the country.

A total of 11.5 million people have been put on government-supported furlough at some point within the last 14 months, and the scheme is due to end on September 31, 2021.