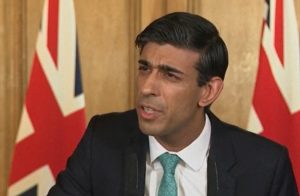 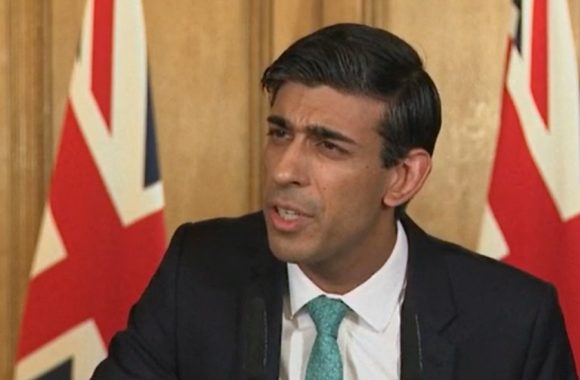 HMRC has launched a crackdown to uncover furlough fraudsters who have swindled the taxpayer out of funds during the pandemic.

A special task force has been set up to investigate companies that, among other examples, saw sales rise despite having all their staff on furlough.

Investigators working for the tax authority say they are cross-referencing millions of claims for furlough with other records, including August’s Eat Out to Help Out scheme.

Businesses have been able to claim up to £2,500 per month for each member of staff who has been unable to work during the pandemic.

The money was meant to be passed on to the employee, to cover up to 80 per cent of their wages. However, experts believe there has been widespread abuse of the scheme.

The car industry widely used the furlough scheme with hundreds of thousands of dealer and manufacturer staff placed on the scheme.

The Treasury has announced that it will provide £100m in extra funding to help HMRC tackle fraud in the furlough scheme and other support programmes.

The money will pay for a task force of 1,250 officers to investigate claims.

The investigators have already opened 10,000 inquiries into claims so far, and have the same amount in the pipeline for investigation.

About 1.3m companies have claimed nearly £58bn from the government’s furlough scheme so far.

Do far 11.4m people have been furloughed at some point since it was launched a year ago.

HMRC said in a statement that it ‘continues to encourage businesses and individuals to come forward and self-correct if they have made a mistake in their claim’.

It added: ‘We appreciate claimants may have made genuine mistakes and no-one who has tried to do the right thing but made an honest mistake has any need to be concerned, as long as they work with us to put it right.’

Investigators managed to claw back £357,000 from one company which had threatened to sack its staff unless they worked through the pandemic, even if they were sick, while still claiming furlough money from the government to cover their wages.

The owner of one restaurant was also receiving £2,500 a month in furlough for ‘off the book’ employees while claiming the restaurant was closed, despite serving takeaways.

The restaurant also made claims through the Eat Out to Help Out Scheme, again while supposedly closed.

Investigators are comparing pre-pandemic tax returns and debit card data to Eat Out claims found that many restaurants claimed they had sold far more meals than usual in August.

They also found that some takeaways were getting online reviews from customers, despite claiming they had closed and furloughed all of their staff.