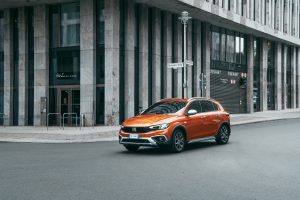 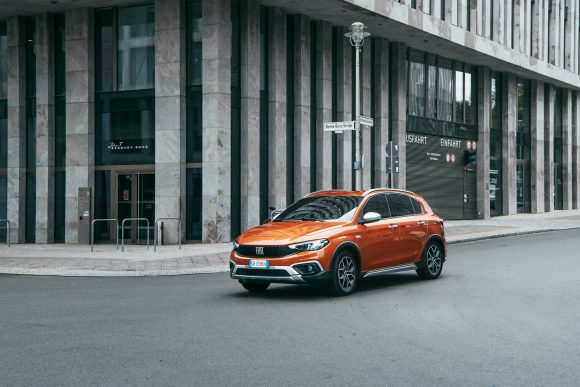 Boris Johnson under pressure to detail ‘road-map out of lockdown’

Boris Johnson is under pressure from scores of Conservative MPs to detail a road-map out of lockdown as more people in England come under the toughest restrictions.

The Prime Minister has been warned by a group of 50 Tory backbenchers representing northern constituencies that the pandemic is threatening his election pledge to ‘level-up’ the country.

More than eight million people – predominantly in the North – will be under the most stringent Covid-19 restrictions by the end of the week, with Warrington the latest area to be placed in Tier 3. Nottingham and the boroughs of Broxtowe, Gedling and Rushcliffe will move into Tier 3 too.

Mid Wales residents are the most likely to experience the freedom of an open road, according to new research.

Powys has 40.5 metres of road per person which is more than any other local authority area in mainland Britain, analysis of Department for Transport data by the PA news agency revealed.

Its 132,400 inhabitants share nearly 5.4m metres of road, covering destinations such as the Brecon Beacons and market town Machynlleth. 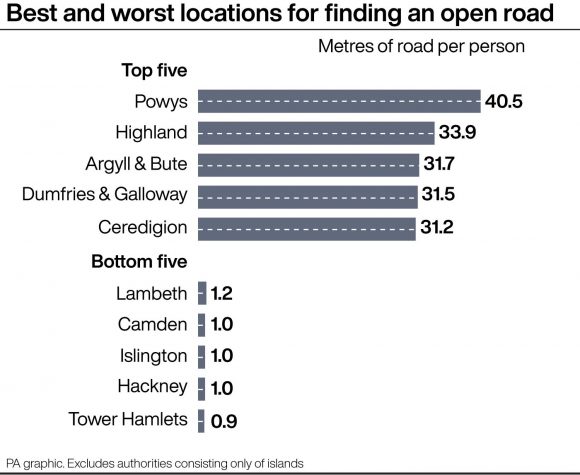 Fiat has introduced a new Cross variant of its popular Tipo as well as refreshing the remaining line-up of cars.

First released in 2016 as a saloon, five-door and estate, the Tipo has proved popular for Fiat with a total of 670,000 units sold. More than 70 per cent of its sales volumes have been in markets outside its native Italy, too.

The new Tipo Cross rides 7cm taller than the regular car and benefits from a new grille design which goes below the headlights, while a skid plate, bull bar, extended side skirts and roof bars give the car a more go-anywhere appearance. More details are due in November.

The FTSE 100 sank yesterday as already shaky European indices were pulled further into the mire by a poor start to US trading.

In London, mining, oil, house building, travel and transport stocks were broadly in the red, although banks lifted slightly on speculation that they may soon restart dividend payouts.

One in eight younger workers expect to retire by 55

Younger workers expect to retire around four years earlier typically than over-55s, a survey has found.

Among 18 to 34-year-olds, the average age at which they expect to retire is 63 years and eight months, Hargreaves Lansdown found.

Police launch campaign to crack down on uninsured drivers

Police forces across the UK are launching a national effort to bring down the number of uninsured drivers on the roads.

Running until November 1, ‘Operation Drive Insured’ will see all of the UK’s 43 police forces bring an increased presence to the country’s roads in order to detect and seize uninsured cars.

The operation is being conducted in partnership with the National Roads Policing Operations, Intelligence and Investigation committee in order to bring a much-escalated enforcement presence on the UK’s roads.

Insurance giant Aviva has been censured for a statement it made in 2018 that confused investors and sent shares plunging.

The Financial Conduct Authority (FCA) said that Aviva had ‘failed to consider properly its obligations’ to ensure that its public announcements do not mislead investors.

It said that Aviva had promptly clarified its statement, and helped affected investors, so will avoid a financial penalty from the City watchdog.

The BBC says it will be cloudy and wet for most today with bands of rain spreading northeast across the country. In the afternoon, clearer skies will develop in the southwest and spread northeast as rain clears away.

Tonight, an east-west split in the weather will develop with a moderate breeze for all. It’ll be clear and dry for eastern areas while the western half of the country sees scattered heavy showers.

Tomorrow will be a blustery day of sunshine and showers across the country, with showers most frequent in western and northern areas. Some showers will be heavy and may bring the odd rumble of thunder too.