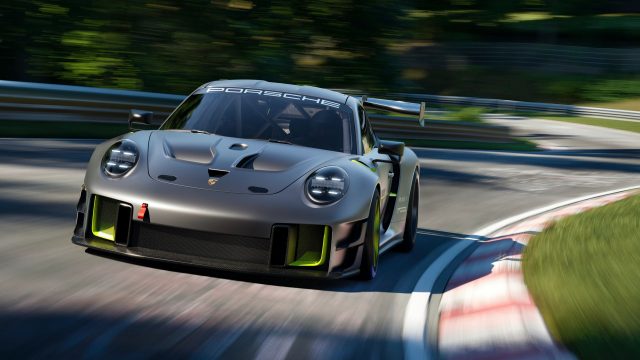 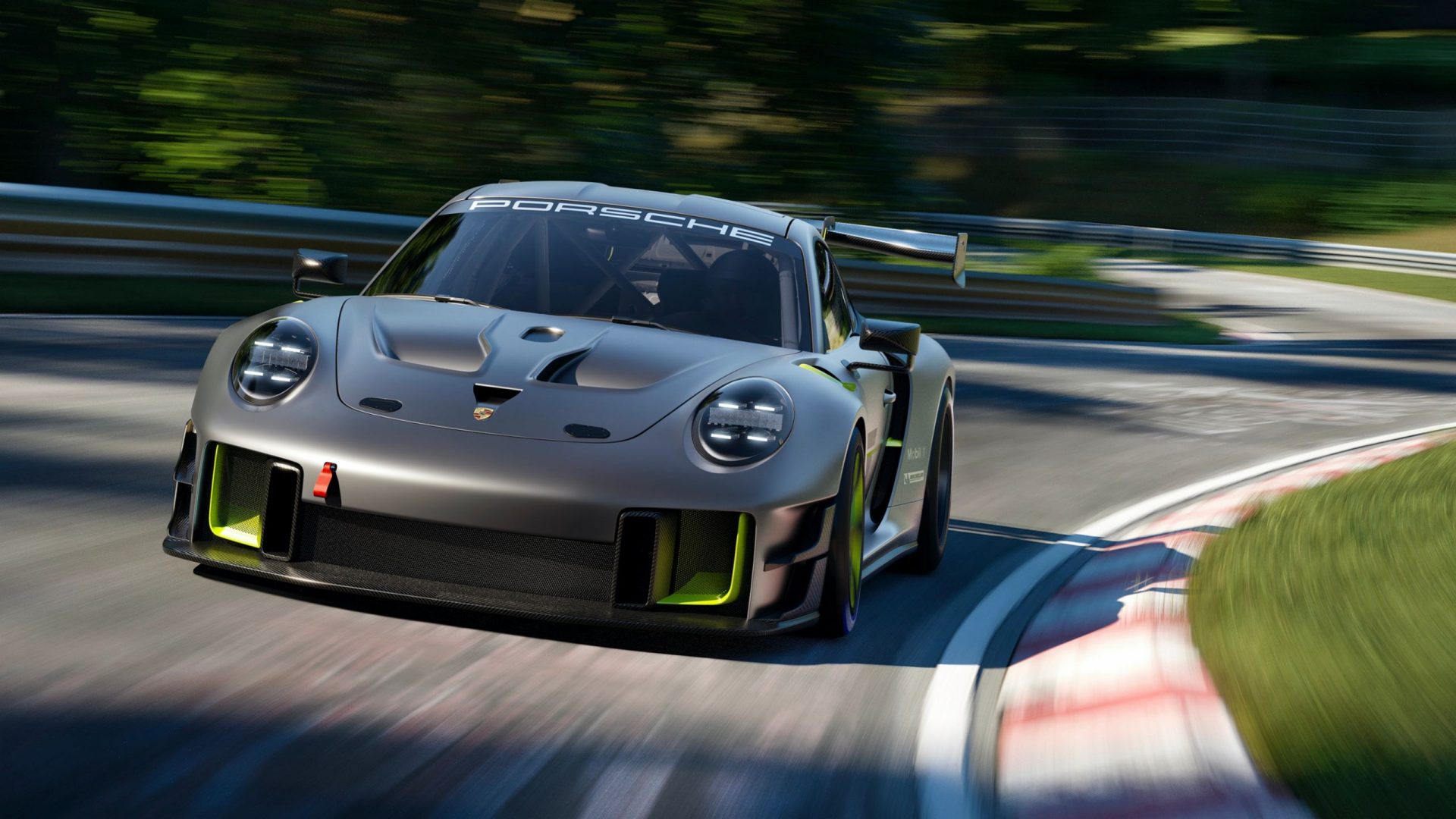 Porsche Motorsport has released a new special-edition racing car to celebrate the 25th anniversary of its partnership with Manthey-Racing.

The 911 GT2 Clubsport 25 was designed in tandem by Porsche and Manthey as a track-day and circuit-racing car.

It’s powered by a 3.8-litre flat-six engine with 690bhp, sending power to the rear wheels through a seven-speed PDK automatic gearbox.

Porsche has described it as ‘the perfect car for ambitious private drivers’.

#Porsche Motorsport celebrates the 25th anniversary of @manthey_racing with an extraordinary special edition model: With a production run of just 30 cars, the #911GT2RSClubsport25 was designed and developed by Porsche and #Manthey for track days and circuit racing pic.twitter.com/DRByLhPehp

Matthias Scholz, director of GT Racing Cars, said: ‘Porsche Motorsport and Manthey have won many races and championships since the team was founded 25 years ago – for example, seven times the 24 hours at the Nurburgring.

‘Since 2013, the two companies have been closely affiliated. With the unique special edition 911 GT2 RS Clubsport 25, this successful partnership has moved to the next level.

‘The 911 GT2 RS Clubsport 25 benefits from the motor racing experience that Manthey and Porsche Motorsport have gained around the world.

‘It is the perfect circuit racing car for ambitious private drivers, and it’s an impressive example of engineering skill.’

The RS Clubsport 25 was inspired by Manthey’s 911 GT3 R, which was given the nickname ‘Grello’ by Nurburgring fans because of its striking green-and-yellow colour scheme.

The previous-generation 911 GT3 RS Clubsport provides the basis for the new special-edition model.

In order to keep the engine at a stable temperature, it has been given a centrally positioned radiator, which also gives better protection in the event of a crash.

A carbon-fibre front features two large vents that funnel hot air over the roof to the rear wing, while a central-positioned duct channels fresh air into the cabin.

Central-locking 18-inch wheels are fitted too, while the rear wing has been extensively modified with new side plates and swan-neck support brackets.