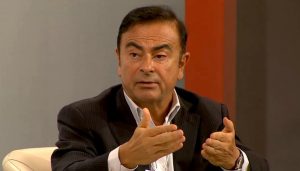 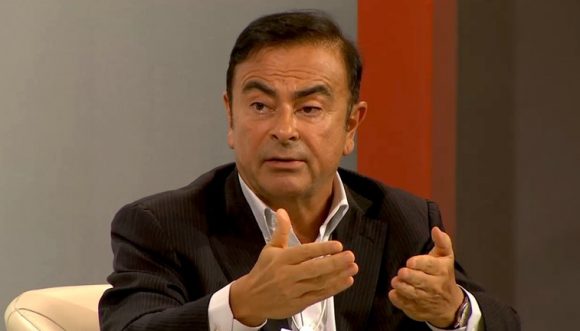 THE Renault-Nissan Alliance delivered significant growth in 2016, with global sales of 9.96 million vehicles.

The group also continued to do well in the field of zero-emission vehicles and has now notched up cumulative sales of nearly 425,000 EVs since the introduction of the Nissan Leaf in 2010, followed by the Renault Zoe.

The Alliance sales figures include Mitsubishi sales of 934,013 vehicles globally. Mitsubishi joined the Alliance in the autumn with Nissan’s acquisition of a 34 per cent equity stake in the company.

‘The strength of this innovative partnership that began 18 years ago has allowed us to improve our competitiveness, boost our growth and engage in the race for the vehicle of the future.’

The Alliance brands accounted for about one in nine cars sold worldwide last year.

Both Renault and Dacia brands had a record year in terms of sales volumes. Market share and sales volumes were up in all regions, with the Renault brand becoming number two in Europe.

Nissan sold a record 5,559,902 cars and trucks worldwide, up 2.5 per cent. In the USA and China, the company achieved sales growth of 5.4 per cent and 8.4 per cent respectively, setting new records in both markets.

Mitsubishi Motors sold 934,013 cars worldwide, down 13 per cent. Sales grew in the United States and Australia, but were offset by lower sales in Brazil, Russia and the Middle East. Sales in Japan were also affected by lower consumer confidence following the fuel consumption issue.

MORE: Augmented reality will become vital in car sales by 2021

MORE: Two non-executive directors welcomed to the board of Cambria

On SuperUnleaded.com: We Rank The Super Bowl LI Car Adverts