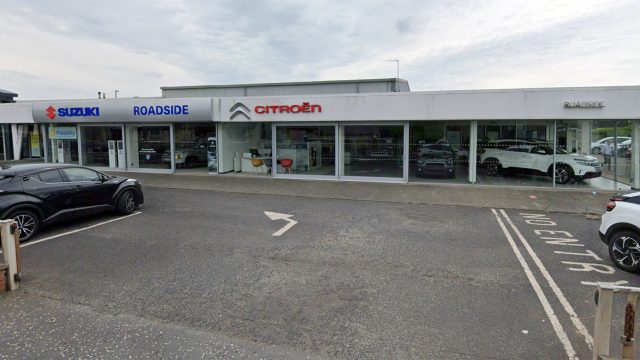 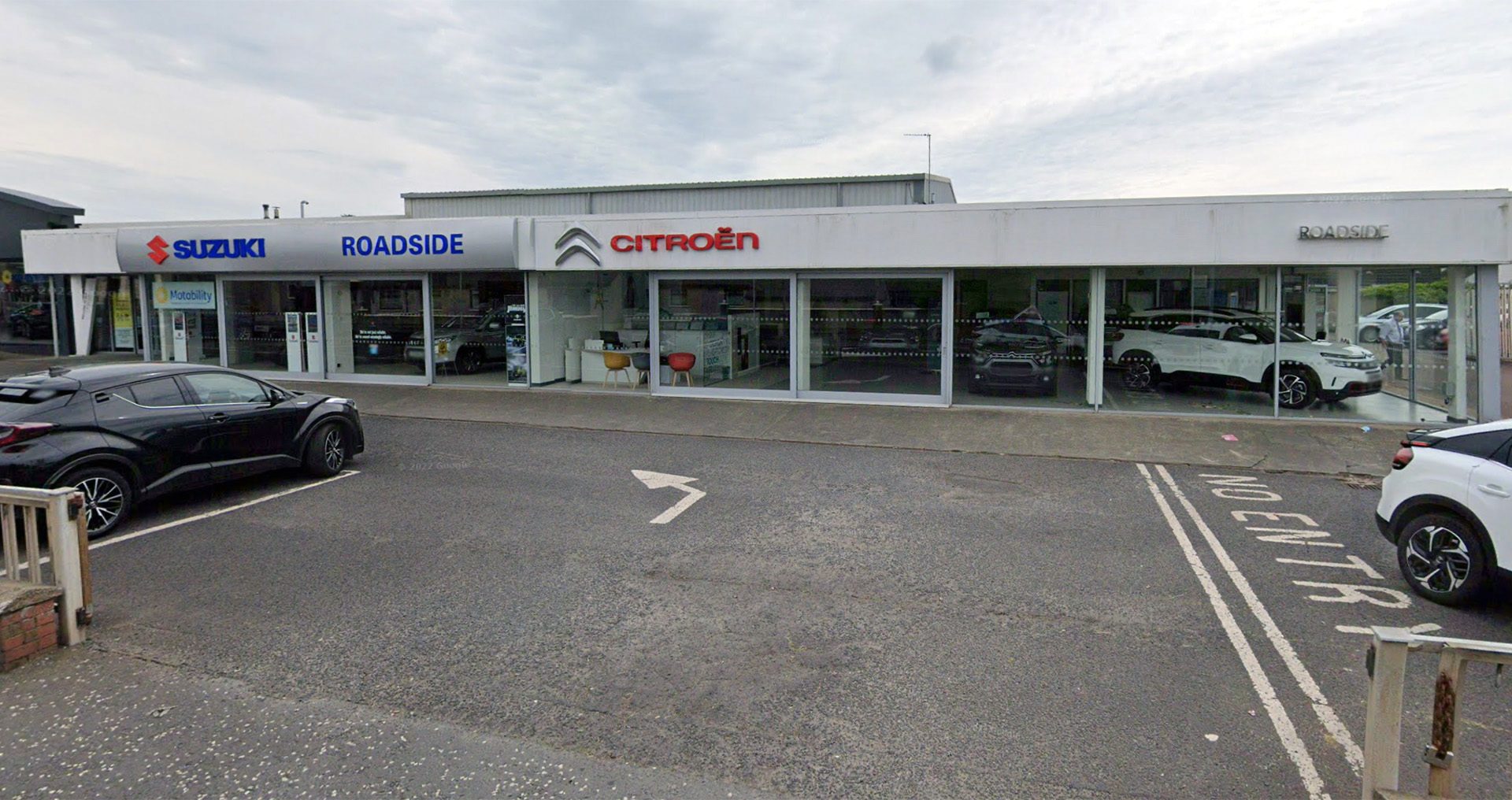 In the accompanying report, the directors said the group’s performance  ‘during the year continued to produce encouraging results’.

They added that they were continuing to monitor the impact of the Brexit deal.

Roadside Motors was founded in Lurgan in the 1950s and was a single-site operation until it bought Edwin May in Portadown in 1983.

Since then, it has grown to encompass seven locations across Northern Ireland and represent Citroen, Mazda, Nissan, Peugeot, Seat, Suzuki and Volkswagen.