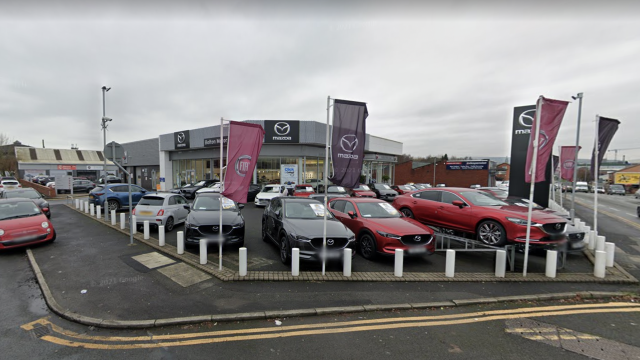 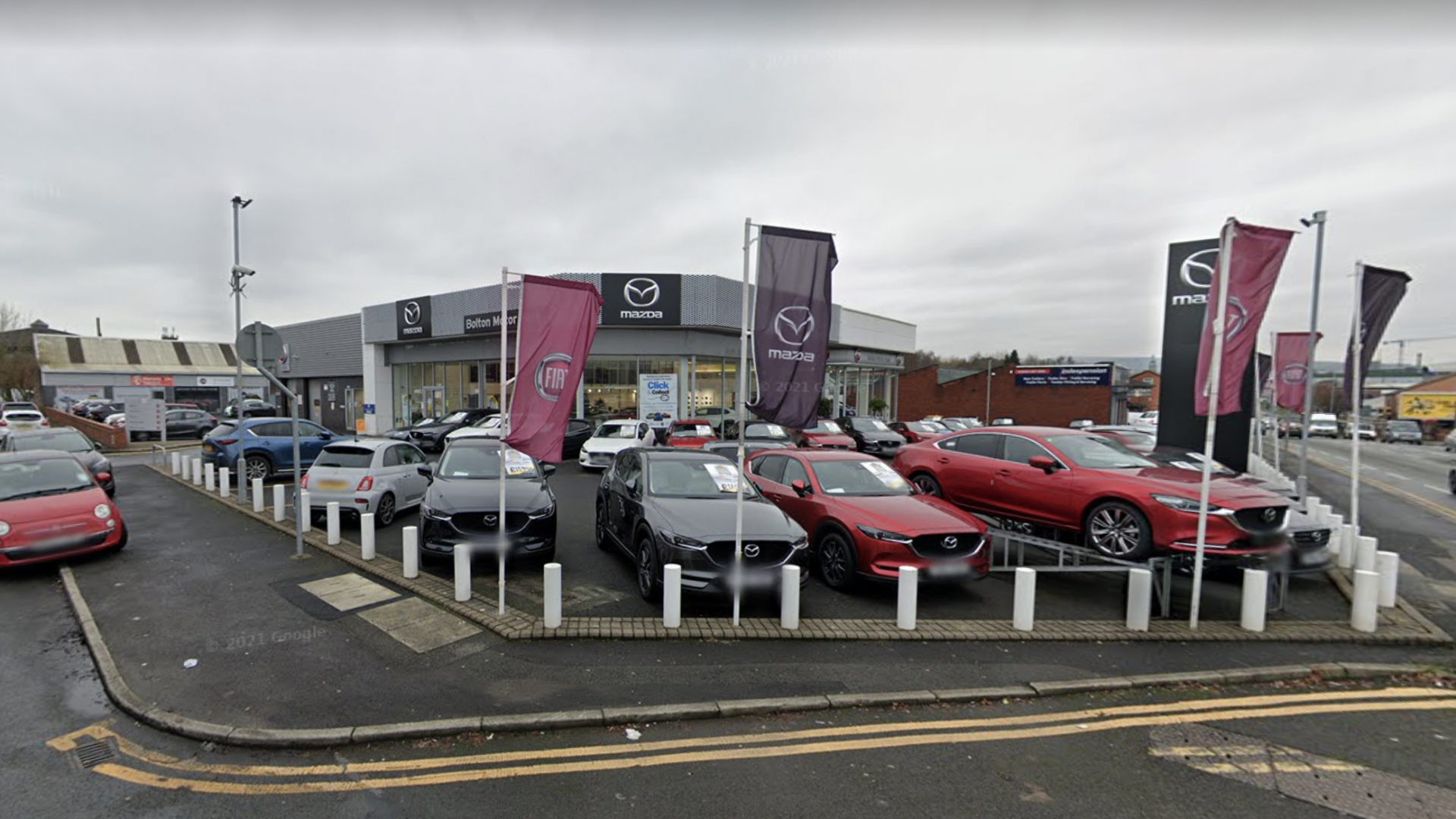 The sales manager at a car dealership in Bolton has narrowly avoided prison after breaking a salesman’s eye socket in an ugly argument about keys.

Barry Linnell, 55, lost his temper and attacked worker Dan Sloane in August last year, after he was told that the 23-year-old did not have the keys to the Bolton Motor Park dealership where they both worked.

The manager punched Sloane repeatedly in the face, breaking his eye socket, before pinning him to the ground by kneeling on him.

The incident was the culmination of a long-standing tense relationship between the pair, the Bolton News reports.

The attack hospitalised Sloane and was the second time Linnell has assaulted a co-worker.

He has now appeared at Wigan & Leigh Magistrates Court where he was spared jail after pleading guilty to one charge of causing causing grievous bodily harm. 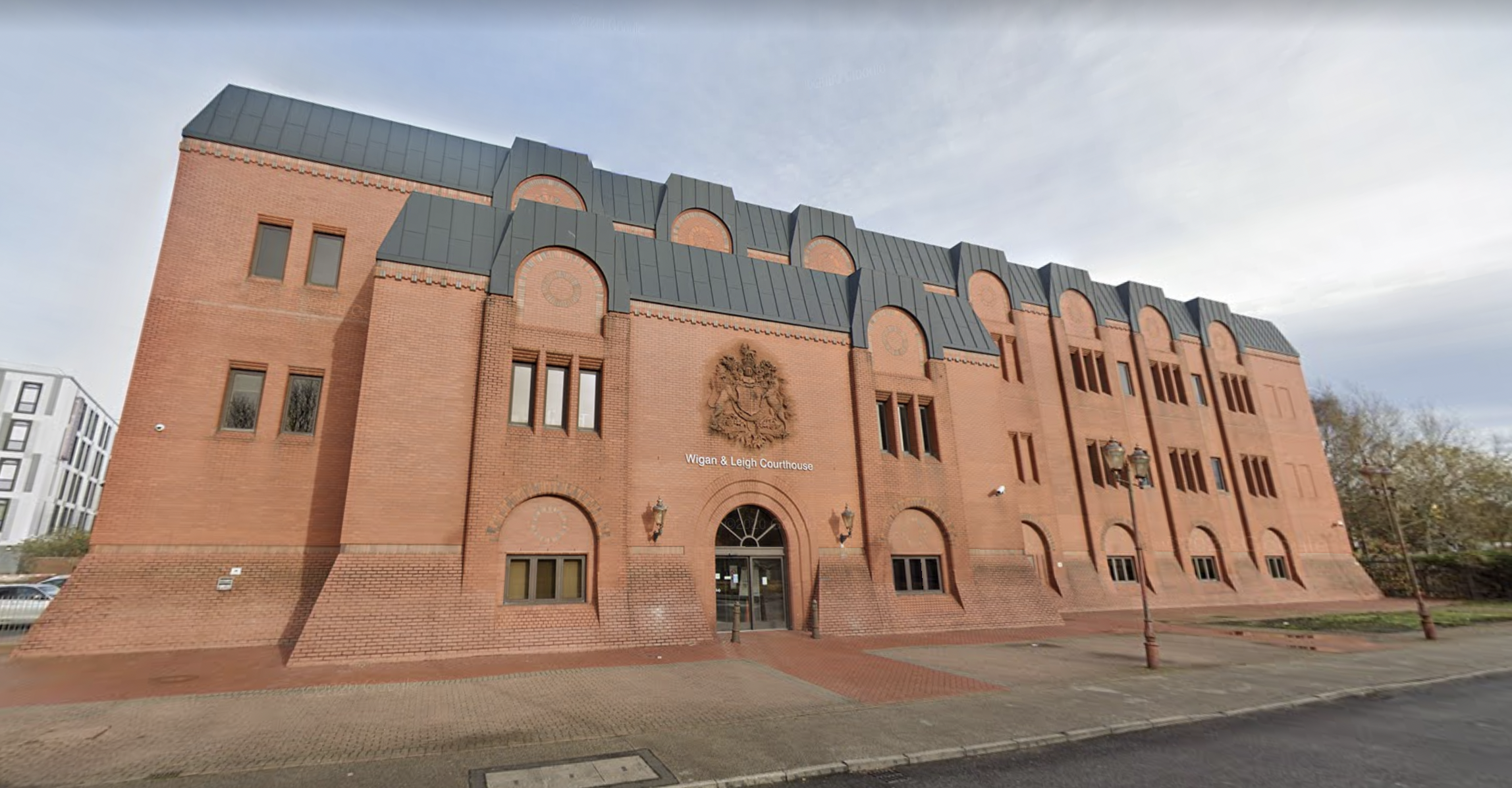 The court heard that on August 31 last year, Linnell went over to Sloane’s desk to ask if he had the keys to the dealership.

Sloane replied that he had given them to someone else two weeks earlier, prompting an angry response from his sales manager.

The pair continued their argument into Linnell’s office, where the 55-year-old became verbally abusive.

Then, as Sloane turned to return to his own desk, his manager struck several blows to his face.

The repeated punches knocked the salesman to the ground, at which point Linnell pinned him down by kneeling on him.

Sloane was taken to the Royal Bolton Hospital where it was confirmed he had suffered a fractured eye socket in the attack.

The court heard that Linnell called Sloane to apologise for the attack as he lay in his hospital bed.

Stacey Morrow, prosecuting, said of the attack: ‘He described being shocked and dazed, trying to crawl away but the defendant was on top of him.’

The incident was not Linnell’s first offence having previously been convicted of assaulting another colleague at a different dealership, three years ago.

On that occasion he received a conditional discharge.

For his latest offence, he was sentenced to six months in prison, suspended for two years and was ordered to undertake 100 hours of unpaid work.

He must also complete 25 days of rehabilitation activities as well as paying his victim £300 in compensation.

He said: ‘He accepts that he used excessive force.

‘It is a very high octane, pressurised sales job, especially during Covid.’

The sales manager has not worked at the dealership, which sells Mazda, Fiat and Abarth vehicles, since the incident.

Car Dealer understands both men have since left the dealership.