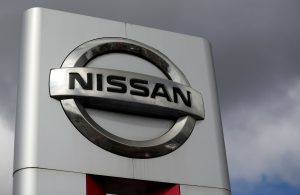 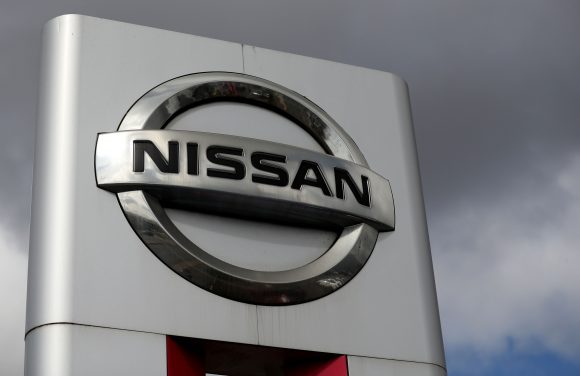 CAR giant Nissan has announced a ‘short term’ reduction in production at its Sunderland factory.

The Japanese firm declined to say if jobs will be lost.

A statement said: ‘As previously communicated, we are transitioning to a new range of powertrains over the next year.

‘As we make the operational changes required to support this, we will be managing a planned short-term reduction in powertrain supply and plant volumes at NMUK (Nissan Motor Manufacturing UK) in line with our 2018 Business Plan.

‘We are now discussing these operational changes with our employees.’

Around 7,000 workers are employed at the Sunderland site which builds the Juke, Leaf and Qashqai models – many of which are diesel.

Diesel sales have been falling in the UK amid a tax rise on new diesel vehicles, and a government announcement that sales of all new diesel and petrol cars and vans would be banned by 2040.

Jaguar Land Rover announced a week ago it will cut production and not renew the contracts of around 1,000 temporary workers at its Solihull plant due to ‘continuing headwinds impacting the car industry’.

The automotive industry has warned of the impact of Brexit and a fall in demand for diesel cars amid concern over emissions.