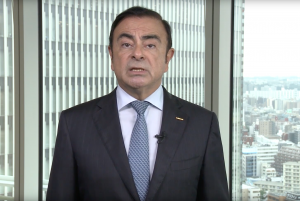 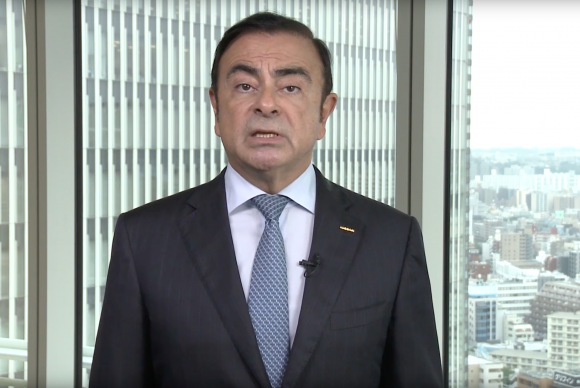 Renault and Nissan to merge?

CAR manufacturers Renault and Nissan are in talks to merge, according to reports.

Shares in the French firm jumped by 5.4 per cent when trading opened today after Bloomberg, citing unnamed sources, said the two giants, which have been in an alliance since 1999, were looking to become a single entity. They were joined in the alliance by Mitsubishi in 2016.

According to Bloomberg’s sources, who aren’t being identified at their request, it would mean the end of the companies’ alliance and make them one corporation. Carlos Ghosn, pictured, who is currently chairman of the two manufacturers, would head the new outfit, it was claimed.

With the automotive industry moving towards shared cars, electric vehicles and autonomous tech, such a merger would make it much easier for Renault and Nissan to pool their resources.

At the moment, Renault owns 43 per cent of Nissan and Nissan owns 15 per cent of Renault.

A Renault-Nissan spokesman declined to comment on what it regarded as ‘rumours and speculation’, reported the BBC.

On WorkshopMagazine.co.uk: Hampshire garage relaunches with help from HSBC