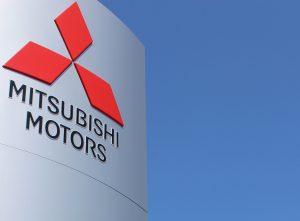 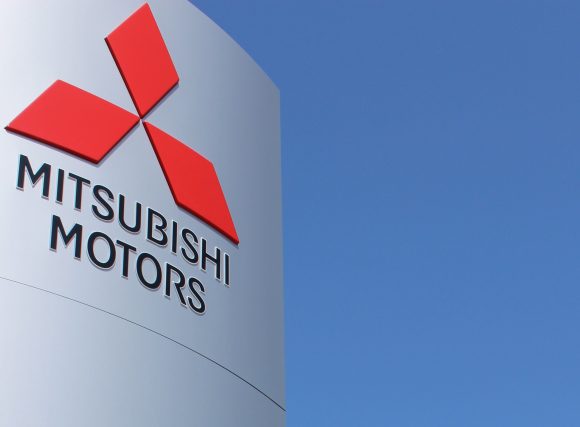 NISSAN today became Mitsubishi Motors Corporation’s largest shareholder after completing the purchase of 34 per cent of its stock.

The deal, announced in May this year and reported at the time by Car Dealer, cost 237 billion yen (£1.9bn) and will see MMC become a full member of the 17-year-strong global alliance between Nissan and Renault, paving the way to enhance profit margins and earnings per share.

Nissan chairman and chief executive Carlos Ghosn has been nominated to become chairman of the board. He will be joined by three other Nissan-nominated directors, including Mitsuhiko Yamashita, Nissan’s former executive vice-president of research and development, who joined MMC earlier this year as head of development. The other nominees are Hitoshi Kawaguchi, who is Nissan’s chief sustainability officer and head of global external affairs, and Hiroshi Karube, Nissan’s global controller and global asset manager.

Masuko-san said: ‘I welcome Nissan’s willingness to provide strategic, operational and management support as our new lead shareholder.’ And in what is believed to be a reference to the discovery earlier this year that testing data had been improperly presented to authorities to improve fuel consumption rates, he added: ‘As part of our board and management team, Nissan will help us to rebuild customer trust in our company and maximise potential future synergies through our deeper alliance.’

With the addition of MMC, the alliance will be in the world’s top three automotive groups by global volumes, with predicted sales of 10 million units in the 2016 fiscal year.

‘The combination of Nissan, Mitsubishi Motors and Renault will create a new force in global car-making. It will be one of the world’s three largest automotive groups, with the economies of scale, breakthrough technologies and manufacturing capabilities to produce vehicles to serve customer demand in every market segment and in every geographic market around the world,’ he said.

‘The addition of Mitsubishi Motors will build on the entrepreneurial spirit and management co-operation that has characterised our alliance with Renault for 17 years. I am confident this will benefit all stakeholders.’

The three largest institutional shareholders in MMC – Mitsubishi Heavy Industries, Mitsubishi Corporation and The Bank of Tokyo-Mitsubishi UFJ – welcomed Nissan’s investment and pledged their support for its board nominees. Together with Nissan, they will maintain more than 51 per cent of the share capital.

MORE: ‘No evidence’ that UK Mitsubishi cars are linked to faulty testing data

On SuperUnleaded.com: One-Of-A-Kind Rolls-Royce With Palatial Interior Is Going Up For Auction