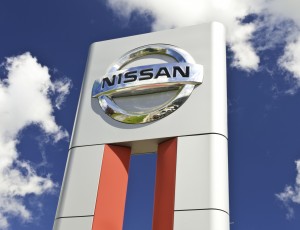 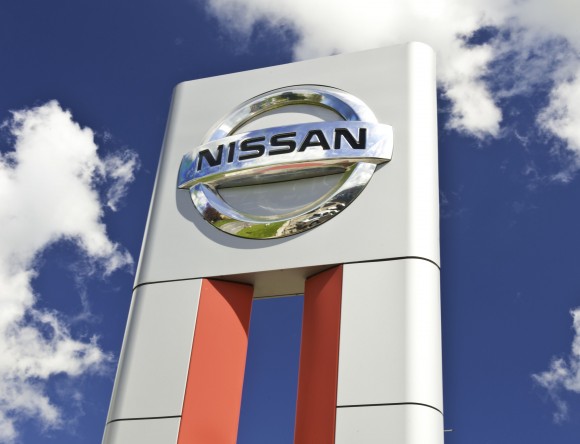 Nissan to take 34 per cent share in Mitsubishi Motors

NISSAN is to take a 34 per cent stake in rival Japanese manufacturer Mitsubishi Motors Corporation (MMC) in a £1.52bn deal.

Carlos Ghosn, CEO of Nissan and Renault, said: ‘This is a breakthrough transaction and a win-win for both Nissan and Mitsubishi Motors. It creates a dynamic new force in the automotive industry that will cooperate intensively, and generate sizeable synergies.

‘We will be the largest shareholder of MMC, respecting their brand, their history and boosting their growth prospects. We will support MMC as they address their challenges and welcome them as the newest member of our enlarged Alliance family.’

The strategic alliance will extend an existing partnership between Nissan and Mitsubishi Motors, under which the two companies have jointly collaborated for the past five years.

Osamu Masuko, chairman of the board and chief executive of MMC, added: ‘Through its long history of successful partnerships Nissan Motor has developed a deep knowledge of maximising the benefits from alliance partnerships.

‘This agreement will create long-term value needed for our two companies to progress towards the future. We will achieve long-term value through deepening our strategic partnership, including sharing resources such as development, as well as joint procurement.’

The transaction is subject to the signing of a definitive Alliance Agreement, expected by the end of May 2016, as well as agreement by shareholders and regulatory approval.

MORE: Used car successes a highlight as revenue and profits climb at Cambria