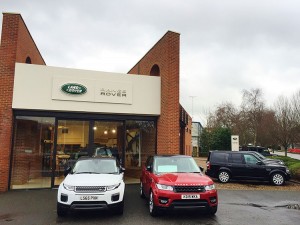 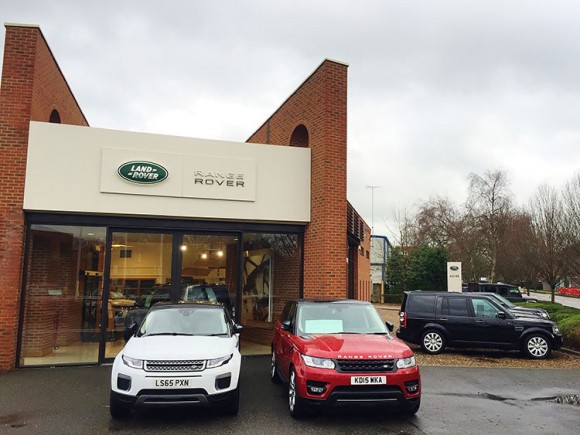 REVENUE and profits at Cambria are running ahead of last year, according to figures just released by the group.

The company has published its unaudited interim results for the six months ended February 29, 2016, which show that revenue increased by 14.7 per cent to £278.4m; underlying profit before tax was up 40.1 per cent at £4.6m and that underlying earnings per share increased 42.5 per cent to 3.69p.

Other stats revealed that the company’s underlying net profit margin was up 22.8 per cent to 1.67 per cent and the company has net assets of £37.6m.

Aftersales revenue increased by 8.6 per cent with gross profit improvement of 5.8 per cent.

In recent weeks, the company has opened third Aston Martin business, in Birmingham; disposed of Croydon Jaguar in line with the strategy of the group and JLR; and enjoyed a successful plate-change of March.

Mark Lavery, chief executive of Cambria, said: ‘The group’s financial performance in the first half of the financial year has been strong.

‘We have delivered increased profitability across the business, and I am particularly pleased with the performance in the used car operation where we are bucking the trend in the market and seeing increasing return on used car investment, up to 148 per cent in the period through improved stock management and sales process efficiency.

‘The acquisition of the Land Rover business in Welwyn Garden City secures the territory for the group to represent Jaguar Land Rover and we are encouraged by the potential for this business.

‘For the fourth consecutive year, the group’s performance in the all-important plate change month of March was strong and ahead of both our business plan and substantially ahead of the previous year.

‘The board is confident that Cambria will maintain this momentum in the second half and will be ahead of current market expectations for the year as a whole.’