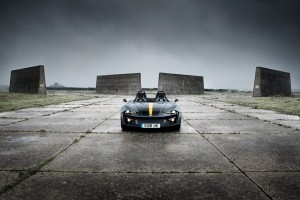 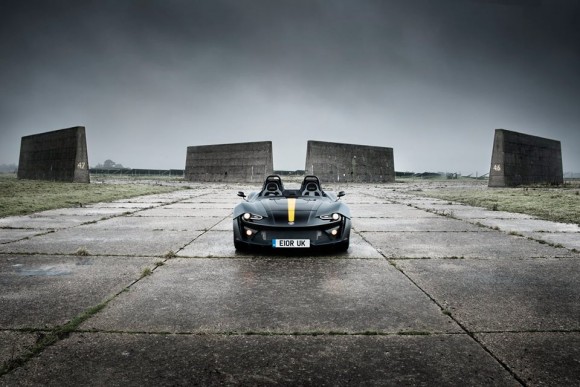 A SPORTSCAR manufacturer has raised more than £100,000 towards a campaign to help fuel expansion.

Zenos Cars, which specialises in the development of lightweight and affordable sports cars, launched the campaign only last week and has already achieved 14 per cent of its £750,000 target.

The firm, based in Wymondham, Norfolk, has sold 100 cars priced from £26,995 in its short three-year life and plans to invest the £750,000 towards introducing its next range of cars to prototype stage.

Production of the company’s first car, the mid-engined E10, began in January 2015. It is now on sale in nine countries including the UK, US, France, Belgium, Japan and Switzerland.

As reported by City A.M, MD Mark Edwards said: ‘We have proven that we can deliver on our promise to make thrilling driving experiences accessible to more people, and we are now ready to introduce the next exciting series of models.

‘This crowdfunding drive fits in perfectly with our ethos of inclusion, as it gives fans of exhilarating sports cars a chance to get involved in the next chapter of the Zenos success story.’