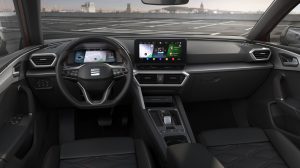 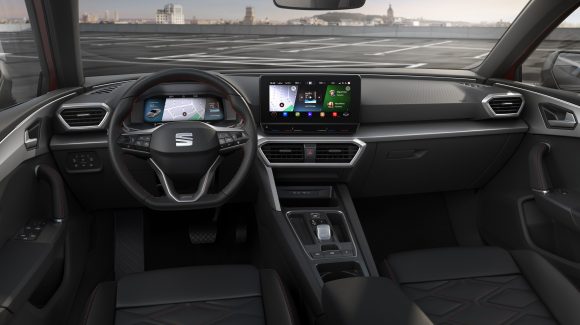 Car owners could be leaving their personal information and sensitive data when selling their old motor by not wiping the information from previously connected devices, a survey has warned.

When a smartphone handset is connected to a car via Bluetooth or USB to make calls, retrieve live traffic information or play music, it also transfers certain information to the car when creating that profile for the user.

This means cars that haven’t been wiped can be left with sensitive data, such as contact numbers, home addresses and, in some cases, WiFi passwords.

Car dealerships could be unknowingly passing this information onto the next owner if they are not making it a priority to ensure this data is removed, or informing customers of the importance of protecting their data at the point of sale.

The survey conducted by Which? has found that half (51 per cent) of those who used this feature did not try to unsync their devices and 31 per cent took no action to remove their personal information. Four or of five (79 per cent) did not follow the car’s instruction manual to remove data and return the car to factory settings.

Of the 14,079 people surveyed, who had sold their cars in the past two years, 54 per cent said they had used these features.

Editor of Which? Harry Rose has suggested the responsibility falls to the manufacturers to inform customers.

He said: ‘If cars are not treated the same as a smartphone, tablet or other connected devices when it comes to data security, motorists risk giving away a treasure trove of information about themselves when they decide to sell their car.

‘Manufacturers must do much more to prioritise customers’ personal privacy so that drivers fully understand how much data their vehicle could be harbouring and how to delete this information in order to eradicate these risks.’