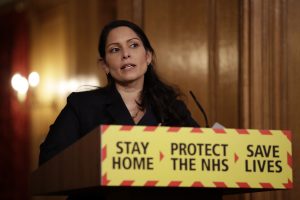 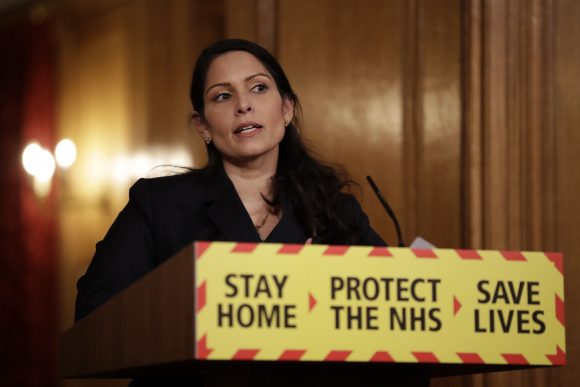 Dealer group Stoneacre has distanced itself from a former employee who posted a racist diatribe aimed at Priti Patel and people of colour in general.

Jake Henderson, from Retford, posted a video on the internet making his vile remarks as the home secretary addressed the nation in a coronavirus press conference on TV.

The sickening video went viral and Henderson was quickly identified, the Mirror reported.

His identification led to Henderson losing his job as a manager of Polo Pukz FC – a football team in the Worksop Sunday League – and his family is understood to be disowning him.

In a statement, the club said: ‘Polo Pukz FC can announce Jake Henderson has been relieved of his managerial duties. We would like to assure everyone that his views in NO way represent our club and would like to thank everyone who brought this to our attention.’

Stoneacre repeatedly distanced itself over the weekend from Henderson, after his now-deleted LinkedIn page showed he had previously worked for the dealer group.

In a series of tweets and an official statement, boss Shaun Foweather emphasised that they condemned racist hate crime, adding: ‘Our understanding is that it’s now a matter for the authorities to pursue with the individual and you can rest assured we will fully support them with their enquiries.

‘Due to data protection, I can’t comment further beyond confirming the individual is not an employee of Stoneacre and hasn’t been for 12 months.

‘Racism has no place at Stoneacre and all employees have a company handbook that outlines the code of conduct that’s expected of them, and we would acknowledge that if a current employee acted in this manner then they would face disciplinary actions inducing dismissal.

‘As this may turn into a criminal investigation, we will not be passing any more public comment as this may affect the outcome of any potential charges/trial under The Contempt of Court Act, 1981.’

Police said a man had been issued with a summons in relation to a hate crime offence, and added that they had ensured the post had been taken down. 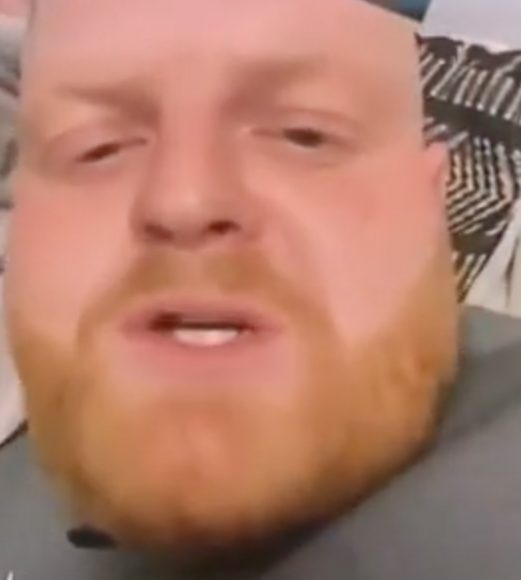 The Mirror quoted Nottinghamshire Police Chief Supt Rob Griffin as saying: ‘Content of this nature is abhorrent and there is no place for it in society. We don’t tolerate anyone making threats or abusing others in this way.

‘We will always take quick and robust action, as was the case with this report, which was immediately investigated and we now await the court process.’

Henderson faced a strong social media backlash, and the Mirror reported that on his Instagram page he had pleaded for people to show mercy towards him.

He also wrote: ‘I’ve now lost my job. Thanks to you guys. Thank you so much. I made a mistake and now I’m jobless. Please stop the hate. I’m sorry.’

But he also wrote: ‘I stand by what I said. But I’m sorry. What do I have to do.

‘My family are on the verge of disowning me. People now know where I live.’