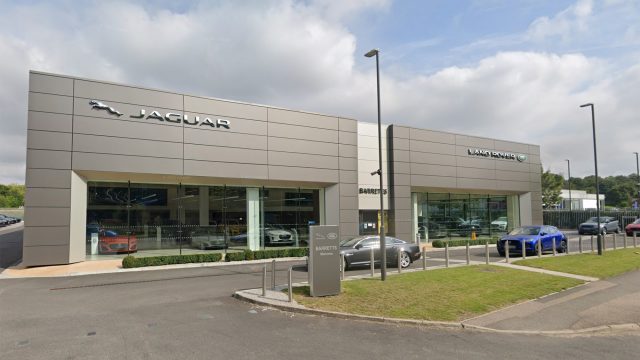 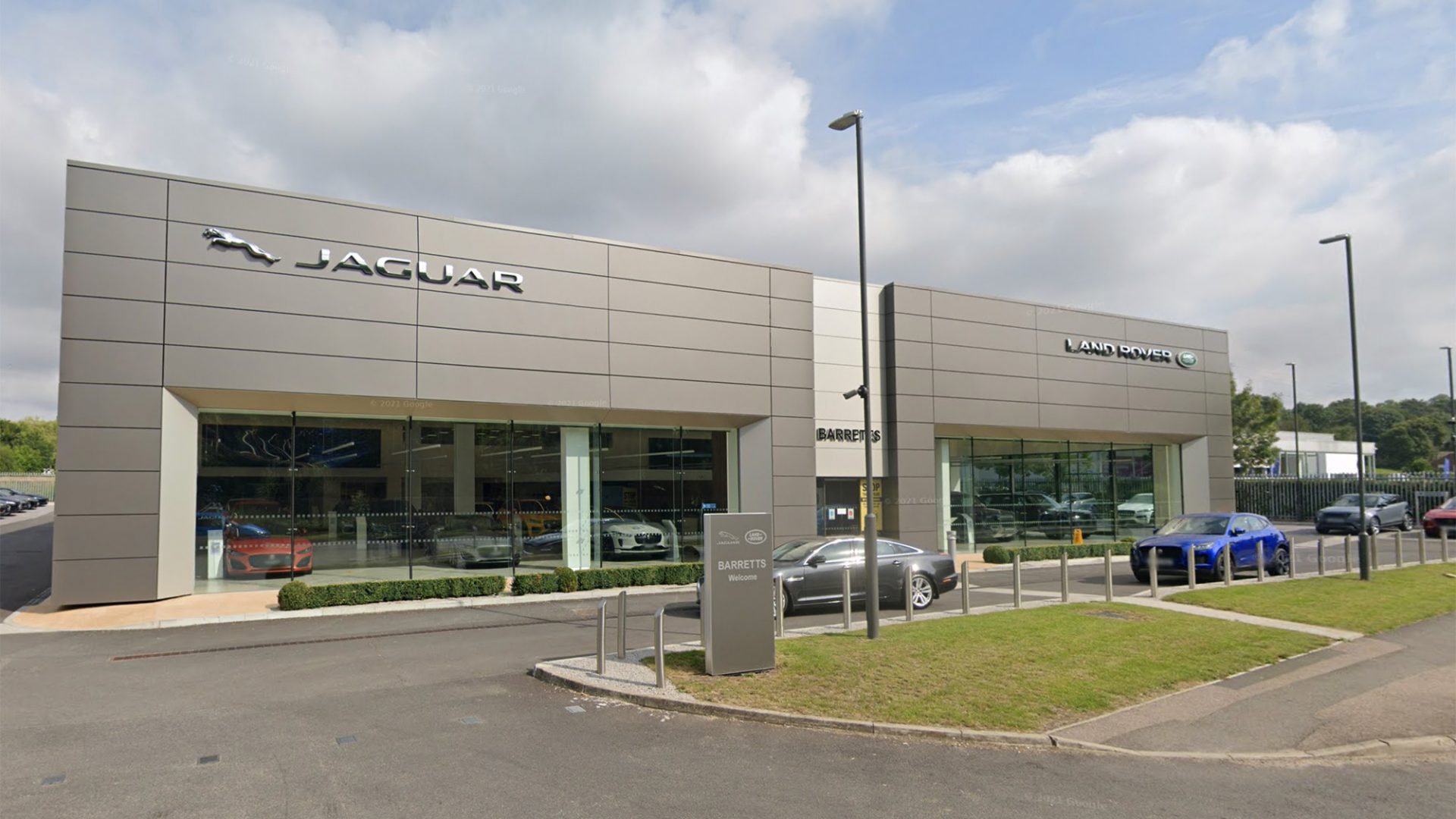 Barretts lost five employees in its dealerships but gained a senior manager, taking its average monthly number of employees down from 433 to 429.

Managing director Paul Barrett said in the accompanying board-approved report: ‘The supply of new cars provided a challenge to the industry during the year but this resulted in very strong used car trading conditions.

‘This, together with pent-up customer demand, has resulted in a significant increase in profitability this year.’

Along with other dealerships, the family-run Kent-based company – which has the franchises for Jaguar, Land Rover, BMW, Mini, Citroen, DS and Honda – had to shut its showrooms between January and April 2021, but it said sales continued online during that time.

Looking ahead, Barrett said: ‘Whilst remaining cautious, the board expects current trading conditions to continue into the foreseeable future.

‘Concern is centred on the supply of new vehicles, the effects of inflation on living standards and the consequent effect on demand for consumer durables, including motor vehicles.’

He also highlighted potential problems caused by the supply of new vehicles, such as delayed production because of the pandemic, the war in Ukraine plus the availability of raw materials and components, all of which could hit sales.