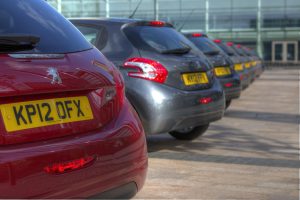 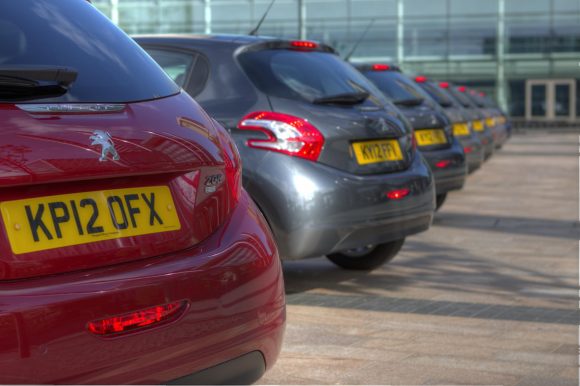 Prices for used cars costing less than £10,000 continue to be on the rise – and will carry on ‘for some time to come’, according to new figures.

Valuations expert Cazana and its latest data acknowledges ‘anecdotal’ reports of an increase in prices of older, cheaper cars driven in part by fears of using public transport, but now has released figures that back up the claims.

Its data – covering when dealers opened on June 1 up to July 6 – shows ‘significant’ movement for executive cars, MPVs and sports cars in the less-than-£10,000 sector – and an interesting boom in hybrids.

Executive cars saw the largest improvement in pricing at the beginning of the period at just over 3.35 per cent, according to Cazana. They were closely followed by the MPV sector at 3.47 per cent and the Sports sector at 1.59 per cent.

Burying down more into the data shows in the sub-£10,000 category, hybrids were the most popular fuel type while electric cars have dropped.

Director of insights at Cazana, Rupert Pontin, said: ‘Given that hybrid technology in this price bracket is not hugely advanced and the volume of cars available will be quite low, any significant levels of interest will create profit opportunities for the retailers. However, sourcing hybrid cars in this price range will also be quite difficult.

‘Conversely, the retail pricing for electric cars has dropped. There are potentially two reasons for this, firstly that there is no confidence in a BEV (battery electric vehicle) at this price and age, probably due to the fact that technology has advanced significantly since these cars were first registered and the driving range will be low. Secondly, due to what will be an increased volume of BEVs in the market, consumer demand is not there to maintain the residual value.’

The Cazana data also showed the hybrids that recorded the biggest increases since June 1 were diesel hybrids in the executive sector.

‘Whilst this propulsion type and market sector account for just 0.1 per cent of all retail adverts this highlights the importance of understanding where demand and hence margin opportunities lie,’ said Pontin.

Speaking of the sub-£10,000 market in general, Pontin said: ‘This sector of the market remains in good shape and considering the social distancing requirements and the reluctance of the general public to travel in the same way as they did pre COVID-19 this sector is set to be active for some time to come.’