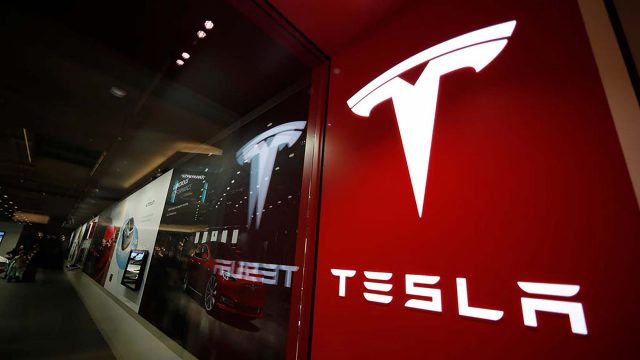 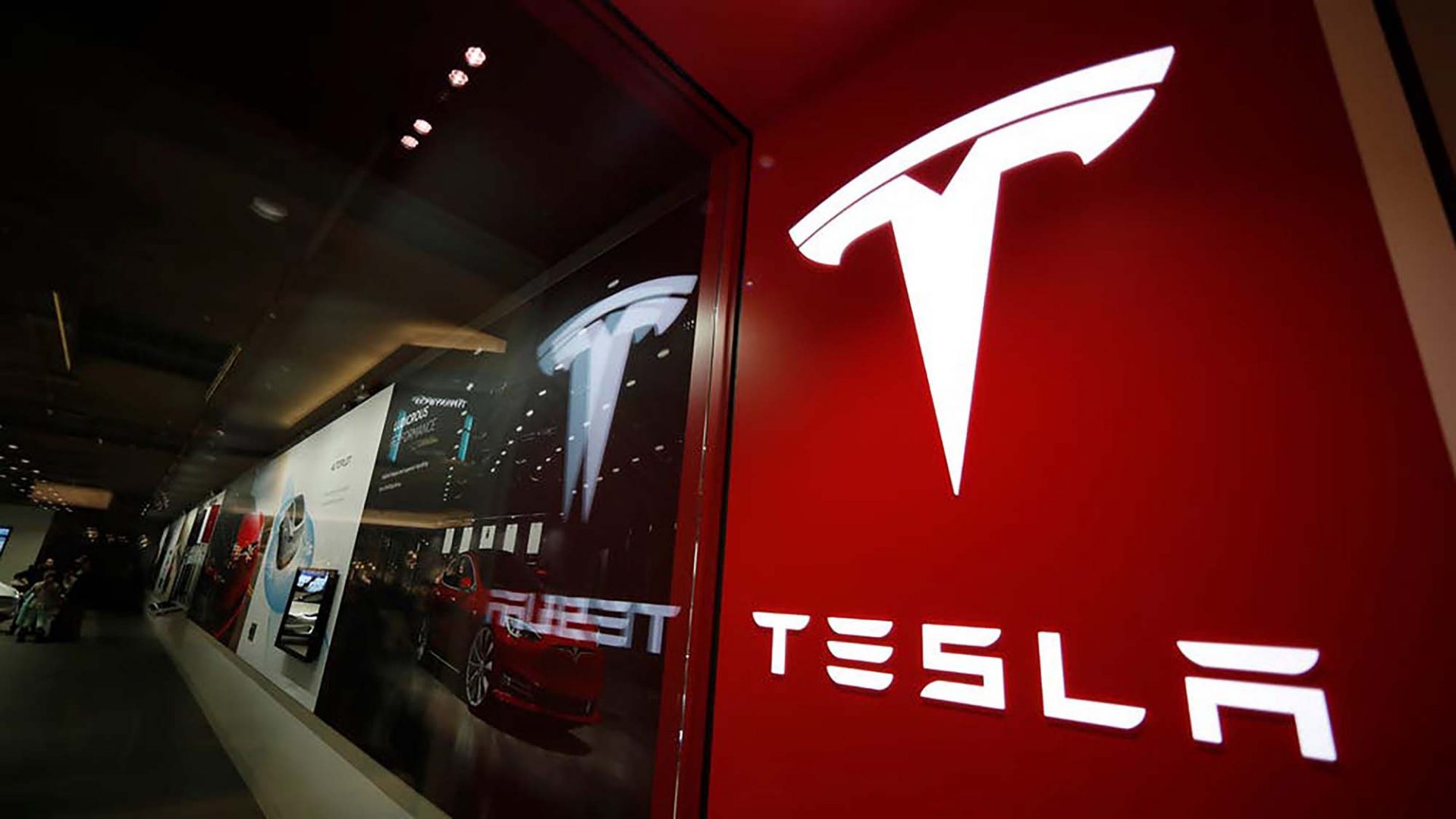 A Tesla store that’s on the cards for Patchway could create up to 40 jobs.

South Gloucestershire Council has received a planning application for the site of the former Wickes store in Centaurus Road, according to Bristol Live.

The proposal is for a dealership, service area and eight supercharging bays in the 77-slot car park, with seven more chargers nearer the showroom.

If successful, the store would join the showroom and bays at Cribbs Causeway as well as the Tesla service centre in Westbury-on-Trym.

The documents lodged with the council say the proposed store was likely to bring in 30 to 40 jobs.

Tesla boss Elon Musk has previously been rumoured to be looking at a site near Bristol for a gigafactory.

Bristol is expected to be bringing in a Clean Air Zone this September.

It’ll see smaller vehicles charged £9 to enter the zone, with larger vehicles having to pay £100 a day.