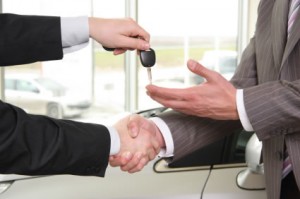 Two audiences for every car advert with Gumtree and eBay

TWO audiences for one advert and an agreement that was a bit of a ‘no-brainer’ – that seems to sum up the merger of the motoring offerings from Gumtree and eBay earlier this year.

The two heavyweight online marketplaces joined forces at the start of 2018 with the aim of enabling car dealers to broaden their audience reach significantly while also enjoying a host of other benefits. 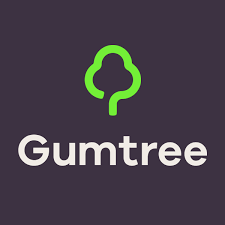 Almost six months down the line, things seem to be going swimmingly with the new partnership, which works well for dealerships of all shapes and sizes and delivers a value-for-money alternative.

Car Dealer caught up with George Buckingham, head of verticals at Gumtree, and Michelle Reid, the company’s head of sales for motors, recently.

Buckingham told us: ‘We think we provide a strong offering. We’ve got breadth with our combined eBay and Gumtree product and we are establishing ourselves as a genuine alternative to other players in the market.

‘A lot of the dealers we have spoken to thought the idea of eBay and Gumtree joining forces was a bit of a no-brainer. They wondered why we hadn’t done it before.

‘We offer two shop windows – each car has two audiences. The actual improvement dealers are getting on leads per listing – from being on one site to going to two – has been really positive. We’re really pleased – it does seem to have been the no-brainer that dealers told us.’

Affordability is another key characteristic of working with Gumtree Motors and eBay.

‘There is no area of the market that we can’t cater for. Another interesting factor is that obviously, our core market is motors but we also work with businesses that specialise in caravans, motorbikes and so on.’

As with other similar sites, Gumtree and eBay are benefiting from the fact that 2018 seems to be turning into the year of the used car.

Michelle Reid told us: ‘We have certainly seen, in recent years, the strength of the new car market. That has obviously declined but used cars have maintained their position. More people are buying used cars because of financial concerns.’

An advert on Gumtree and eBay combined connects dealers with a total of 9.7 million customers every month. Asked if there were any targets for growth and expansion moving forward, Reid said: ‘Commercial targets will always exist but they’re irrelevant unless you’re giving dealers what they need.

‘We get satisfaction from knowing that we’re delivering value to dealers and getting positive feedback. That’s what we want to provide – a value alternative.’