Home > News > Used car values may be falling during the new lockdown but that’s not because of the restrictions, says Cap HPI 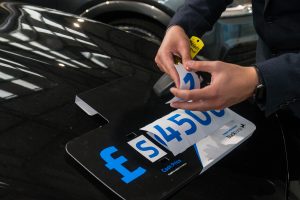 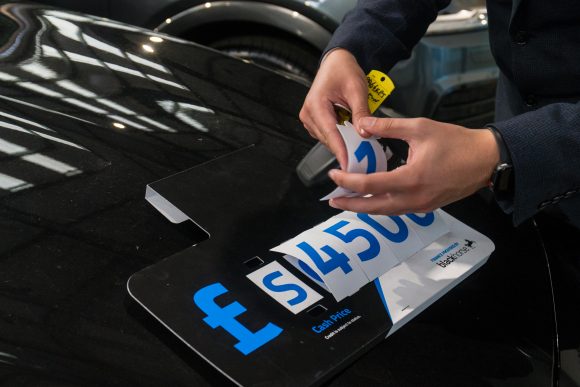 Used car values may be falling during the new lockdown but that’s not because of the restrictions, says Cap HPI

Its latest analysis of trade-to-trade sales data shows it isn’t the lockdown itself causing the dip.

Valuation experts there say that after months of increases or stability, wholesale values dropped within Cap HPI’s live valuation service during October and November.

Trade prices dipped by 2.1 per cent in October and have fallen by more than two per cent so far in November, they say.

That equals some £450 on a typical three-year-old car. But Cap HPI said those values had already been falling before the latest lockdown came into effect on November 5.

However, although trade values are going down, retail values are currently staying relatively steady.

Whilst retailers have generally held their nerve over recent weeks, adjusting advertised values only by small amounts when necessary, this has not been the case in the wholesale, or trade market.

Derren Martin, head of valuations at Cap HPI, said: ‘With pent-up demand from the first UK lockdown and consumers buying to avoid public transport both now declining, trade buyers are wary of paying previous high prices for cars that may now sit on their forecourts for longer and will potentially need to be reduced.

‘This has led to a decline in trade prices across the board.’

But he added: ‘It is important to remember that when comparing the same type of car at the same age and mileage point today to a year ago, prices are some five per cent ahead of where they were, when normally we expect a decline, as models deflate in price whilst moving through their lifecycle.

‘This upward movement that the market has experienced is not unprecedented, but history shows us that it is generally unsustainable.’

Although volumes of cars being sold in the trade are lower than before the latest lockdown, they’re currently only down by around 15 per cent, said Cap HPI.

But it warned dealers to be on the guard, since a drop in trade prices now could eventually filter through to retail prices.

Martin said: ‘Invariably, trade prices adjust earlier than retail ones, so it is essential to track what to pay in the wholesale market.

‘With many smaller models of cars around 10 per cent higher in value than they were a year ago, some realignment was always likely, and the final quarter of the year is generally the time when values drop.

‘We see no cause for alarm, and many consumers are still buying used cars through click-and-collect.

‘Even with this realignment, used car prices are still higher than even the most optimistic would have predicted a year and certainly six months ago.’