Home > News > Used car values went up in February, according to CAP HPI 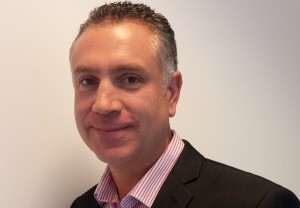 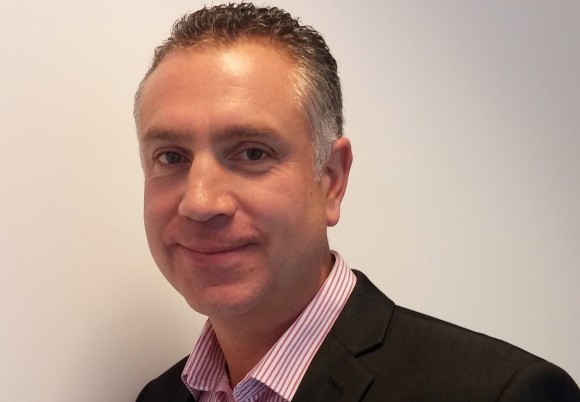 Used car values went up in February, according to CAP HPI

STRONG demand drove up used car values by an average of 0.4 per cent in February, according to vehicle data experts CAP HPI.

The figure is a significant improvement on the 0.1 per cent increase in February last year, and signals a strong start to the year on dealer forecourts and in auctions.

Derren Martin, pictured, senior Black Book editor at CAP HPI, said: ‘Strong demand is driving up values across the industry. This comes on top of a generally strong year in 2015, and while it is good news for retailers, it is important to keep an eye on late-plate volumes, particularly those generated by pre-registrations.

‘We are seeing some signs of weakness in the nearly new sector, which is not showing the gains of other sectors.

‘Within the overall figures, there were vehicle ranges that performed strongly and moved up in value, whilst for others, supply outstripped demand and values did drop. It was not a wholly consistent picture.’

The city car sector showed the strongest gains with an average value rise of 1.5 per cent in February, whilst the Ford Fiesta recovered from drops at the end of 2015 and in January, with values on popular petrol Zetec models going up in black book live by £150 at the three-year, 60,000 mile point. Larger SUV values declined slightly with a drop of 0.2 per cent as a predicted harsh winter failed to materialise.

Martin continued: ‘March is likely to see used car supply levels slightly down for most of it and demand similar. During March last year, values on average stayed level and it would be fair to expect much the same this time around.’

On SuperUnleaded.com: Thief Spots Open Car Sunroof, Makes The Most Of Opportunity