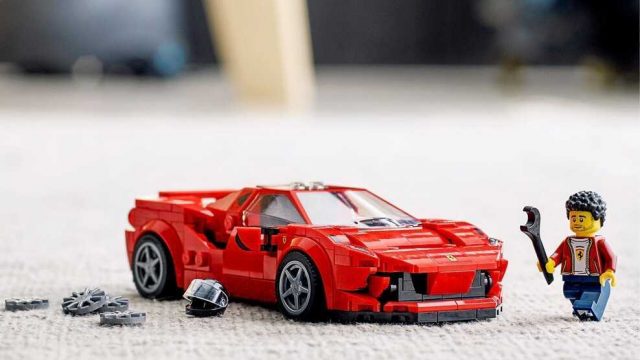 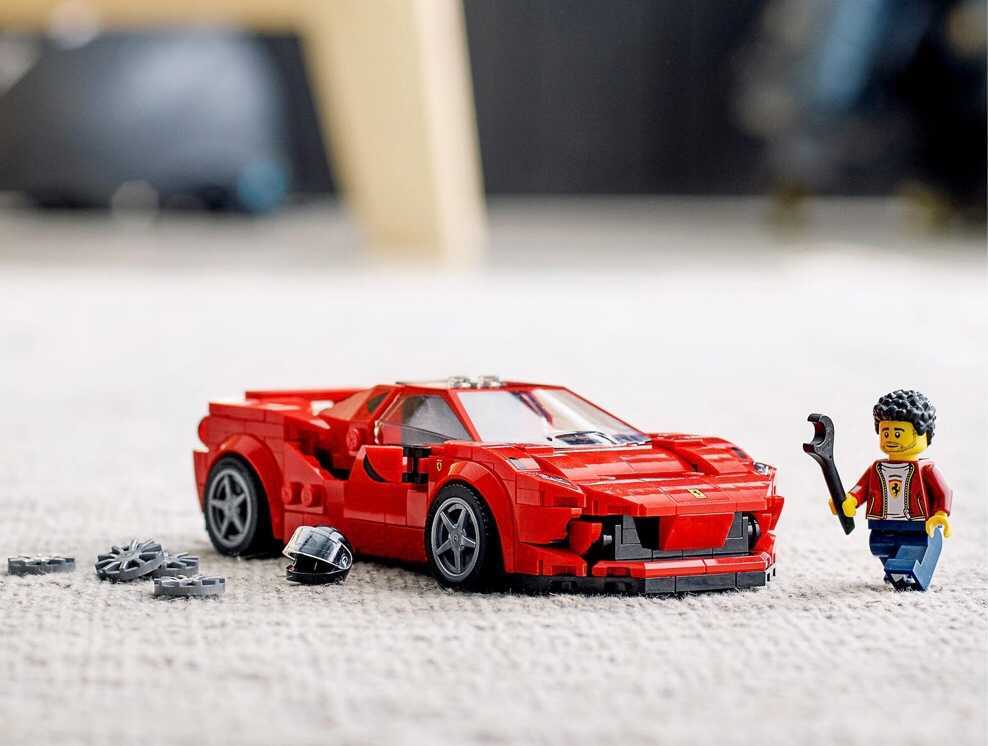 Vertu Motors has built up its business brick-by-brick over many years but for the first time ever, the firm has now been researching the value of Lego cars.

The dealer group came sixth in last year’s Car Dealer Top 100 raking in £43.08m of profit from the sale of new and used vehicles.

However, research by the firm has now revealed there could also good money to be made in buying and selling scaled down Lego models.

Unused editions are currently selling for more on eBay than they do when bought directly from Lego.

The biggest rise was seen in the value of the 275-piece Ferrari F8 Tributo, which retails at £17.99.

Unused editions are currently selling on eBay for £26.99 – a difference of 50 per cent.

The Ferrari was joined at the top of the leaderboard by Lego’s version of the classic 1960s Ford Mustang. 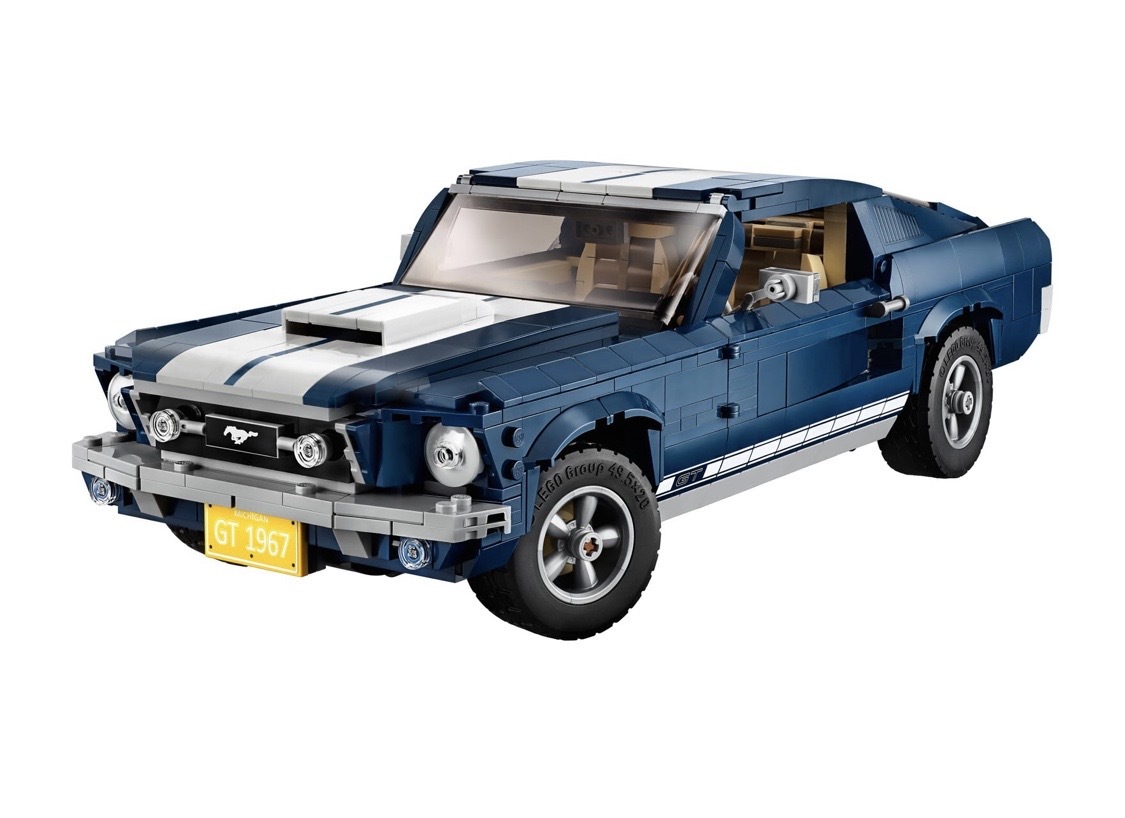 Despite the huge hikes in value, the toys still represent great value for money for car lovers who can’t afford the real thing.

When it came to selling used Lego cars, the only model that rose in price was the Ford F-150 Raptor.

All cars researched by Vertu where from Lego’s Technic sets.

A spokesman for Vertu Motors said: ‘Whether for play or profit, LEGO Technic sets are incredible pieces of construction for both kids and adults.

‘And as more Technic sets are added to the mix every year, they are fast becoming one of the biggest boons for collectors.

‘Here at Vertu Motors we’re always inspired by their collection of the world’s best supercars, along with some of the most iconic (like the 1960s Ford Mustang) and the ‘wonderful everyday’ vehicles (Land Rover Defender) which you’re likely to spot on the road.

‘Analysing their markups is our way of admiring their stunning constructions and, when chosen correctly, coming away with substantial monetary gains!’