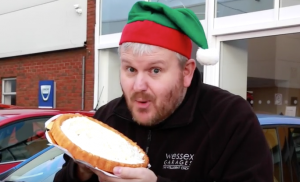 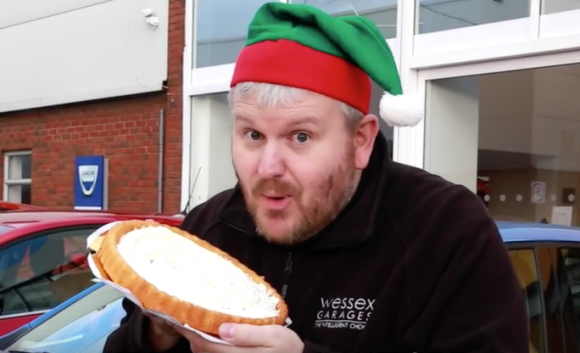 VIDEO: Wessex Garages staff get into the Christmas spirit with rocking video

WESSEX Garages have got in the swing for the Christmas season, releasing a new online video of staff performing and miming along to the song Rocking Around the Christmas Tree.

Dozens of staff from the dealership with branches across Wales and the South West take part in the three-minute long video, along with representatives from sports teams the Cardiff Devils and Newport Dragons.

REVEALED: The deserving winners of the 2015 Used Car Awards

MORE: Delight on the night amongst the award winners

On SuperUnleaded.com: GP2 Abu Dhabi Finale is Canned After Pile-up