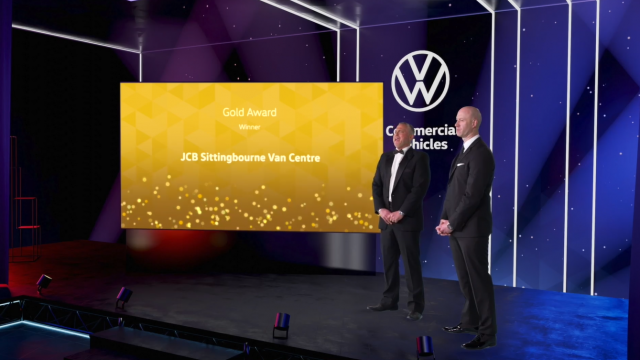 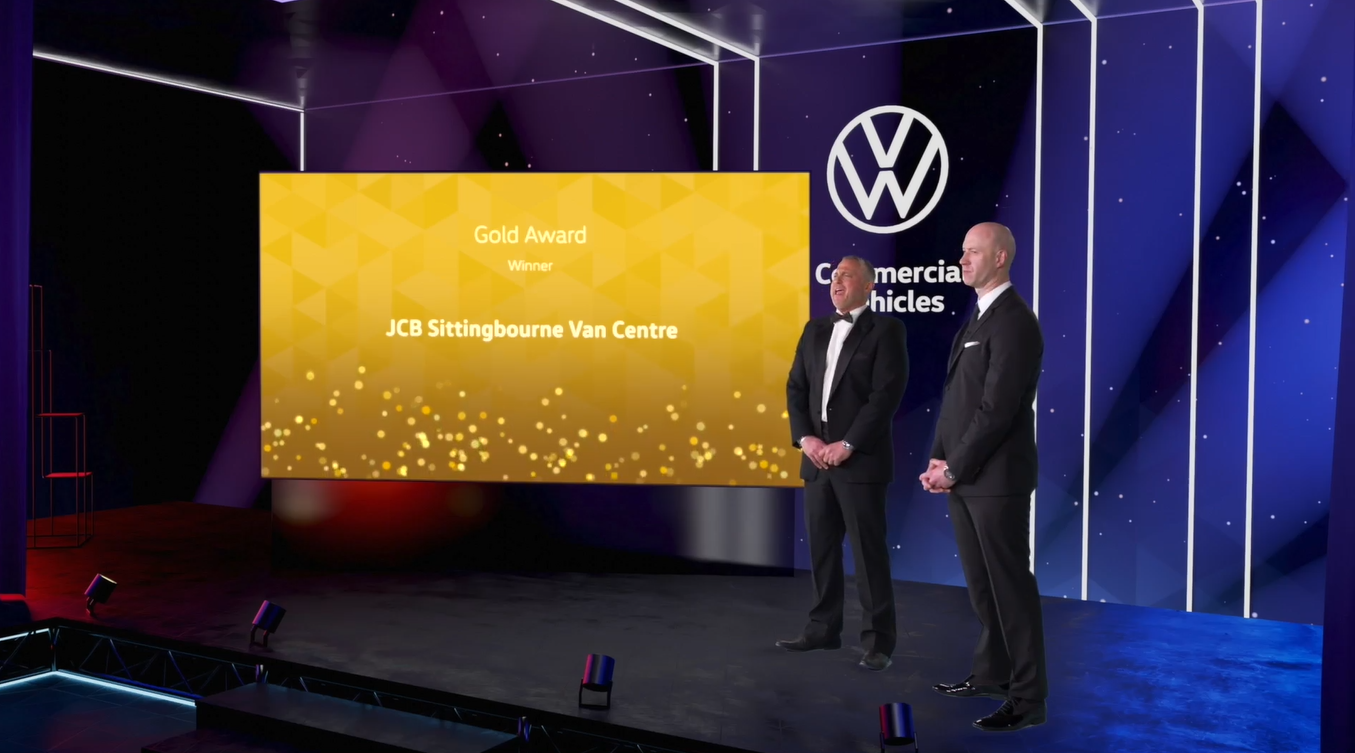 Volkswagen Commercial Vehicles has named its top performing dealers of 2021.

The company’s 63 Van Centres and 33 authorised repair outlets nationwide were judged, and gongs were handed out in a special virtual ceremony hosted by former England and Yorkshire cricketer and 2005 Strictly Come Dancing champion, Darren Gough MBE.

Six category awards were given to recognise performance across a number of key areas, from new and used sales performance to customer experience.

There were also three top performing Van Centre accolades handed to the best overall performers, measured against a range of criteria.

‘Service and Parts’ was awarded to Breeze Van Centre in Portsmouth, while the ‘Authorised Repairer’ accolade went to Ingram Van Service, Ayr.

Two ‘Gold Pins’ awards – which are VW Commercial Vehicles’ highest individual honours and and presented to exceptional, and often long-serving, members of staff – went to Chris Playfoot, at JCT600 in Hull, and David Crane, at Heritage Volkswagen Van Service Centre in Dorchester, Dorset.

‘Remaining dedicated to the cause in these circumstances is hard. It demands resilience and creativity.

‘Fortunately, these are the cornerstones of the people and businesses in our network, and it’s for this reason we now celebrate all their commitment and achievements in 2021.’