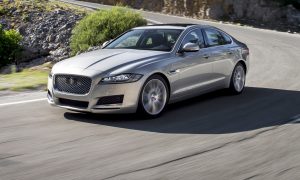 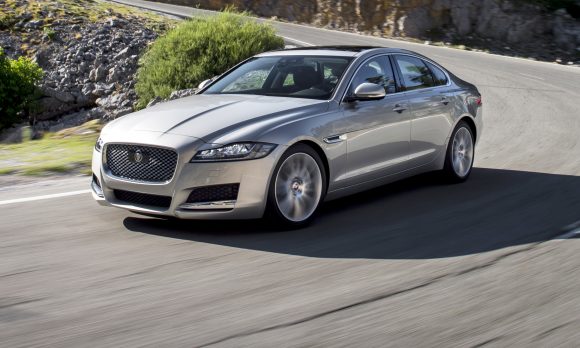 What used car stock was hot at auction during England’s second lockdown?

When England went into a second lockdown in November and car showrooms once again closed their doors, the industry faced further challenges to add to an already difficult year.

With dealers forced to move to click-and-collect or delivery, speculation had been rife about what the impact for used sales would be.

To help dealers understand how the industry fared and which cars were most in demand during the most recent lockdown, we took a deep dive into the November dealer stock sales on used car marketplace Motorway.

Despite going into lockdown, we still saw a high level of activity in our daily auctions throughout the month, with dealers bidding strongly to secure quality stock across all price tiers.

Supply was a bit subdued in November, with many private car owners delaying making selling decisions during the second lockdown.

But what was interesting was that the number of dealers bidding on our platform didn’t drop at all, as so many were preparing for a late end-of-year surge in December.

As predicted, most dealers understood this was lockdown, not shutdown. And this attitude paid off in spades – on average, cars across all price brackets went for slightly under CAP, despite there being less supply.

But even at the more prestigious end, dealers were still able to secure some great-value deals during lockdown, ready to start strong in 2021 with a good supply of prime cars.

The brands that were most popular on our platform during November were Volkswagen, Mercedes and BMW, followed by Ford, Audi and Land Rover.

Whereas in October, the majority of these brands went for over CAP, they all dropped under in November – with Land Rover and Mercedes both dipping two per cent against CAP, while Volkswagen by dipped four per cent.

In fact, all makes bar Porsche, Aston Martin and Bentley went for under CAP during the second lockdown.

This demonstrated that dealers were as keen as ever to secure higher-value, higher-margin stock for their forecourts.

One particular Porsche 911 Carrera S saw a flurry of activity from a number of dealers, going for five per cent above CAP, while a Lamborghini in the £100k+ value bracket went for a cool £175k!

But which individual car model got dealers revving their engines in November?

In last month’s column, we noted a real trend for upmarket small cars, so it’s no major surprise to see that it was a Mini Cooper Roadster that was most in demand in November.

This little motor is the ultimate in compact style, and this specific model, in the £5-10k value bracket, attracted a lot of attention thanks to its low mileage and high spec – including heated seats, sat nav and rear parking sensors. It ultimately went for an incredible 28 per cent over CAP.

Perhaps because so many family households are avoiding public transport and are picking up second-vehicle runarounds, Mini, in general, performed well at auction throughout November – going for less than 0.5 per cent under CAP.

While this was a drop from last month, where it was on average achieving three per cent above CAP, in the lockdown climate this is a pretty good result and testament to just how popular this brand is right now.

Whereas in October, our top 10 was filled with sub-£5k cars, November saw cars ranging from sub-£5k through to £30k make the cut in our in-demand lists.

The most expensive model in our top 10 was a Jaguar XF, similar to the one pictured, that went for 17 per cent over CAP, while one particular Audi S3 Quattro in the £15-20k bracket saw an incredible number of bids that sent the price 18 per cent over CAP.

Just like last month, vans are still proving popular, with two Ford Transit vans in particularly high demand – one sub-£5k, one £10-15k and both going for between 23 and 26 per cent over CAP.

Cars that didn’t set the world alight for dealers in November included a Vauxhall Corsa SRI and Toyota Yaris Edition.

The Corsa had too many scruffs and scratches, whilst the Yaris had gone eight years without a service.

Apart from an Audi Q3 S Line, all the cars in the bottom 10 featured in the sub-£5k or £5-10k value bracket, and went for between 51 to 73 per cent under CAP, proving to be a great deal for the dealers that secured them.

Motorway looked at all the vehicles in November 2020 to see which specific ones fared the best at auction, driving the final sale price up and over CAP. 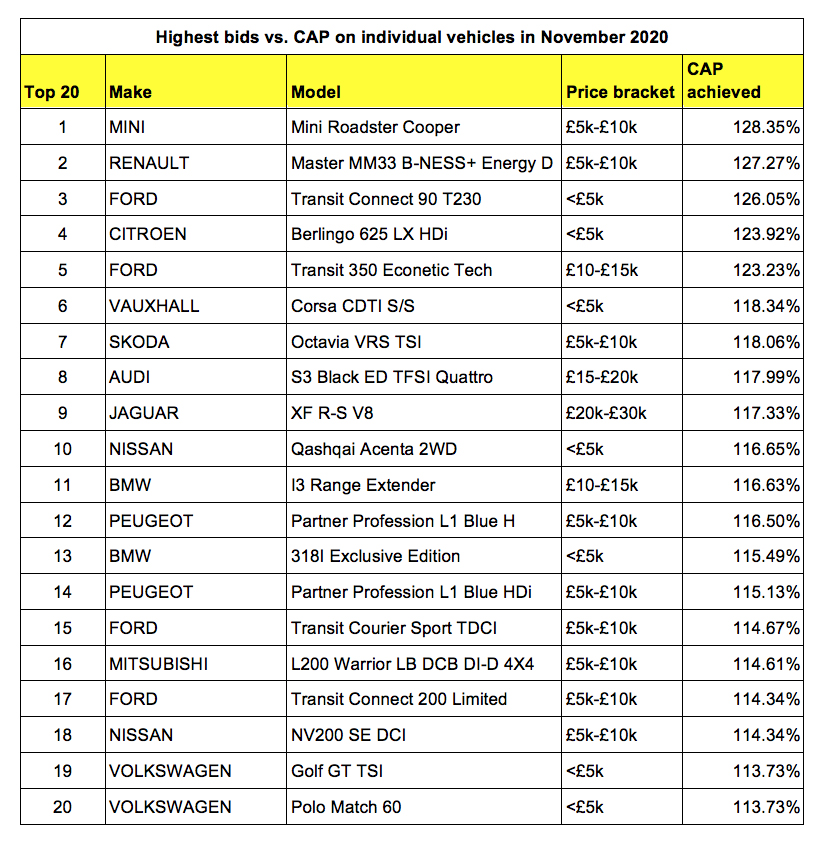 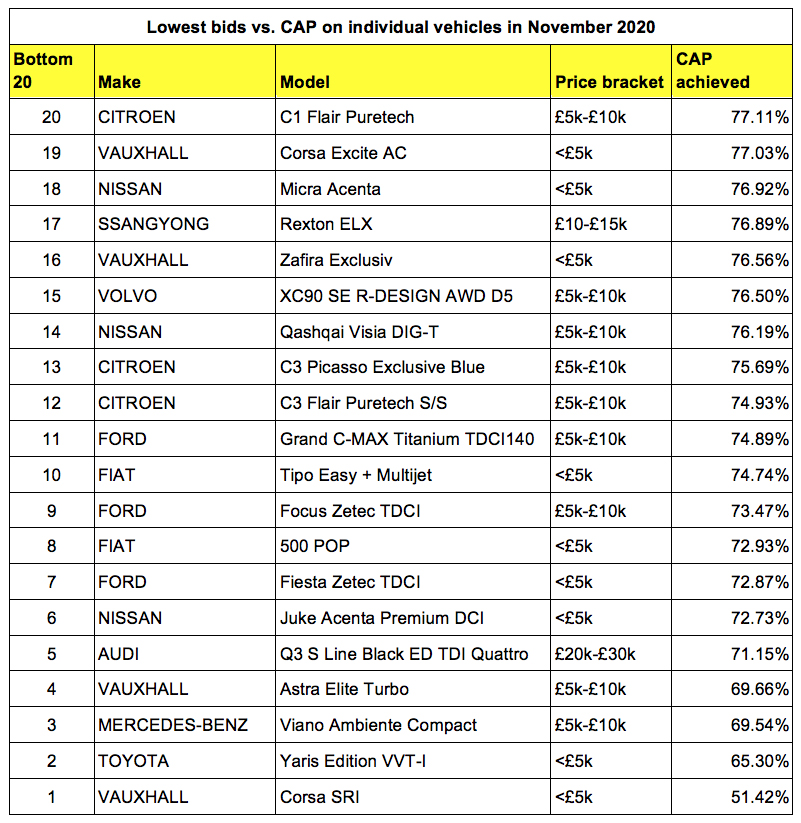 If you want to stay ahead of the competition and buy exclusive, privately-owned stock, sign up to Motorway here.

We’ll be back next month to look at how December has fared and which cars are ‘hot or not’.